Two years ago, the experts were telling us that the price of oil would continue to fall. Twelve-dollar oil was a real possibility. The end of OPEC was nigh as well as their ability to influence geo-politics. It appears those predictions were premature. 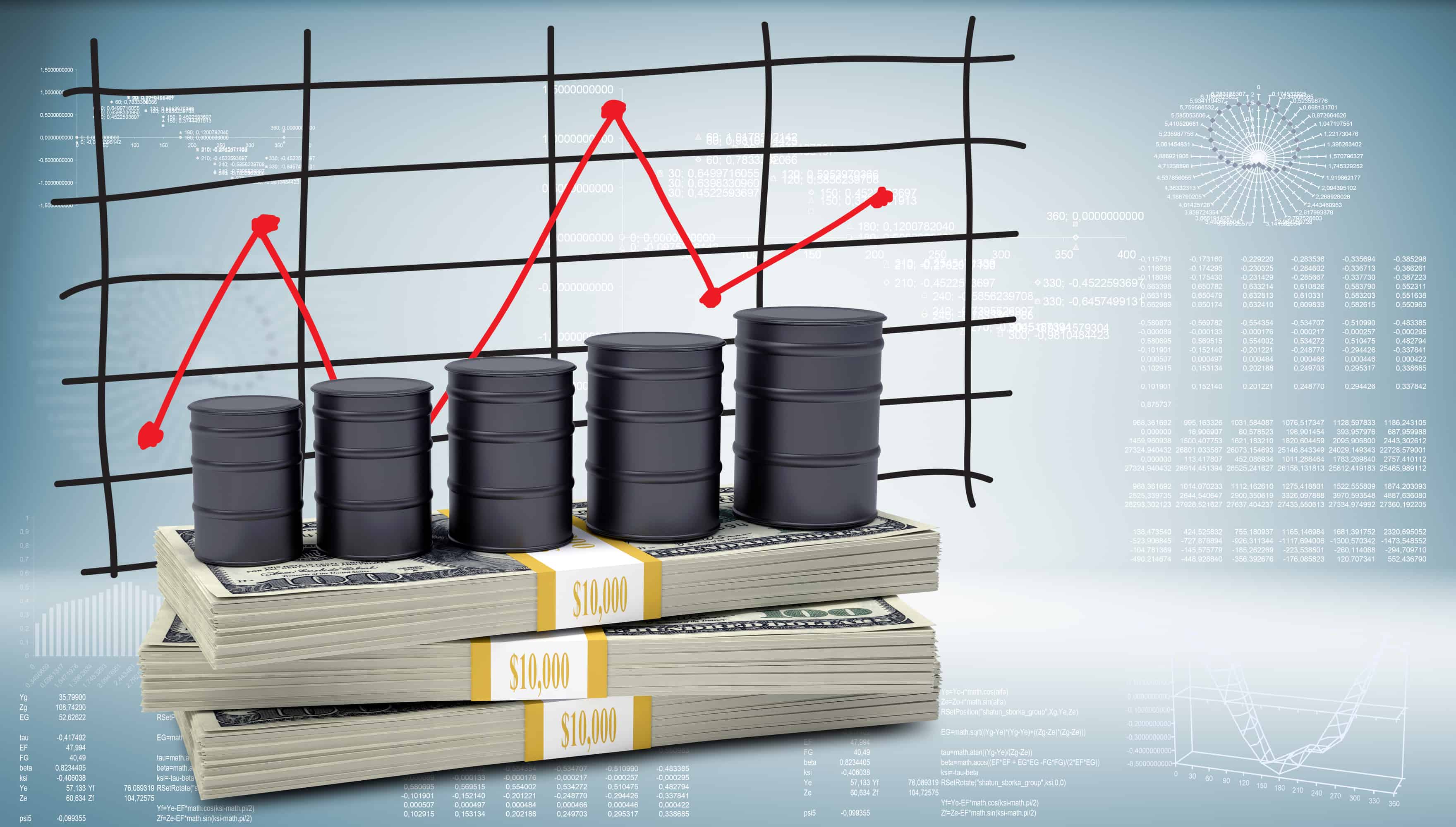 The price of oil has more than doubled over that time, from roughly $30/barrel in the spring of 2016 to over $71/ barrel today for West Texas Intermediate crude. Those same experts now expect the price could gain further, but there is no agreement on how much higher it can go.

The “swing” factor in that equation is firmly in the hands of American shale producers. They are the culprit of the past three-year decline in oil prices and will likely be the key determinant of future prices in the short-term.

In November, U.S. crude production exceeded 10 million barrels/day. We haven’t seen that since I came home from Vietnam back in 1970. There is a real possibility that America could become the world’s largest oil producer by the end of this year. That would put us ahead of both Saudi Arabia and Russia. What a change that has been since the days of the OPEC-instigated oil embargos, long lines at U.S. gas stations, and rationing!

The impetus for this astounding change in our fortunes has been the developing technology, which was largely government-funded, that has allowed U.S. entrepreneurs to explore and develop enormous oil and natural gas-rich shale deposits throughout the country. But that’s only the beginning of this saga.

These producers, unlike traditional oil companies, can turn their energy spigot off and on at the drop of a hat. Typically, the oil majors such as Exxon or Saudi Arabia’s Aramco, require 5 to 10 years to develop conventional oil reserves. Once in place the oil flows and it is difficult to change course quickly, whereas these unconventional players have developed their drilling and fracturing techniques to the point that they can respond to price changes within a few months.

At the same time, these modern-day wildcatters have cut their cost of production dramatically. They now represent half of all U.S. production and are increasingly profitable. For the first time, many of them will be able to fund future drilling and exploration through their own cash flow. The Permian Basin in Texas and New Mexico is the favorite target of future expansion.

However, that is not the whole story. It appears that even with a dramatic increase in shale oil production, the demand for oil in the short-term will outstrip supply. The world’s economies have been growing and organizations such as the IMF are forecasting further growth in the years to come.

Oil and its derivatives, you see, are still needed to fuel this growth, despite advances in alternative energy. Every year, roughly four million barrels are consumed by the world’s furnaces and engines. Oil analysts expect an additional one million barrels per annum will be necessary to satisfy future world demand.

That means energy producers will need to replace about 40% of this year’s oil production over the next decade or so. The most logical and cost-effective approach to this challenge would be to exploit global reserves of shale oil. These deposits are abundant in just about every corner of the world. The problem will be in extracting it. Other countries are far behind our own energy producers. They will need to develop their shale ecosystem and supply chains from scratch.

Since most of these nations are either traditional oil producers/exporters or importers of oil, they will need to spend billions of dollars in new investments to gather, treat, transport and store these new shale oil deposits. As for their existing oil fields, oil majors will require a great deal of time and effort, as well as investment in new technologies, to compete with low-cost shale producers.

While longer-term demand for oil will likely remain robust, in the short-term, we can expect to see continued price volatility in the markets. That’s because shale producers will be quick to jump start new production as prices spike higher, and turn off the spigot when prices fall. It is no longer an OPEC-controlled market where Middle Eastern dictators and kings set prices and the world adjusts. Today’s wild and wooly free market will require a strong stomach and an even stronger capacity to absorb sudden and sharp changes in price.