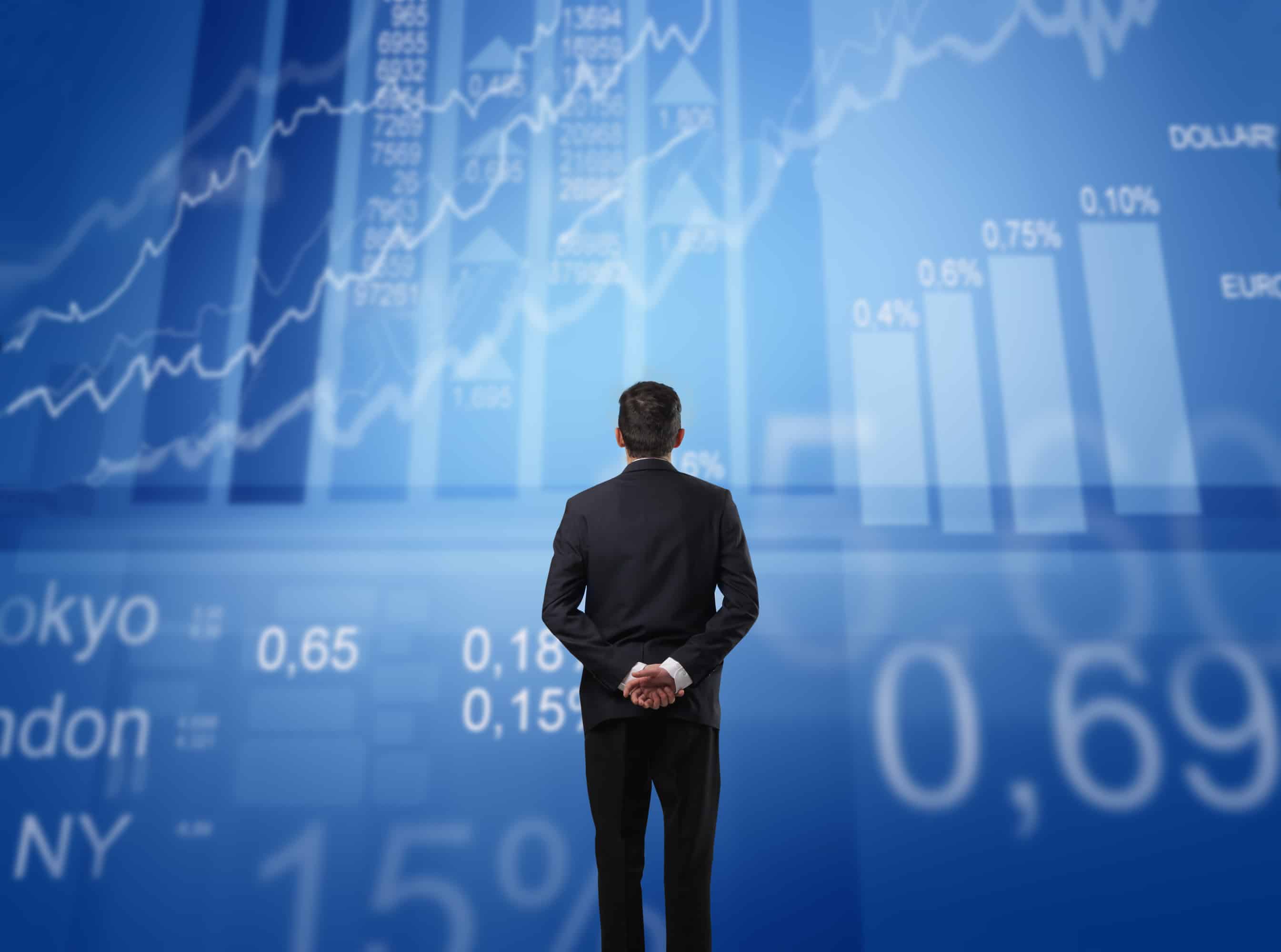 The amount of cash available for banks to borrow over-night dried up this week for some reason. Interest rates on these short-term funds shot up to almost 10% as a result, which was four times the average of normal costs. This has not happened since the worst of the 2008 financial crisis. Should investors be concerned?

Yes and no. What bothered most bond market traders was that no one knows exactly why this occurred. It happened on Monday. Market participants seem to agree that a confluence of events caused this week’s cash crunch. The first event had to do with the need for cash by corporations that were due to pay quarterly tax bills. These companies had to raise cash by selling money market funds in order to send these prepayments to the IRS.

At the same time, investors, banks, and other financial institutions that purchased $78 billion worth of U.S. Treasury notes and bonds at last week’s Treasury auction had to settle up on Monday as well. In addition, the amount of overnight cash available that banks usually park with the Fed (who then loans that money out to other banks) is at its lowest level since 2011.

Okay, I get it; even though the explanation is technical, arcane, complicated or whatever. But if this was a one-off event, why is the Fed still dumping billions into this cash market? The central bank injected $53 billion on Tuesday, another $75 billion on Wednesday and Thursday and on Friday they did it again. That comes to $353 billion dollars or over one-third of $1 trillion dollars in a week!

The equity markets ignored the show, for the most part, since government officials took pains to gloss over what they indicated was a one-time glitch. And frankly, given that everyone was far more concerned about the expected interest rate cut by the Fed on Wednesday, the repo problem was given a pass. In the end, the Fed did cut the Fed Funds rate by one quarter of one percent as expected.

Traders deemed it a “hawkish” rate cut, since Chairman Jerome Powell made it fairly clear that he was not going to give a green light to a series of future rate cuts, unless the economic data warranted it. Right now, the evidence is, at best, contradictory. Even within the Fed’s Open Market Committee, Fed governors are in opposing camps over the need for further rate cuts. Some don’t see the need, other do.

On the rate-cut announcement, the markets first dropped, and then recovered their early losses, finishing roughly even on the day. Since then, we have been hovering just below the 52-week highs of the S&P 500 Index, which is 3,027. In the meantime, the stocks in that “value trade” I discussed in my last column are consolidating after last week’s price gains. The overall market seems to want to wait for further news before climbing higher.

Over the next few weeks that news should be forthcoming, as another round of trade talks begins between China and the United States. It would probably be too much to ask this time around for the President to keep his tweet shut and let the negotiators negotiate. Investors should therefore be prepared for some ups and downs along the road to tariff talks. The results will determine the next big move in the markets.