If you think the equity markets have been volatile over the course of the last few weeks, take a look at what is happening to bonds, not only here in the United States, but elsewhere in the world. 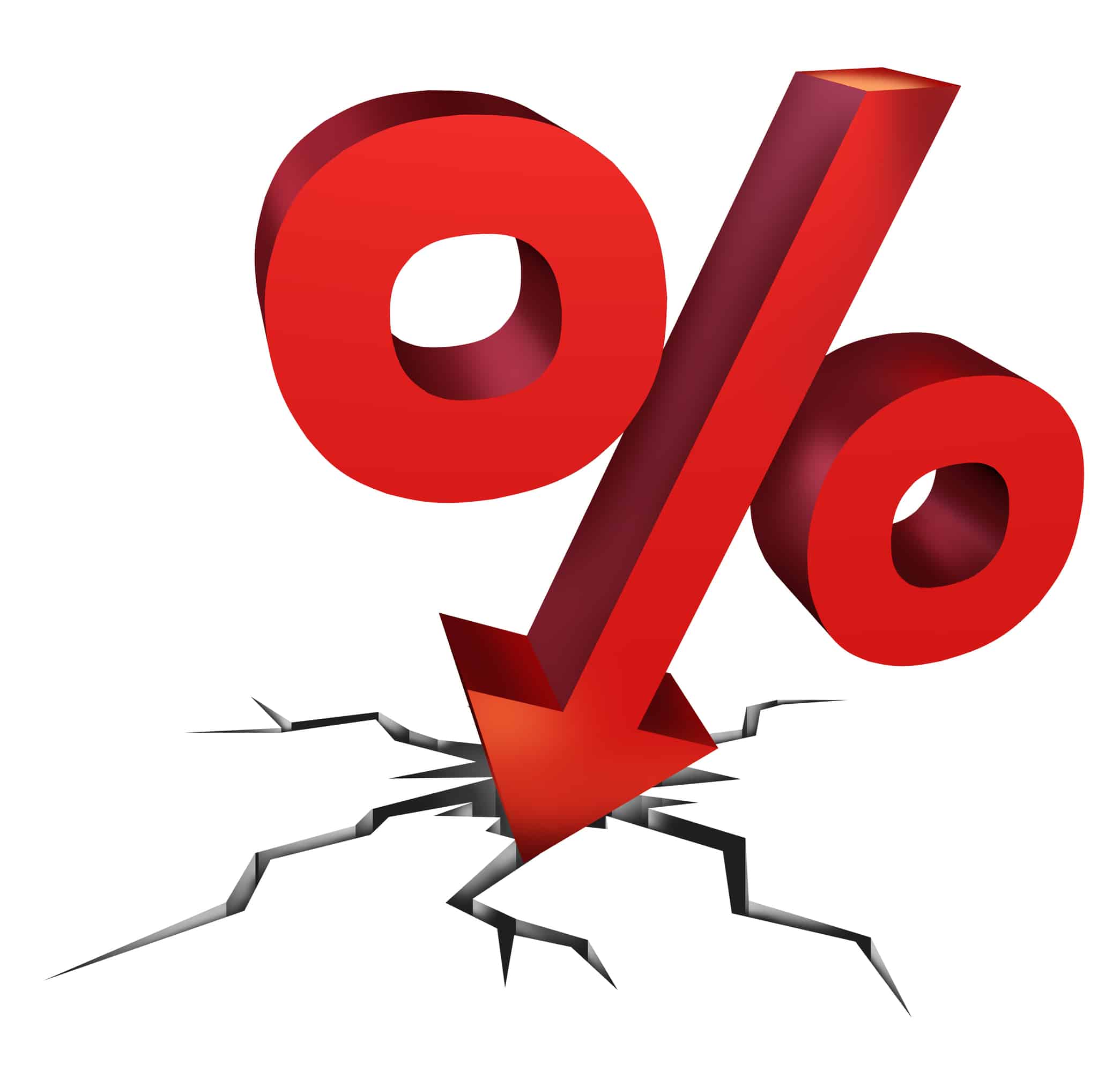 As readers are aware, in times of uncertainty, investors seek safety. Historically, they have used bonds as a safe haven until the financial storms have passed. This demand causes bond prices to climb and their yields to drop.

For example, a few short weeks ago, the U.S. Treasury Ten-Year note was trading around 2.4%. Today, it is yielding 1.62%. That’s a huge move in an extremely short time in the fixed income market. Many pundits think that yields can go even lower with some predicting that a 1% yield could be possible in the months ahead. At that rate of return, bond yields are lower than the present inflation rate, which is a bit above 2%.

If you think that is crazy, just check out what bonds are yielding in other countries, like Japan and Germany, where their sovereign debt is trading at negative interest rates. Japan’s ten-year note is presently yielding -.197%, while Germany’s ten-year bund is changing hands at -.604%. “In the thousands of years, that the world has had a market where borrowers and lenders exchanged debt, according to market sage, Art Cashin of UBS, yields have never gone negative, so this is truly a “first” in the financial markets.”

To make matters worse, most countries are pushing their interest rates even lower. This week, for example, central banks in India, New Zealand and Thailand all announced interest rates cuts that were larger than expected.

These cuts followed statements by the head of the European Central Bank, Mario Draghi, two weeks ago, that the EU is intending to reduce interest rates further based on incoming economic data in the months ahead. Draghi enumerated the following reasons: the gathering uncertainty over possible tariffs, the trade war, as well as concerns over a no-deal UK exit from the European Union in October.

Normally, when interest rates decline, equities climb, but not this week. So, what has changed? Trump’s rhetoric toward China for one. His rhetoric triggered fear among investors that the president, in his latest escalation of the trade war, has added currency as a potential weapon in his armament. If you haven’t already, please read yesterday’s column on that subject.

Markets are afraid that by naming China a “currency manipulator” and hinting he could respond in kind by devaluing the greenback, Trump is letting the genie out of the bottle. A currency war where nations “race to the bottom” in devaluing their currencies in the midst of a heightened trade war is the stuff the Great Depression was made of. If the president and his men were to go down that road it may be difficult to ever catch that genie, let alone put it back in the bottle.

It is the same reason gold and silver have exploded higher. Gold has always been considered an alternative store of value to currency in times when a nation intentionally devalues its currency. At the same time, the cost to carry gold in today’s interest rate environment is practically non-existent, making investments in that metal a no-brainer.

And to add insult to injury, Donald Trump’s constant tweeting about the Fed and how it must cut interest rates “NOW” is having the opposite effect on both the bond and stock markets. He fails to realize that cutting interest rates further or driving down the value of the dollar could set up the U.S. for the same spiral down that other nations are experiencing.

Trump says lower interest rates abroad and weaker currencies are giving our economic competitors a leg up in trade. He thinks by cutting our rates and/or weakening the dollar he will make us more competitive when in fact, it may just set off another round of rate cuts by other nations. I wish I could say that the president is on the right track, but the bond market is telling me a different story.

As I wrote last week, the month of August should remain volatile. This first week sure was a doozy. Unless something changes– for example, the president backs down on his threat to slap tariffs on China’s exports September 1 (doubtful), or China relents and backs down on weakening their currency (doubtful)–be prepared for more of the same.

Next week, I will be on vacation so there will be no columns. I suggest you do the same. But I will be watching the markets in any case.