It is that time again. Stocks are entering the weakest time of the year on a seasonal basis. It is also a mid-term election year. Both factors could combine to keep the averages in place for a few months longer. 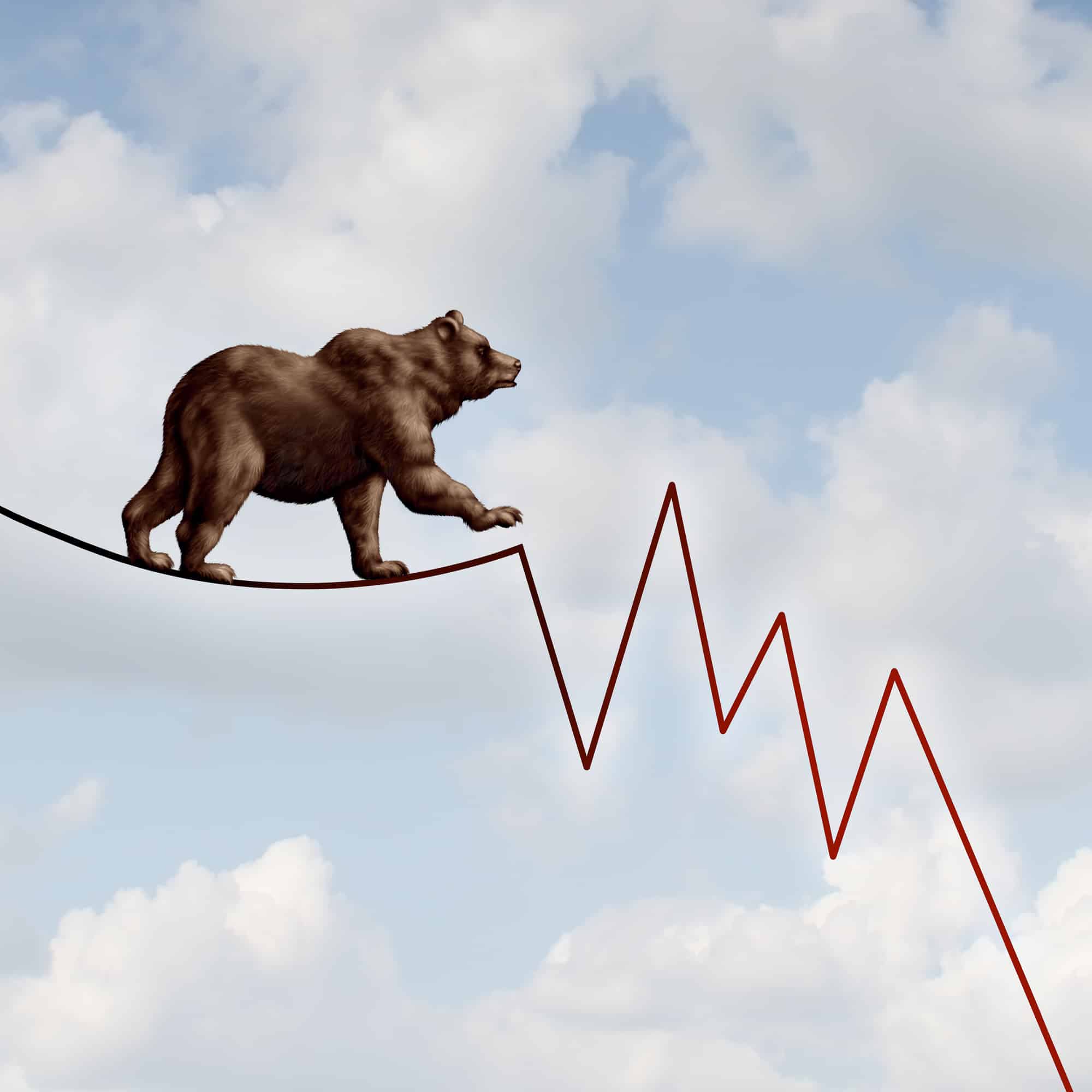 Defensive sectors such as healthcare, utilities, consumer staples and telecom, usually outperform during this time span, while aggressive growth areas like technology take a back seat. That is exactly what is happening if you look under the hood of most equity averages.

Clearly, given the level of the S&P 500 (2,840 as of Friday morning), with only 30-some points from our record highs, we have room to decline. Last week, I pondered whether the index would break out or break back down again into this many months-long trading range. It did the latter, thanks to events in Turkey.

The Turkish turmoil, which I wrote about in yesterday’s column, is one of those events I warned readers to expect in the slow, lazy days of August. The whole emerging market- contagion-global-financial-crisis-doomsday scenario that spooked the markets and sent the averages back down from their highs this week was simply a way for traders to improve their Profit & Loss. I hope you didn’t fall for this nonsense.

Turkey’s problems are just that—Turkey’s problems. There is little to no chance that what ails Turkey will spread to the rest of the world. The only investment advice I could give you on Turkey right now is this: if you are looking for a cheap vacation over the next few weeks, Turkey should be at the top of your list because their currency, the Turkish Lira, has dropped more than 40% against the U.S. dollar this year.

But I digress. In past columns, I have explained to readers that during mid-term elections, generally, stocks usually gyrate in a range, until sometime in the second half of October. By then, investors can guess on the election outcome and plan accordingly.

Combine that with a seasonally weak period for equities and what you are left with is a whole lot of nothing. There have been times in the past where we have seen the markets fall out of bed because of some short-term event during this period. This year, we certainly face a long list of potentially market-wrenching concerns. Everything from a Trump trade war to higher inflation to a spike in interest rates could send the market down 5-8% in a blink of the eye.

If so, my advice is to do nothing. Doing nothing, you see, can sometimes be a winning strategy. If you did nothing in February through March, you would be ahead of the game right now. Don’t listen to the bears who say the markets are on their last legs, that a recession is nigh, and investors should run for the hills. All their warnings will eventually be proven true, but the difference is in the timing.

Investors have been underestimating the strength of this market’s quads, hamstrings and calves for over a decade. Sure, we have been in a recovery since July of 2010, but that does not mean a recession must be imminent. Think of Australia, in its 27th year without a recession, and take a breath.

When I change my mind about the markets, you will be the first to know. In the meantime, look at those Turkish airfares and enjoy the summer.