Turkey, a country that represents about 1% of the world’s gross domestic product, has suddenly become a cause of concern for investors worldwide. Both developed and emerging financial markets have plunged over the last week as that country’s currency plummeted. Fear that this tiny country’s problems could somehow spark a global financial contagion has everyone on edge. 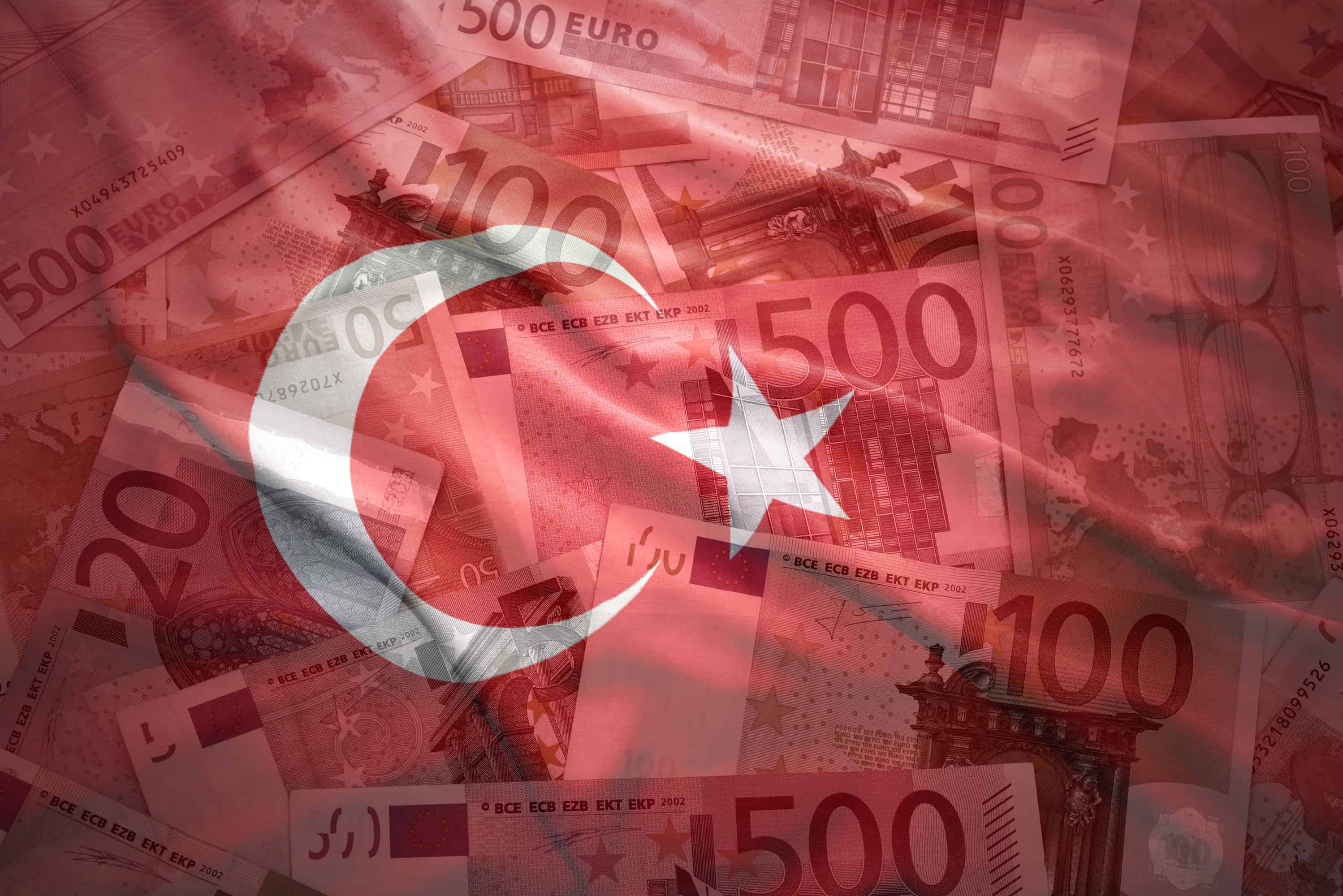 Those fears are unfounded. There will be no “contagion.” What is happening in Turkey is truly a “Tempest in a Teapot” that bears little resemblance to the crisis in Greece several years ago. Yet, over the last week, Turkey’s currency, the Lira, fell to record lows, interest rates skyrocketed, and their stock market cratered.

Turkey’s problems are nothing new. It is a classic case of a country that borrows abroad (in U.S. dollars) to leverage their economy’s growth rate, which make the voters happy—until it doesn’t. Investors have erroneously compared Turkey’s woes to the Greek crisis of a few years ago. But there are big differences.

Turkey’s economy is about 1% of global GDP, the 17th largest in the world. The country is not a full member of the European Union, nor does it use the Euro as its national currency. In addition, European banks have relatively little exposure to Turkish debt. Unlike Greece, where all the above were real fear factors, Turkey is more of a “corporate debt problem.”

It has been companies, and not the government, that have gone on a borrowing spree. And foreign investors, searching for better returns that can be had in safer, more developed markets, were glad to loan Turkish companies’ money for a double-digit return. Turkey is not alone in this trend; many other emerging markets have also been able to tap the debt markets in recent years.

The problem in this scheme is that the U.S. dollar has been strengthening all year. Projections are that it is likely to continue to gain against other emerging market currencies. Since Turkey’s debt is priced in dollars, every tick up in the greenback makes their debt payments that much higher. At some point, that situation becomes untenable. Debt default could become a real possibility in that case.

And what could happen to Turkey, might also happen to other countries, such as Italy. A crisis in Italy would be a whole new ballgame, similar, but worse, than what happened to Greece. The “Italian Problem” has also been simmering for years, so it is understandable that investors would jump to conclusions prematurely.

And during this tempest, President Trump brought the kettle to boil by doubling tariffs on imported Turkish steel and aluminum in response to Turkey’s imprisonment of an American citizen. Although Turkey only sells $1.4 billion of these metals to the U.S., it is the thought that counts. Down went the lira (again), which has now declined 40% since the beginning of the years. Their stock market (which is about the size of the market capitalization of McDonald’s) plummeted. Interest rates spiked (now 17%), while the inflation rate is expected to go higher than its present 17%.

While there is little positive news that one can point to in terms of this country’s economic prospect over the short term, their situation is purely “Turkish” in nature. There is no need to put down that novel or call your broker from the beach. As I have warned my readers over the past few weeks, manufactured crises that are then blown out of proportion are how traders whittle away the slow days of August. Don’t get caught up in the hysteria.