For the second year in a row, President Donald Trump called on Congress to do something about the escalating drug prices in America. The president is doggedly pursuing this campaign promise in the face of an army of special interest groups and big drug companies. Hurrah for you, Mr. President. 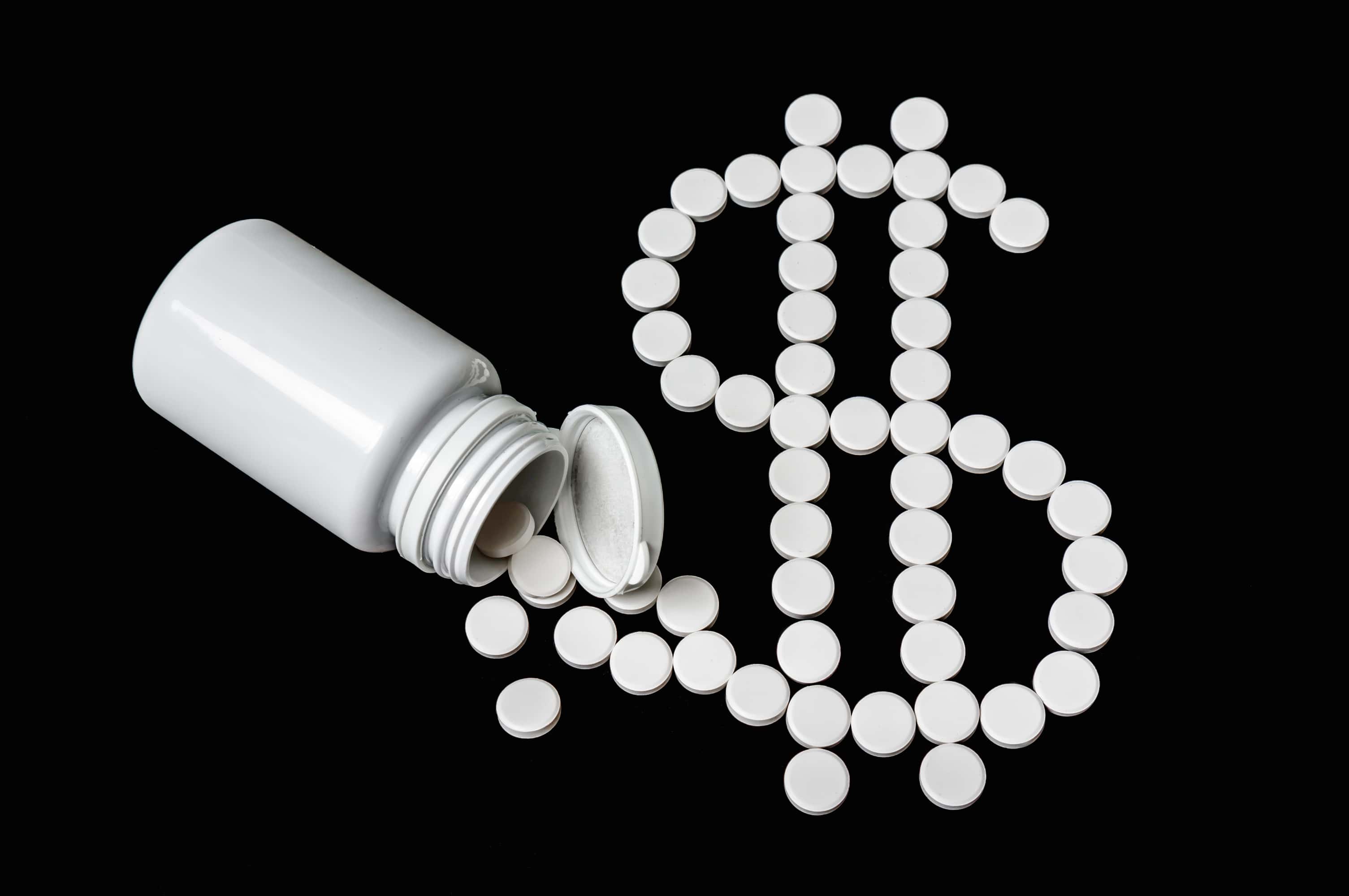 In his State of the Union address he said:

He wants our legislators to “deliver fairness and price transparency for American patients. We should also require drug companies, insurance companies, and hospitals to disclose real prices to foster competition and bring down costs.”

Given that drug pricing is a complicated area and there have been various proposals and recommendations proposed, I will focus on just a few at a time. One of the president’s proposed actions would reduce drug prices by allowing pharmaceutical companies to offer discounted prices to Medicare and Medicaid directly, bypassing the middlemen, called Pharmacy Benefit Managers (or PBMs). Historically, these PBMs have been useful to insurance companies and large employers. They make their money by negotiating behind-the-scenes deals with Big Pharma acquiring discounts, called “rebates,” for their big clients on certain “approved” prescription drugs.

These rebates are targeted to name-brand drugs that are covered by Medicare and Medicaid. Since this is a well-known system of back-scratching, drug companies simply hike prices high enough each year to cover these “rebates.” This year, for example, despite the president’s call to hold down prices, 60 drug companies increased prices on over 300 products, and we are only in February of the new year.

Trump wants these discounts, instead, to flow directly to the consumer at the pharmacy counter, rather than the pockets of the PBMs. Since drugs paid through the Medicare system account for 30% or more of the country’s retail drug spending, this would result in a sea of change to the prescription drug market.

This change would especially benefit those of us with really high prescription drug costs. The rebate system, you see, is usually focused on competitive drugs, such as two opposing blood pressure medicines. The really expensive drugs usually have no competition and therefore fall out of the rebate system.

I have a client, for example, with a fairly rare condition, who pays well over $100,000/year for one drug. Under the current system, his deductible and coinsurance are sky high, because there are no rebates available to him. He pays the list price for his medication and is required to pay a percentage of the drug’s cost himself. He could save as much as 30% on his drug costs.

For many of us, however, there would be a downside. Since insurers would no longer be able to apply the rebate money, they receive from PBMs to lower overall insurance premiums, the typical Medicare patient could see premiums go up by as much as $5 or more a month. Some experts think that about one-third of Medicare drug plans will benefit from the change, while two-thirds may not.

Another group to benefit would be those who suffer from the “doughnut hole” In Medicare Part D, which covers drug cost. These expenses can escalate until they reach what is called the ‘catastrophic phase’ where out-of-pocket expenses tops $5,100. At that level, the government steps in and will assist in paying most of the bill. Lowering drug costs will reduce prices and provide some relief to we who suffer from the prescription donut hole on a yearly basis.

Although the Democrats have identified drug pricing as an area they would also like to attack, their solutions differ. In an almost knee-jerk fashion in today’s partisan politics, anything one side proposes is immediately shot down by the other side.

“The Trump administration’s rebate proposal puts the majority of Medicare beneficiaries at risk of higher premiums and total out-of-pocket costs and puts the American tax payer on the hook for hundreds of billions of dollars,” says Nancy Pelosi, the Democrat’s Speaker of the House.

It remains to be seen if the Democrats can come up with something better. In the meantime, one proposal I thought made a lot of sense was Trump’s proposed change to Medicare B pricing. He wants a much larger set of drugs to be priced no higher than they are in foreign countries like Japan or nations in Europe. He also proposed that the Secretary of Housing and Human Services (HHS) be allowed to negotiate prices and permit U.S. residents to purchase medicines directly from other countries.

Despite the partisan rhetoric, there seems to be some willingness to work together. Given the president’s lead on drug pricing, I believe it is one area where we could see Congress and the White House come to terms and pass something useful and acceptable for all of us. Wouldn’t that be great?