Over the weekend, the G-7 group of nations met to denounce the recent actions of the United States. This coming Friday, these same leaders convene in Quebec. President Trump will attend and seems determined to face them down. 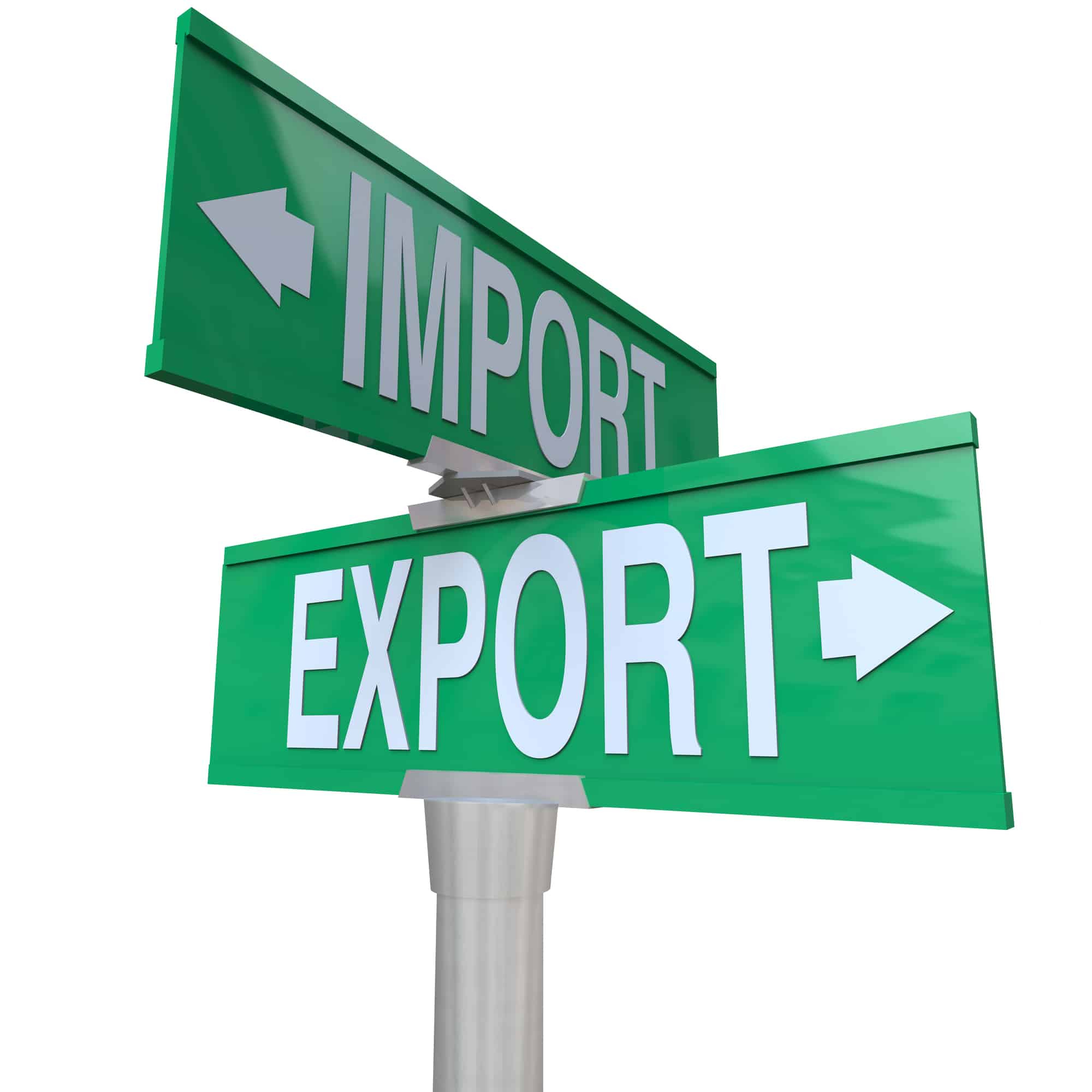 Ever since the Trump Administration announced plans to raise tariffs on imported steel and aluminum by 25% and 10% respectively, our allies have been livid. Some are referring to the upcoming meeting as the G-6, plus the United States. You’ve got to hand it to the president, he doesn’t back off, but given the circumstances, maybe he should.

I doubt that anyone in this country believes the present trade agreements we have signed throughout the years are even remotely fair. They should be renegotiated, but there are different ways of going about it. Unfortunately, Trump used a rather “trumped-up” excuse for his actions by claiming “national security” as justification for the tariffs. Given that the tariffs will be levied principally against America’s strongest allies, is it any wonder that the G-7’s response was what it was?

They rightfully believe that the Trump Administration’s blatant attempt to circumvent the World Trade Organization (WTO) is illegal. As an example, Canadian Prime Minister, Justin Trudeau, responded to the claim by saying that “Canadians have served alongside Americans in two world wars and in Korea. From the beaches of Normandy to the mountains of Afghanistan, we have fought and died together.”

“Canada,” he claims, “has treated our Agricultural business and farmers very poorly for a very long period of time.” How that squares with national security is anyone’s guess.

My point is why confuse the issues? This is not about national security; it is about unfair trade practices. If Trump were to stick to the facts, our trading partners would need to re-examine their own policies. And what we can do in the name of national security, other nations can do as well. The irony is that the World Trade Organization was originally set up after WWII at the prodding of the U.S. to handle just these issues.

Back in 1930, the Smoot-Hawley Tariff Act was passed despite stiff congressional opposition. The law is widely believed to have exacerbated the severity of The Great Depression. The act was intended to save the nation’s factories by raising tariffs on imports to record levels. Instead, other nations responded in kind. A global trade war developed, which ultimately led to a shooting war. And the rest is history.

No one of rational mind wants to see that history repeated. It may be that the president’s administration lacks the knowledge and expertise required to navigate the established WTO channels. Few, if any, of his men have any experience in negotiating far-reaching trade deals.

It could be that Trump lacks the patience to wait for these deals, some of which could takes years to hammer out. After all, most of the world’s truly successful trade agreements required years of negotiations. Or maybe he thinks he needs a “win” in time to influence the mid-term elections.

By circumventing the WTO, Trump raises the risk that a trade war could develop. President Trump has started with steel and aluminum, but has now expanded his list of potential tariffs to food, lumber, automobiles, technology, and whatever else he can fit into his tweets. But tweets are not diplomacy, nor are they trade negotiations. Both need to be developed, if we are truly serious about getting better trade deals.

Trump is preaching to the choir when he demands a fairer share of the trade pie, but where’s the beef? Where are the specific plans to right those wrongs? They are noticeably absent. Bluster and bravado has worked for Trump thus far. Let’s cross our fingers that his unorthodox tactics can carry the day.

Wilbur Ross, his commerce secretary, just returned from China empty-handed. The Chinese were ready to negotiate with specific ideas. They floated an offer to purchase a massive amount of U.S. goods worth $70 million next year, if Trump backed off his tariff threats on Chinese imports.

Evidently the offer was not good enough, but there were no counter offers. Donald Trump has been complaining about the unfair trading practices of our friends and foes for decades. He campaigned on these issues and won. The problem is now that he is in charge, he needs to not only point out the problems, but come up with the solutions. You can’t negotiate with tweets.