Investors waited all week for President Trump’s verdict. On Friday, he did not disappoint his followers. He decided to move ahead with plans to slap $34 billion in tariffs on Chinese imports. Stock markets worldwide fell on the news as investors await a Chinese response. 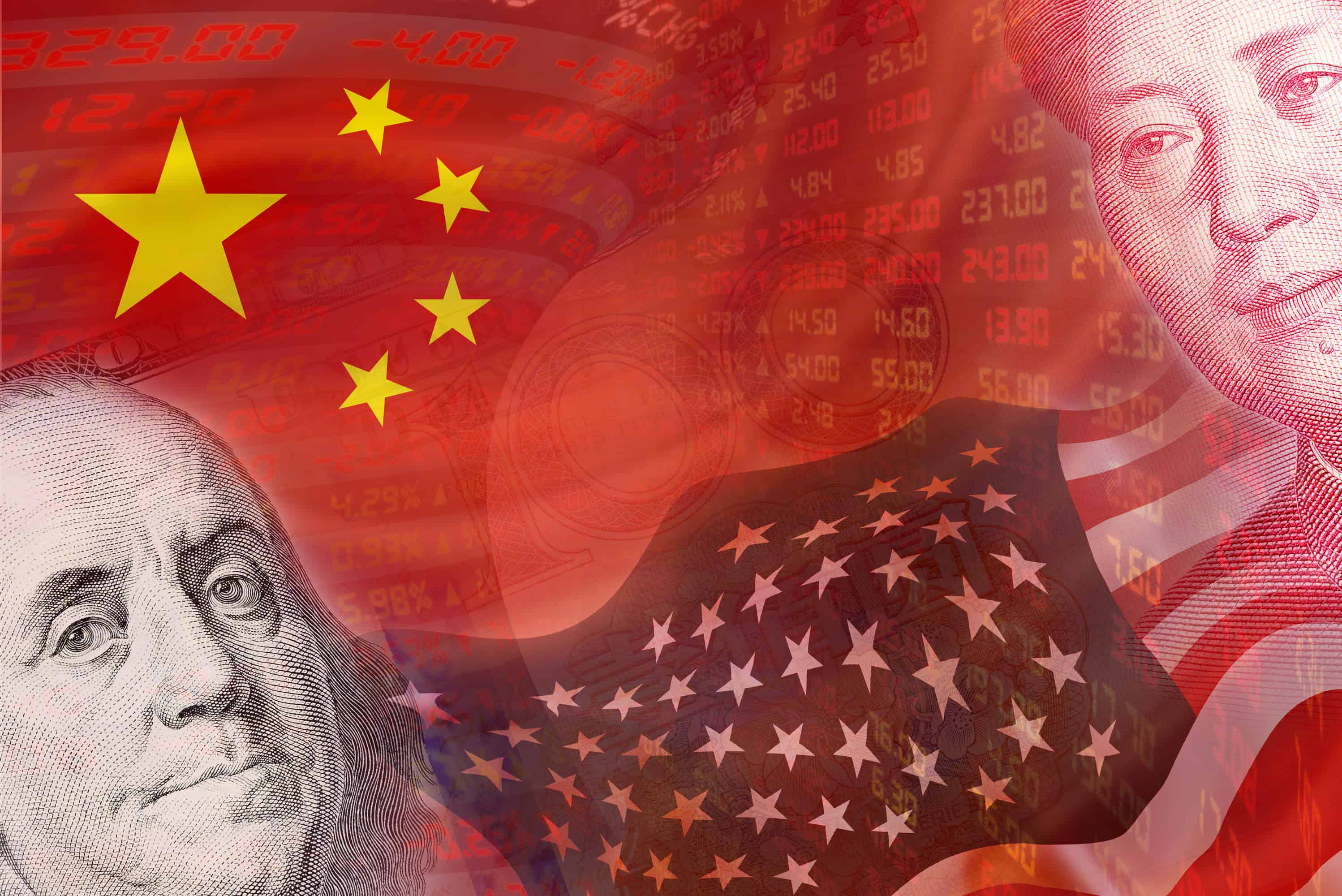 And China will respond. Chinese trade officials have already outlined their planned retaliation. China will match Trump’s 25% tariff on 818 products by doing the same on 106 American goods worth about $50 billion.

We can expect an accelerating war of tit-for-tat tariffs in the weeks ahead. For example, the United States Trade Representative plans to add an additional 284 Chinese imports to their list (amounting to another $16 billion) by July 6. You can bet China will respond in kind.

Some on Wall Street still hold out hope that these tariff threats could still be averted. Although these tariffs could be implemented as early as next week, they could also be delayed if negotiations between the two nations continue. The White House could conceivably wait a minimum of 30 days or as much as 180 days if they chose to do so.

There are several other issues that can come into play on the trade front. European nations this week released a list of counter tariffs they plan to implement in response to Trump’s 25% tariffs on their steel and aluminum exports. In addition, both Mexico and Canada have already released tariffs on U.S. imports of their own. We could see a virtual avalanche of global tariffs that could bury investors up to their necks.

While many businessmen and corporations are horrified at the administration’s actions, others think it is the best thing that could have possibly happened. Clearly, the weight of historic evidence indicates that everyone loses in a trade war. If opposing forces respond in kind to another nation’s tariff increases (as they are now), the result would logically be a reduction in global trade, which, if it continued, could result in a second Great Depression.

Yet, after decades of getting the short end of the stick in trade deals, as the president claims, how else do we, as a nation, change the status quo? Are there other, less dramatic, methods of accomplishing our national objectives? Of course there are, but those methods would require months, if not years, of negotiations by trade experts. However, that is not the hand we have been dealt.

None of the administration’s top men have that kind of expertise. Nor would it matter if they did, because Donald Trump does not have the patience, disposition, or knowledge to pull that off. No, in Trump’s case, it will always be “his way or the highway.” Get used to it.

As for the markets, it is interesting to note that the stock markets are no longer declining as they did in February and March at every tweet on trade. It appears market participants, while still responding to short-term headlines, are keeping their eyes on the longer-term prospects of a stronger economy and better earnings. While we remain in a trading range, this one seems to have an upward tilt. Higher highs and higher lows continue to support stocks.

In the coming weeks, we could see even more volatility as nations rattle their sabers on trade, but depending on where you live or where you work, not all is gloom and doom on this front. If you are a soybean farmer, a worker that depends on low-cost steel and aluminum to keep his job, or possibly an auto worker (if tariffs on autos is next on Trump’s tariff list), then tough times could be just ahead for you and your family.

But a banker in North Carolina, a small business owner in energy-rich Texas, or a tax-conscious, elderly millionaire that wants to make as much as he can before passing on his wealth to his beneficiaries are more likely to approve of Trump’s tariff strategy.

In a polarized country where “getting and keeping your own” supersedes the common good, a trade war that hurts others can be easily rationalized away. As long as it remains “the other guy’s problem,” and not yours, what’s not to like? Commerce Secretary, billionaire Wilbur Ross, warned that Americans would feel some pain in the months ahead because of trade issues. We will, but you can bet that Wilbur sure won’t be feeling it.