Last week’s spur of the moment announcement by President Trump that he plans to implement a 25% tariff on steel and 10% on aluminum imports sent the world into a tail-spin. This week, the world fired back and everyone from the Republican Party to the European Union is threatening dire consequences if the President follows through with his proposal. 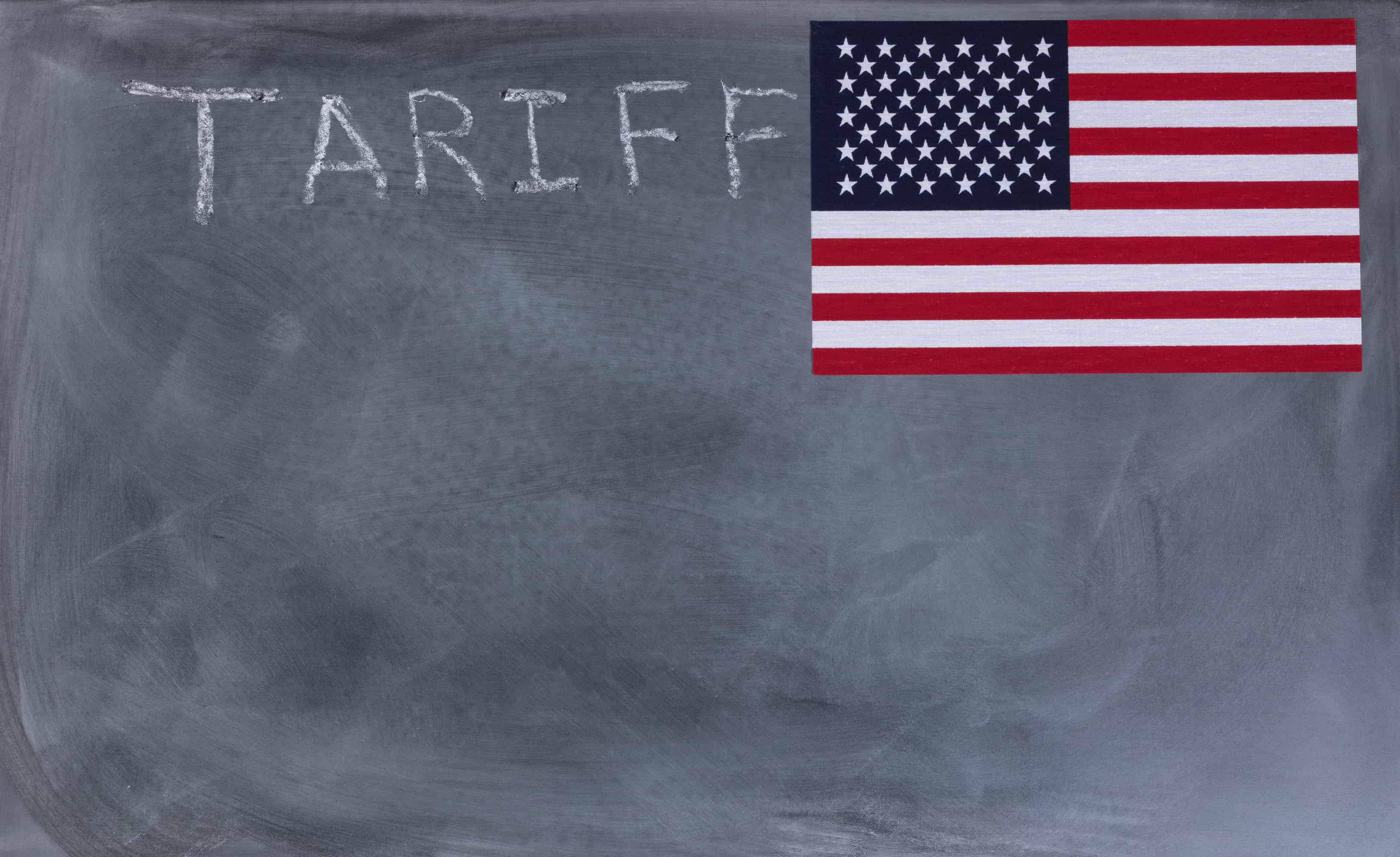 Clearly, tariffs on steel and aluminum benefits the few at the expense of the many. There are roughly 300,000 jobs and a handful of companies that would benefit from these tariffs. On the other side, 6 million jobs and countless industries would be negatively impacted by the inevitable rise in domestic steel (and aluminum) prices.

Overseas, the response has been rapid. The EU promised to raise tariffs on motorcycles (manufactured in Paul Ryan’s state). The normally laid back Speaker of the House suddenly found his voice and has clearly stated his opposition to the tariff idea. American bourbon (produced in Senate leader Mitch McConnell’s state) was another target of Europe’s ire.

The war of words has escalated and now includes threats on both sides to raise tariffs on automobiles. Now, that starts to get serious, since world trade in automobiles is a big factor for most developed countries’ gross domestic product. It is also quite complicated since auto parts can be manufactured just about anywhere and assembled somewhere else. A trade war in autos would be the world’s equivalent of a death star.

The discord among supporters and detractors reaches all the way to the White House. Gary Cohen, the President’s Economic Council, resigned in protest. Even some of Trump’s staunchest supporters in congress have dug in their heels on this issue. And with good reason.

Tariffs are a logical (but flawed) extension of Donald Trump’s “America First” trade policy. His thinking boils down to this: America can act unilaterally in trade since we are the dominant economy on earth. We can behave freely and independently because other countries need our trade so much that they will ultimately cave-in to our demands. History shows the opposite.

This “beggar thy neighbor” attitude dominated the thinking of politicians in the 1930s with disastrous consequences. The U.S. then (and now) failed to recognize that other nations will have a reciprocal response to our actions. We see it clearly in the tit-for-tat responses generated by our trading partners in the last week.

And while it is true that America is still the dominant economy on earth, its’ global share of trade is declining. Furthermore, by making America First, the natural response is for the opposition to unite against us. That is happening right now. The EU is coordinating its response with their trading partners all over the world. In which case, the combined global economic clout of our opposition makes us the weaker adversary.

It is hard for me to believe that Donald Trump fails to recognize these simple economic principles. After all, he is a successful businessman who has had plenty of overseas dealings with our trading partners. So, what gives?

In my opinion, we are all getting snookered by yet another “Art of the Deal” ploy by our president. On March 13th, a special election will be held in Pennsylvania’s 18th Congressional District. The incumbent was a Republican who resigned under pressure after revealing an extramarital affair. The race is between Republican candidate, Rick Saccone, and Democrat Conor Lamb. The contest is neck and neck.

The stakes are high, since it will be the first indication of the strength of both parties going into the mid-term elections. Trump carried the district by 20 points in 2016. Even a narrow win by the GOP could be interpreted as weakness, given the district’s past support of the president and his party. It just so happens that this district, which stretches from the suburbs of Pittsburg to the West Virginia border, is in the heart of steel country. Now, far be it for me to accuse our populist president of playing politics, but never underestimate the Trumpeter when it comes to a deal.

Speaking of which, the North Atlantic Free Trade Alliance (NAFTA) negotiators are still in talks. If they drag on any longer, they will soon qualify for the “Guinness Book of World Records.” There is nothing like a tariff threat on steel, a product near and dear to the hearts of both Mexico and Canada, to shake up the on-going stalemate. Trump has decided to “exempt” our border neighbors for ten days –if they play ball on our NAFTA issues.

My bet is that after all the talk, the name-calling, the tweets, and counter-tweets, this impending trade war will go the same way as our beef with North Korea. The much-feared, shooting war with North Korea seems to be ending up with a break-through between us and our nemesis, Kim Jong-Un. I wouldn’t be surprised if we didn’t get the same outcome on the trade side as well.