As the year begins, those who are retired, or who plan to soon, need to know the changes the government has recently announced to your benefits. 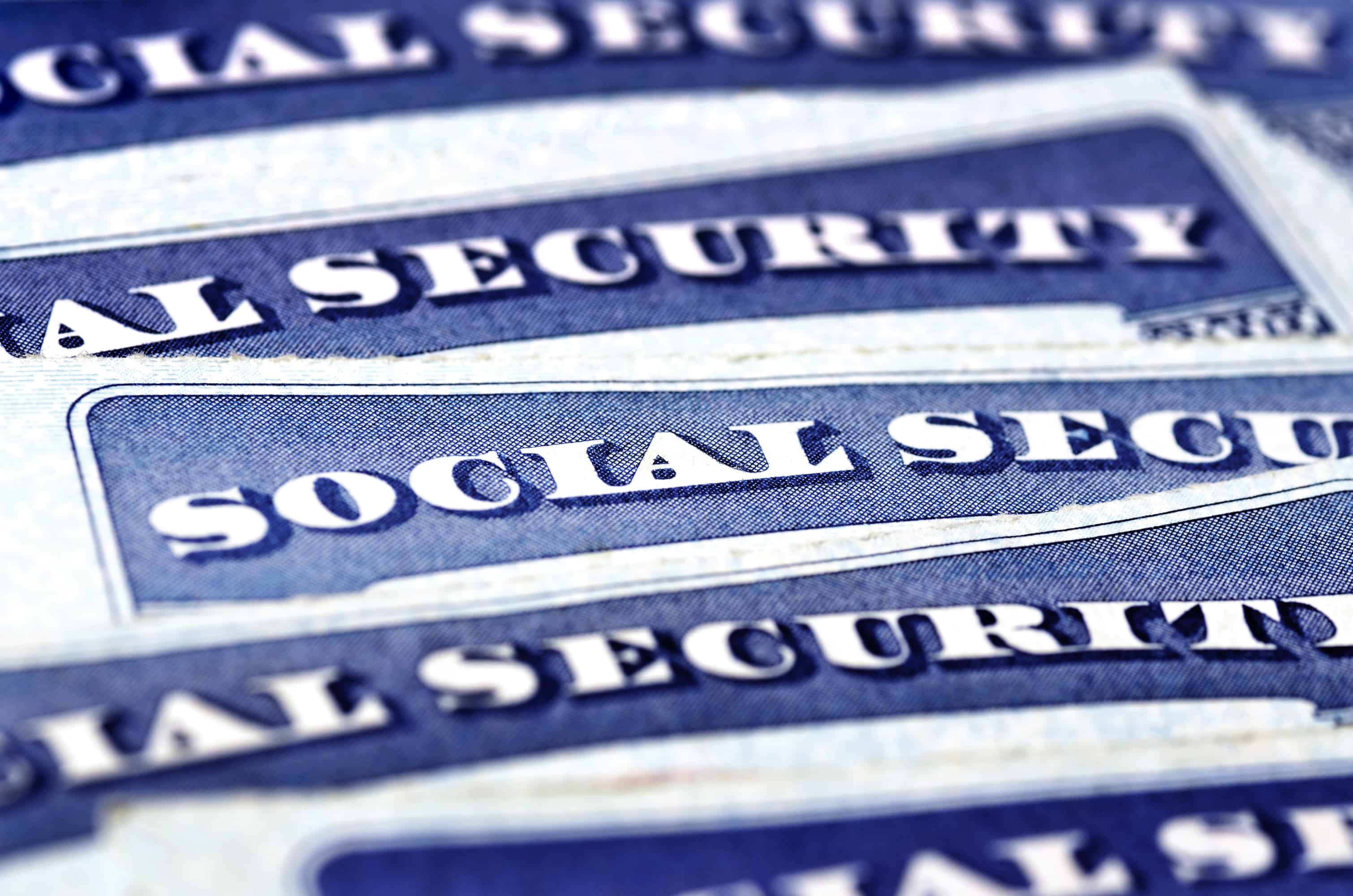 The good news is that retirees will get a 2.8% increase in Social Security payments. While that doesn’t sound like much, it happens to be the largest cost of living adjustment in seven years. What that amounts to for the average couple in retirement is about $67 per month, or an average monthly payment of $2,448.

If you are one of those workers like me, who waited until 70 years of age before collecting benefits and are considered a “high earner,” then you will be receiving as much as $73 more per month up to $2,861. On the opposite end of the scale, individuals who want to claim their benefits earlier than their full retirement age, (but still plan to work) get a benefit. The amount of money they can make before their social security benefits are reduced or eliminated has increased. This year, a worker younger than 66 can earn up to $17,640 before losing any social security benefits. That is $600 more than last year. After that, they will lose $1 in benefits for every $2 of earnings over that limit.

If you are going to turn 66 this year, you can earn as much as $46,920 without jeopardizing your benefits, which is $1,560 more than you could last year. Anything over that new limit will mean you will lose $1 in benefits for every three bucks you make. The earnings cap goes away once you reach full retirement age. That means you can earn any amount without forfeiting your benefits.

However, the government both giveth and taketh away. As I predicted in past columns, the government has increased the retirement age yet again. For those readers born after 1954, the new current retirement age is 66 years old. Those of us born in 1957 or later, have just had six months tacked on to full retirement age. You now have to wait until you reach 66 ½. You can still opt for early retirement at 62, but your benefits will now be reduced by 27.5% (compared to 25% last year).

As most readers know, in order to qualify for Social Security in the first place, you must earn at least 40 “credits” with a maximum of 4 credits each year. That came to $5,280 worth of credits per year. Now, those four credits must be worth at least $5,440, or a $40 increase from 2018.

While income taxes for many may be going down this year, payroll taxes are going up—at least for high-income workers. Maximum wages subject to FICA taxes have increased by $4,500 in 2019. What that means is that high wage earners could be paying as much as an additional $344.25 in payroll taxes this year.

Medicare, by the way, receives 1.45% of the tax on all wages. Individuals making over $200,000 and married couples pulling in more than $250,000/year will be required to fork over an additional high-income surcharge of 0.9% in Medicare taxes this year. Speaking of Medicare, the good news is that your Part B premiums (outpatient service charges and doctor visits) will only increase slightly this year.