We humans have been using wool for thousands of years. It was the primary clothing material of the middle ages. But even today, new uses for wool are cropping up, driving prices to record highs. 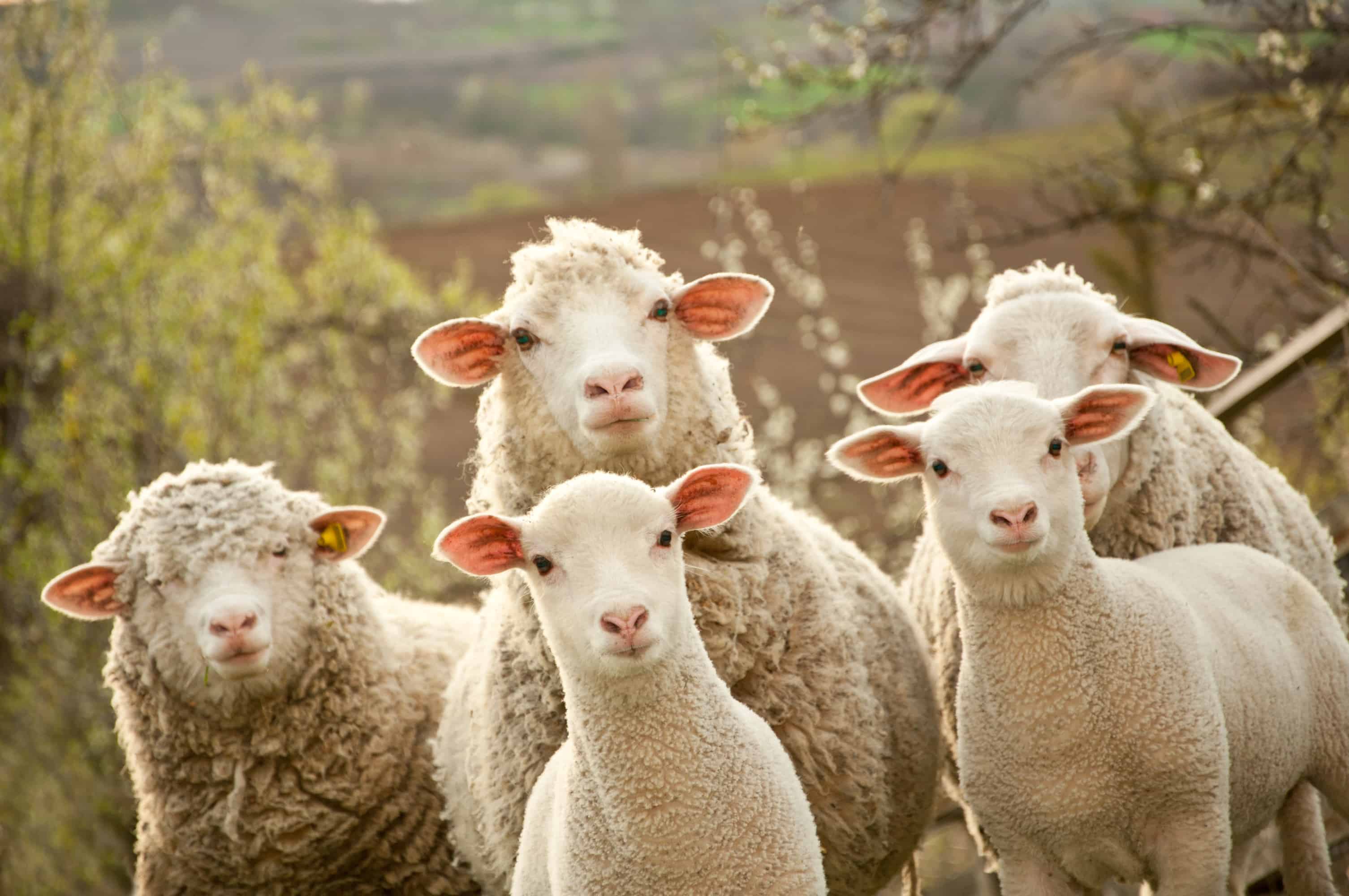 The primary use for wool continues to be in clothing production. The newest demand for this natural material is coming from sport’s companies such Nike, Puma and Adidas that are weaving it into sneakers. It appears that a new generation of consumers prefer natural over synthetic fibers. They want to know where their products come from and where they are going.

Even old codgers like me are not immune to this trend. Six months ago, I purchased my first pair of wool shoes. Not only are they the most comfortable shoes I have ever worn, but the wool is both warm in the winter and cool in the summer. A client reminded me that weavers are also using increasing amounts of wool in their products as well.

Actually, there are plenty of other uses for wool. Wool is the top choice for high-quality carpets, for example. You’ll also likely find it in the padding underneath that rug as well. Furniture, such as seat upholstery, as well as stuffing and covers are also made from wool. Blinds, curtains, cushions, even wallpapers, are often made of wool, as are blankets and wool-filled duvets.

Wool is also coming into vogue in places like China. The growing affluence of its people and its manufacturing prowess make China an increasingly important market for wool. Australia is the world’s largest supplier of apparel wool (90% market share). China consumes about 78% of their exports, but there are about 100 countries worldwide with at least some wool production.             New Zealand, Uruguay, the U.S. and China all contributed to the 1,161 million kilograms of wool produced in 2017, according to the International Wool Textile organization. That is a seventy-year low.

The bad news is that wool is expensive to use and that situation won’t be changing anytime soon. In Australia, wool production has been stable since 2010 and is forecasted to grow by a mere 4% this year to about 446,000 metric tons. Why?

Well, lamb chops explain part of the reason. Sheep production has been increasingly focused on meat production, rather than wool. Refocusing production to produce more wool and less meat is a multi-year process and cannot be accomplished over the short-term. The decision to switch may have more to do with demand here in the U.S. than anywhere else.

Increased demand for wool in the United States represents the largest growth opportunity for Australia’s wool products. An estimated 70 million sheep were shorn in the Down Under last year. For that to increase, the Aussies want to see our consumption of wool on a per capita basis increase. Today we consume a mere 300 grams (11 ounces) per year. That compares with about one kilogram of consumption in China, Europe and Canada.

I’m betting consumption will increase, but as it does, so will the price of wool, at least for the next year or two. So my advice is to buy those sneakers or that sweater now, because it is just going to get more expensive in the future.

The urgent steps we needed to take in response to the coronavirus are largely behind us. Some of the new tactics we employed will disappear (look-don’t-touch shopping), some of them were trends that accelerated (videoconferencing), and there are...
Dalton — I’ve got a theory. And if I am right, the stock market is going to hit a short-term peak right about: NOW! OK, here it is. In response to the coronavirus pandemic, lots of countries are stimulating...
In the weeks ahead, the Center for Disease Control (CDC) wants your children to go back to school. They say it is necessary because children need schooling from a social, emotional, and behavioral health perspective. No one disputes...