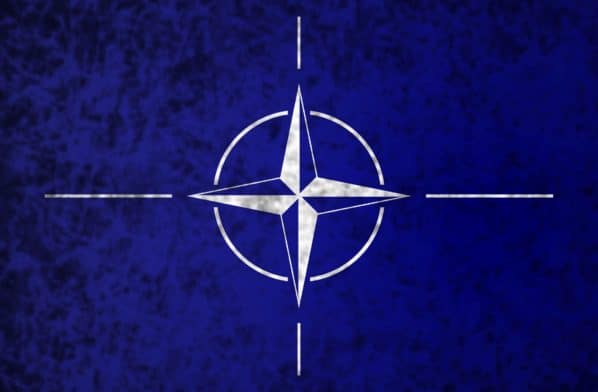 While it would appear that President Donald Trump left the London NATO Summit this week empty-handed, the truth is he has already achieved what several presidents before him could not. Unfortunately, it is a shallow victory at best.

Just a week ago, in preparation for President Trump’s visit, the North Atlantic Treaty Organization announced a change in the funding of its budget. It agreed to reduce the United States’ contribution to the alliance (now 22%) and redistribute the costs to other members. As a result, the U.S. and Germany will now pay the same amount. Each will contribute 16% of NATO’s central budget.

The problem is that NATO’s central budget, which only amounts to $2.5 billion annually, is just a drop in the bucket when thinking about the ongoing defense of Europe. The alliance was formed after World War II as a means to counter the Soviet Union’s growing domination in Europe and the rest of the world.

The idea of a collective defense-“One for all and all for one”- was a good one at the time. The assumption was that each nation member would see to its own defense spending, while contributing to the direct budget of NATO, which was miniscule in comparison.

Over the decades since its founding, it became apparent that, with the exception of the United States, most of the 29 members of the alliance were not spending nearly enough on their own defense readiness. The issue came to a head by 2014 when the members agreed that they would increase their own defense spending to 2% of their Gross Domestic Product (GDP) no later than 2024.

Therein lies the beef, since only nine members have reached that goal so far. In the meantime, the U.S. spends 3.4% of GDP on defense, which amounts to roughly 69% of overall defense spending among the NATO alliance. This year alone, the U.S. will spend $693 billion. That makes the amount members spend on the NATO budget mere peanuts in the grand scheme of things.

The 2014 agreement, however, is really a “paper tiger,” since there is no penalty if a member fails to reach the 2% target. To be fair, most NATO members did increase defense spending this year, which makes it five years in a row. However, that was not nearly enough in President Trump’s opinion.

“ALL NATO NATIONS must meet their 2% commitment, and that must ultimately go to 4%,” was the tweeted message dictated to NATO by our Commander-in-Chief. That might be easier said than done, in my opinion. This week, the president has threatened additional tariffs on European imports if NATO members do not comply.

To be fair, our European allies are democracies and cannot simply up their defense spending without the agreement of their voters.  At the same time, most Europeans have far less appetite for defense spending in general than Americans.

In addition, given Trump’s overwhelming lack of popularity within European nations, it would be practically impossible for EU leaders to convince their citizens to increase defense spending based simply on Trump’s demands. In fact, it is likely the opposite would occur.

That leaves one obvious avenue left to force a solution—a threatened U.S. departure from NATO. The ramifications of such a move on Trump’s part would go far beyond economics. I am sure that possibility is the stuff of nightmares that may keep our military establishment up at night. Many politicians on both sides of the aisle might also have a problem with such a move. And yet, I would not put it past this president to venture down that road, if only as a negotiating ploy to get some of what he wants.