This week, our fearless leader upped the ante on the tariff tiff with China. It went like this: Trump announced his list. China announced theirs. And at the end of the week, the president sees them one better. Aside from the volatility it is causing in the stock markets, not much besides headlines has been accomplished. 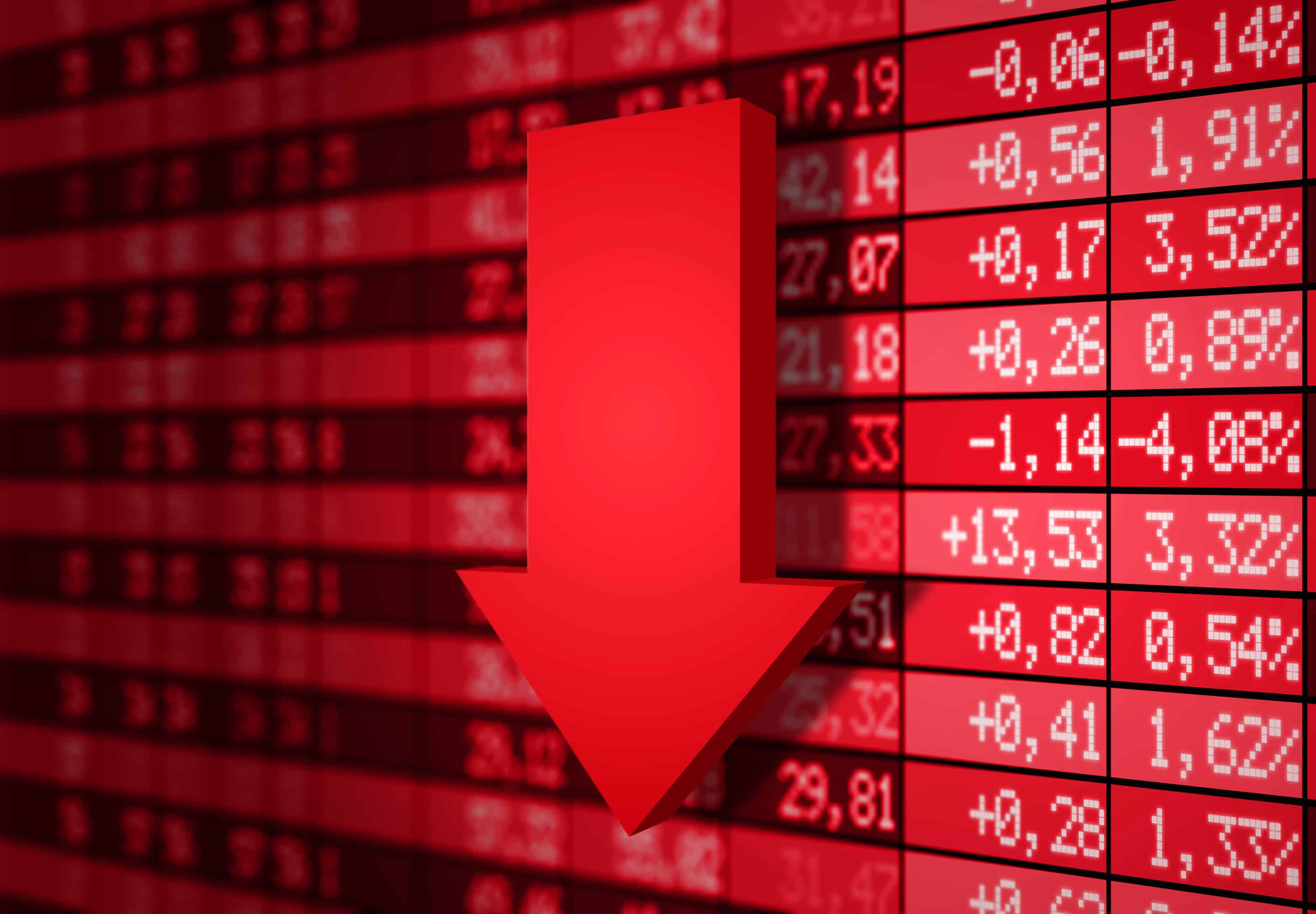 Are you seeing the pattern yet? Think back to Trump’s school yard diplomacy with Kim Jong-un, the leader of North Korea. First, a furious exchange of tweets and name-calling between the two. That was followed by saber-rattling on both sides. More test missiles. Naval ships steaming toward the Peninsula. The media spent days explaining the “what ifs” while stocks went up and down.

In the end, the two neighborhood bullies now appear willing to play nice and meet at the end of the month. I fully expect our president to come out of the meeting extolling “Fatty the Third” as his newest and dearest best friend.

Now compare that to the tariff turmoil. Tweets, counter tweets, threats, etc. are flying this way and that; but so far, it’s all smoke and mirrors. Investors here in the U.S. are still reacting like puppets on a string, but elsewhere governments and stock markets are disengaging from these Trump tactics.

Take Thursday night’s announcement. Trump ordered his trade rep, Robert Lighthizer, to “consider” an additional $100 billion in trade tariffs against China. By the time he does all that studying, a few months will have passed. In the meantime, things change and there is no guarantee that any recommendations will ever see the light of day.

However, like the puppets we have become, Thursday night’s futures market for the Dow Jones Industrial Average fell by over 500 points. Corresponding drops in our other indexes also occurred. But here is where foreign investors parted ways with our traders. Japan’s stock market traded up slightly at first and then dropped by a small amount at the end of the day. Some markets, such as Hong Kong and India, finished higher. By the time we opened for business on Friday morning, the losses in our own averages were pared back by more than half.

Like a dog whose bark is worse than its bite, global investors and governments are beginning to realize that what comes out of the Twitter-in-Chief’s mouth (or his Twitter account) is neither policy nor necessarily even the truth. As such, investors would be well advised to ignore his pronouncements. Granted, that’s hard to do because the president will go to great lengths to stay in the center of the spotlight, no matter what he needs to say or do to accomplish that goal.

Nonetheless, do not act on his statements. Next week, earnings season begins, and analysts expect good things from Corporate America. Wages continue to gain (2.7% on an annual basis), according to the latest non-farm payroll report, although the number of jobs gained (103,000) was 90,000 short of expectations. From a macroeconomic point of view, things look good and are gaining momentum.

As for the markets, I expect volatility will continue. Right now, the S&P 500 Index is caught in a 100-point trading range and will probably not break out of it until the middle of April at the earliest. Cushioning the market somewhat, as I expected, is the tax cut. U.S. dividends increased in the first quarter to a record high. Corporate buy backs are also recording the same kind of gains, as most corporations reward their investors by passing along their tax savings, rather than investing them in jobs or capital spending (as the legislation’s authors promised). That makes owning stocks a good bet for the future.

To Our Family of Clients, Last year felt like it would never end. It wasn’t as bad as 2020, but we still felt the weight of the COVID-19 pandemic. In contrast, 2022 felt like a blur. This was...
Stop in for free, judgement-free financial advice! Financial Advisors Holly Simeone, CES™ and Lauren Russo, CEPA, FPQP™, CVB, together with Paraplanner Angela Elzner, FPQP™, invite you to invest in your financial health by joining them during Open Office...
President Biden and the U.S. Department of Education announced a plan on Wednesday, August 24, to provide further assistance to federal student loan borrowers. If you have private loans only, unfortunately this won’t apply to you. But...