The sell-of in stocks has now exceeded the 2016 decline. Investor sentiment is as low as it has been since May of that year. The Fed refuses to save us, and Donald Trump insists on his wall or he will lay off thousands of federal workers. Did I say Merry Christmas?

The reasons for this rout are well-known by now. The latest disappointment was on Wednesday when, contrary to investor’s expectations, the Fed stood firm in their quantitative tightening agenda. For a more in-depth view of the reasons for their stance, please read my Thursday column “The Fed Stands Tall.” 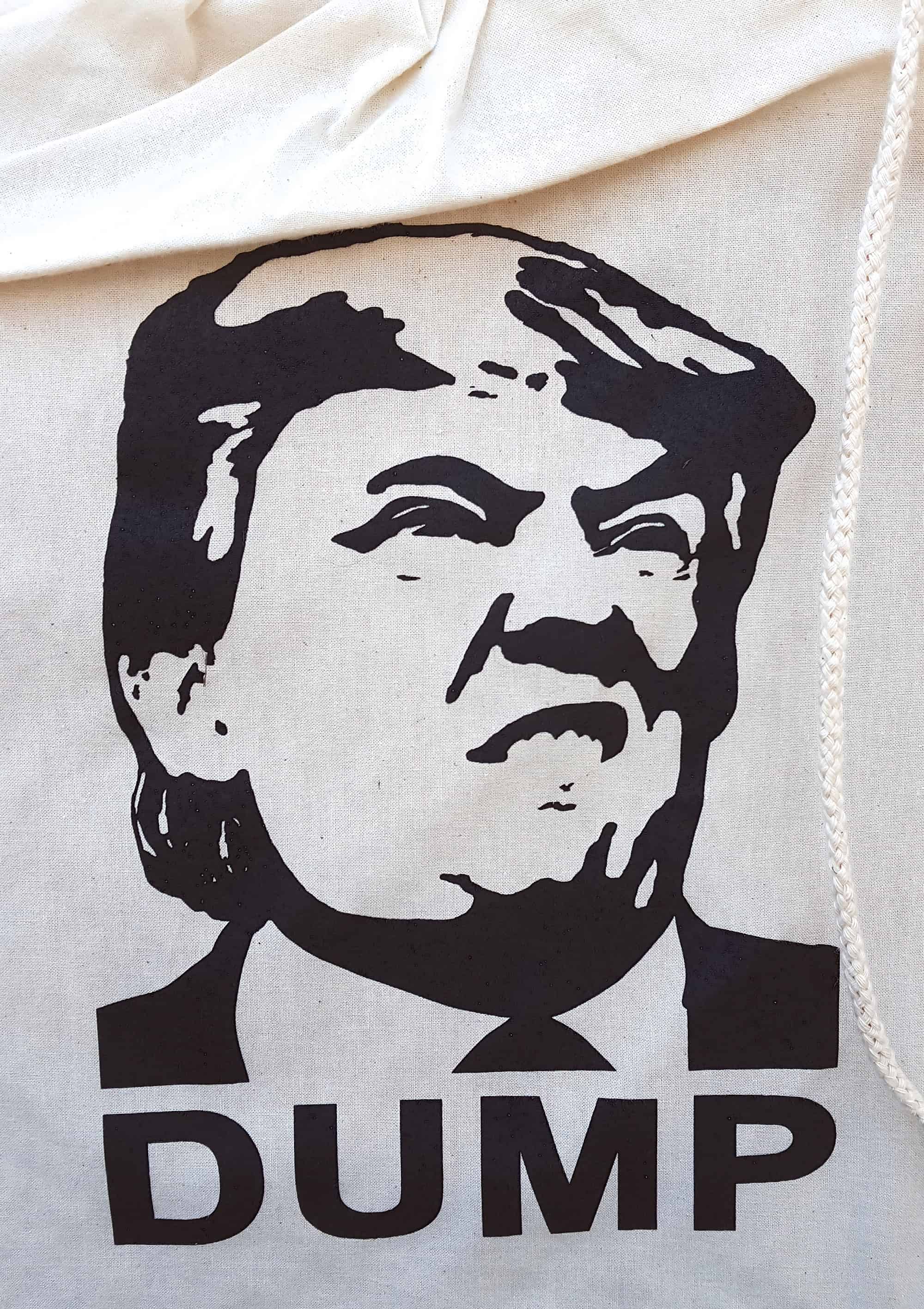 The markets expressed their unhappiness by declining 1.5% in the last four days. But it wasn’t just the Fed. Last Sunday evening, China’s President, Xi Jinping, made it clear in a speech celebrating forty years of Chinese progress and reform that “no one is in the position to dictate to the Chinese people what should or should not be done.”

In essence, Xi is calling Trump’s hand while upping the stakes. He is betting that Trump has a weak hand. Between the continuing revelations of the Mueller investigation, the slow-down in the U.S. economy, a divided Congress, and his shrinking popularity among voters, Trump is, at best, a paper tiger.

Investors, in my opinion, are beginning to agree with Xi. Despite Trump’s tweets and assurances, the trade war he has started won’t be resolved anytime soon. As that understanding takes hold among investors, the markets are selling off. The prospect of a debilitating trade war has now permeated the economy. It is slowing growth, reducing earnings and transforming a fairly positive future into something unknown and potentially extremely dangerous.

It is also becoming increasingly clear that the tax cut, which was forced through Congress by Trump, Paul Ryan, and the Republican party, has been a colossal failure. It was the largest redistribution of wealth from the poor and the middle-class to corporations and the wealthy in the history of this country. It was sold as a way to incentivize corporations to invest in capital equipment, bring skilled jobs back, hire more highly-paid workers and generally “Make America Great Again.”

It has done the opposite. To date, $1.1 trillion of the $1.3 trillion tax cut to corporations went into buying back stock. If you add in the money spent on increasing dividends, then all of the corporate tax cut has been squandered. I say squandered, because most of those share purchases were made at higher stock prices. In a sense, there is some poetic justice in that.

I have written in the past that corporations (through share buy-backs) and the wealthy (who own most of the equity in this country) have benefited the most from this tax cut. However, leverage works both ways. Both parties have now seen their stocks and holdings erase all those ill-gotten gains and are in jeopardy of losing a lot more in the months to come.

Thanks to the trade war, companies are shifting jobs and investments overseas. Forecasts of economic growth are declining. The lack of skilled American workers, combined with the much stricter immigration policies of the Trump regime has forced companies to pay higher wages to existing workers, but not new workers. Those higher wages, without a corresponding increase in productivity, is what ignites inflation. And now you see why the Fed needs to hold steady on its tightening course of action.

I have not even mentioned the growing list of concerns that are slamming investors in the face on almost a daily basis. The dissolution of the Trump family “charitable” foundation, the resignation of one of the administration’s last reliable cabinet members, General Jim Mattis, the sentencing of two of Trump’s inner circle—the list goes on and on. Readers may observe that just about every concern I have listed has one common thread—Donald Trump. And thus, my headline: The Trump Dump.

I will be taking a long holiday this year and won’t be back until after the New Year. I wish all my readers a happy holiday season and hopefully a better 2019. In the meantime, the markets are due for a bounce. But as long as Donald Trump is in the White House and calling the shots, don’t for a moment think this decline is over.