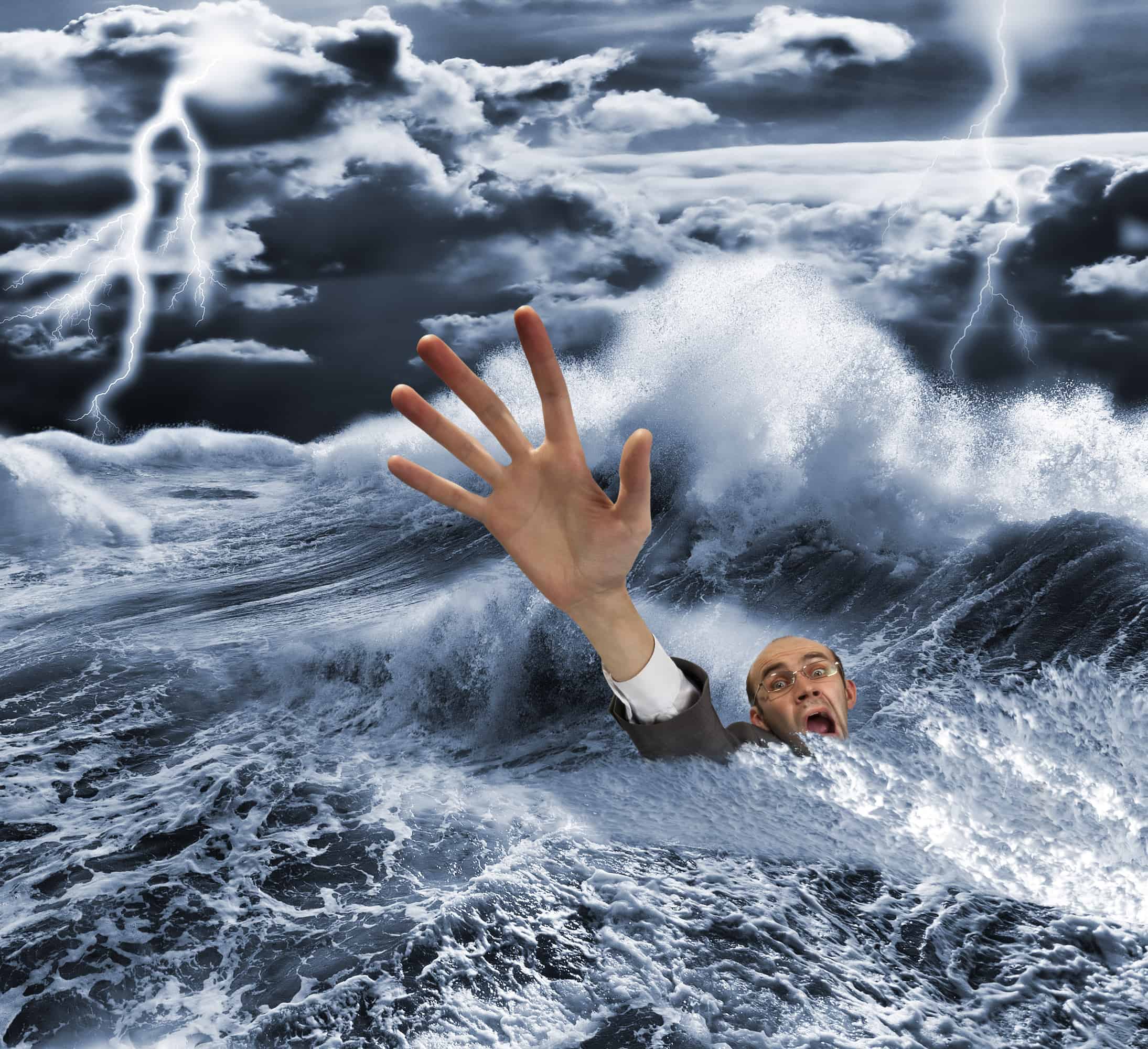 Over the last few decades, hurricanes have wreaked havoc on this country. Hurricanes have caused the most deaths, the greatest damage, and cost the most money of any weather or climate-related disasters in U.S. history. Some say we’re just getting started when it comes to the intensity and frequency of these super storms.

The frequency of hurricanes (like just about any other subject you can think of in this country these days) can be a political football depending on who you talk to. Environmentalists blame a warmer climate and rising sea levels, caused by greenhouse gas emissions, for the rise in super storms. If you are in the Trump camp, the tendency is to deny that there is such a thing as global warming, let alone increased hurricane intensity. As such, I will steer clear of causes and simply state the facts.

The expected costs of damage from hurricane winds and storm-related flooding is expected to total $54 billion this year. Breaking down that figure, we have $34 billion in losses to U.S. households, $9 billion to commercial businesses, and $12 billion to the public sector. These figures are derived directly from the Republican-controlled Congressional Budget Office (CBO).

The expected annual losses would amount to roughly 0.3% of the country’s current gross domestic product. The CBO’s estimate is somewhat understated, since it does not include losses to assets that the federal government would not fully repair as well as losses to parts of the private sector other than commercial businesses. Damage in areas such as the industrial, agricultural and energy sectors could increase the losses substantially.

Since 1980, the United States has endured 40 hurricanes that have been tagged as billion-dollar disasters with cumulative damage being an estimated $862 billion, according to National Oceanic and Atmospheric Administration. Hurricanes Harvey, Maria and Irma, all occurred in (2017), accounted for 31% of the total damage, making it the most expensive season out of the last 38.

One big reason that hurricane costs are rising has nothing to do with the environment.  Americans have had an increasing love affair with living along the U.S. coastline where hurricane-strength winds and floods cause the most damage. From 1980 to 2017, the population density of our shoreline has more than doubled.  Gulf and East Coast shoreline counties, for example, increased by 160 people per square mile, compared to just 26 per square mile in the remainder of the mainland over the same period.

As Dorian, the first potential hurricane of the season takes aim at the Florida coastline this weekend, the CBO has offered some suggestions to reduce the future losses to the country, if anyone in Washington were to actually read the report.  Limiting greenhouse gas emissions, they believe, would reduce projected increases in sea levels and could lessen the severity of these storms. Of course, under the present administration, greenhouse gas emissions have taken a great leap forward as the president, who discounts their impact on the environment, relaxes all sorts of rules and regulations on emissions.

The CBO also suggests expanding the federal role in risk reduction efforts such as better analysis of flood-prone areas and spending more on pre-disaster activities that would reduce damage in the face of future storms.

Instead, as hurricane season bears down on us, President Trump just took $155 million of sorely needed funds from the Federal Emergency Management Agency’s Disaster Relief Fund to pay for 6,800 beds in his immigrant “detention relief space”.