Over the past four weeks, just two hurricanes have cost the country upwards of $300 billion. This has easily surpassed the 2005 hurricane cost of $200 billion, which included Katrina, Wilma and Rita combined. The cumulative cost of weather continues to escalate and with good reason. 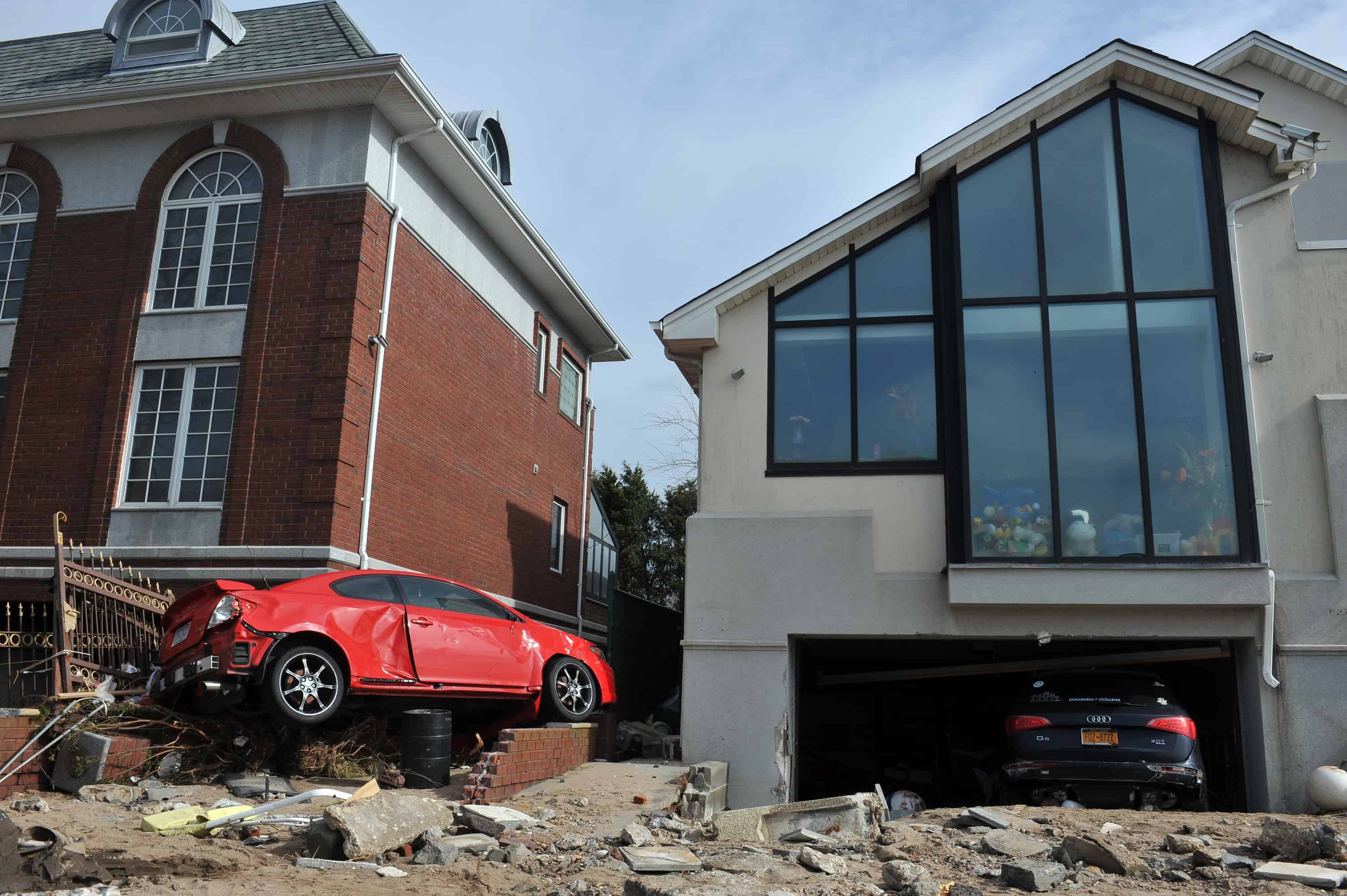 Before you leap to the conclusion that global warming is the culprit, let me lay out some facts. Coastal storms are no more (or less) frequent an event now than they have been throughout our history. So what gives?

The answer lies in population growth and demographics within our own society. A few years ago, a study funded by the National Oceanic and Atmospheric Administration, found that although hurricane intensity varied decade to decade, there has not been a spike in either the number or intensity of hurricanes, nor is there any evidence that global warming is the culprit. The study pinned the blame for the elevated level of property damage and deaths on the growing concentration of people and property in coastal hurricane areas.

Today, well over 55% of the nation’s population lives in roughly 673 coastal counties. That’s over a 30% increase since 1980. The Southeast had the largest rate of change, with a 58% increase during that time. The Pacific region and the Northeast are also seeing the same phenomena. At this point, over half of us are crowded together on only 17% of America’s land mass (excluding Alaska). As a result, some catastrophe modeling companies predict that losses due to coastal storms will double every decade or so due to this trend.

Where there are people, there is also infrastructure—roads, bridges, ports, schools, hospitals, etc. There are also businesses such as stores, restaurants, factories, movies and the like. Finally, there are homes, from hi-rise condos and apartment buildings to row after beachfront row of single and multi-family dwellings. Over 55% of the nation’s housing stock sunbathes along our coasts.

This social migration is happening all over the world. Whether scientists look at Europe, Asia or anywhere in between, the results are the same. People are deliberately putting themselves and their property in harm’s way at an alarming rate. Today, when even a middling hurricane makes landfall, the chances of $1 billion in damages and greater loss of life is higher than ever before.

The same can be said for earthquakes, according to FEMA. Their studies found that although the number and intensity of earthquakes have stayed the same (more or less) over the last hundred years, damage has skyrocketed due to ”significant growth in earthquake-prone urban areas and the vulnerability of older building stock, including buildings constructed within the last 20years.”

At some point, when the cost of insuring “home, sweet home” on our nation’s coastal areas grows to be greater than your mortgage payments, the trend will reverse, or at least we hope so. But in the meantime, as long as one keeps wishing for that place by the shore, the economic costs will continue to grow. It’s your move, America.

Spam emails, texts, and calls – we all get them. The offerings are usually too good to be true: a free cruise, an inheritance from a long-lost aunt, a free iPhone. Who wouldn’t want to be the lucky...
To Our Family of Clients, Last year felt like it would never end. It wasn’t as bad as 2020, but we still felt the weight of the COVID-19 pandemic. In contrast, 2022 felt like a blur. This was...
Stop in for free, judgement-free financial advice! Financial Advisors Holly Simeone, CES™ and Lauren Russo, CEPA, FPQP™, CVB, together with Paraplanner Angela Elzner, FPQP™, invite you to invest in your financial health by joining them during Open Office...