If Citigroup, one of the world’s largest banks, is any indication, women earn 29% less than their male counterparts. It also revealed that only 37% of its managerial jobs were held by females. 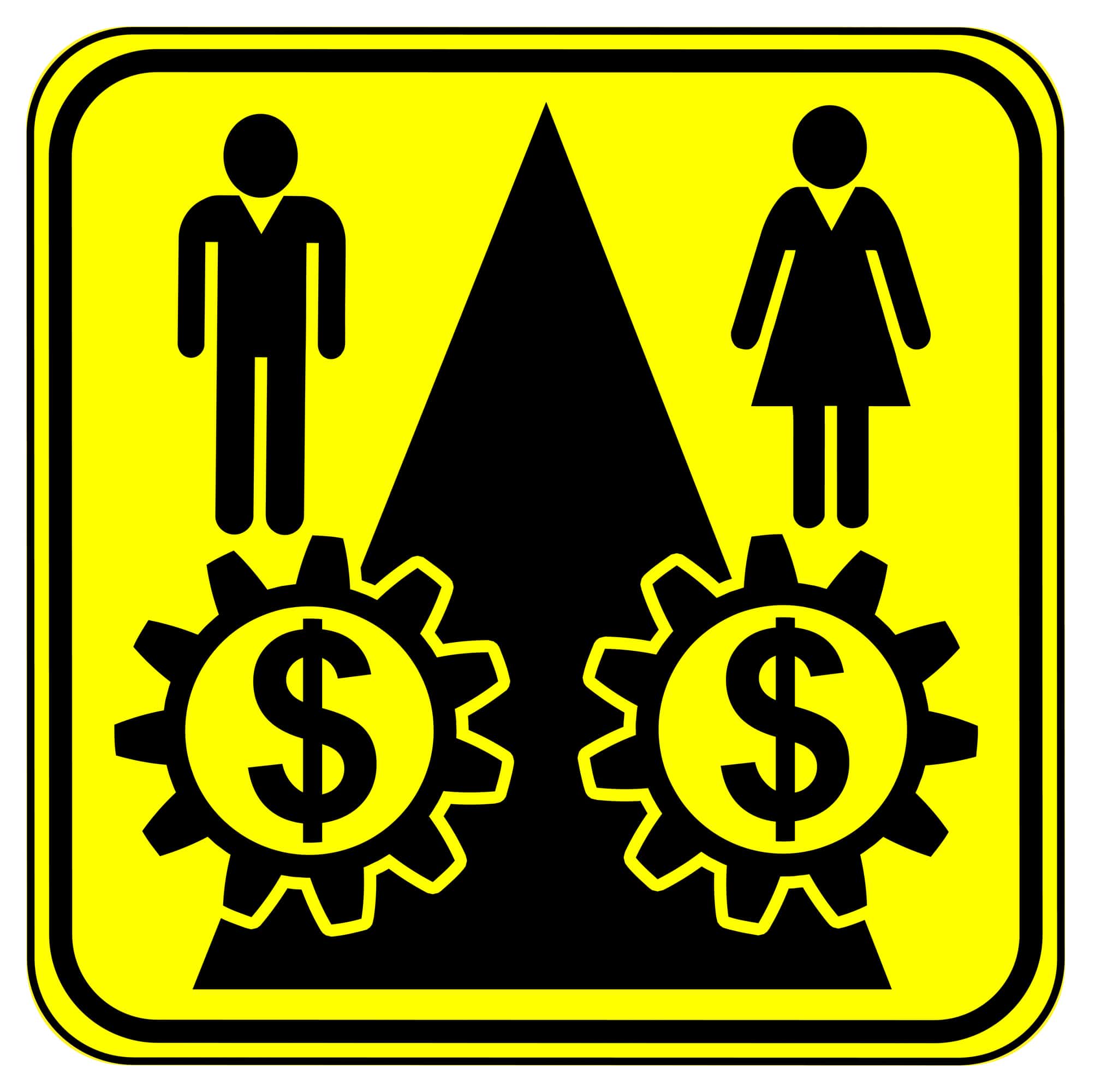 Wall Street has long been known as “the last bastion” for white males. But to Citigroup’s credit, it just made public its internal assessment of the existing pay gap between the genders. One reason it did so was the new disclosure standards that are now required in the United Kingdom since last April.

Last year, when Citigroup first reported these numbers for its UK workforce, women were paid 44% less, and if bonuses were counted, the gap widened to 67%. Kudos to Citigroup for at least narrowing the gap over the last 12 months, but much more needs to be done. However, let’s not pick on Citigroup. Plenty of the nation’s top financial institutions are in the same boat. But, as a result of increasing shareholder pressure, many American companies are being required to fess up and supply data of their own inadequacies in this area.

Historically, the wage gap for women in this country has been reported to be 80 cents for every dollar a man receives in compensation. Critics argue that there has been real progress since the Equal Pay Act was passed in 1963. Back then, women only earned 60% of what men did. Over the next thirty years or so that disparity was reduced by half, but it is still 80 cents.

Those who think this gap is justified (mostly white, middle-aged and older males) argue that women get paid less because they do a disproportionate share of child-rearing and household work. As such, women have a higher chance of only working part-time or dropping out of the work force to care for children or their elderly parents. In addition, critics say that women tend to cluster into low paying sectors like administration, secretarial work, and teaching.

I say this is hogwash! Studies reveal that even in high-paying jobs, as a woman ages, the gap widens between her and her male counterparts. The idea that women should stay home and have babies is a bankrupt myth at best. I contend that “the 80 cents to the dollar” headline is also inaccurate. The real gap is far higher than that.

I have been in this business long enough to know that the way numbers are assembled can be tilted to justify any point of view. If you, for example, track women’s earnings over the last 15 years, you would find that women earned 49 cents to every male dollar. At the same time, all this vaunted progress over the last thirty years has been slowing not increasing.

Part of the reason for the wage gap is Corporate America’s insistence that only men (and white men at that) belong in the corner office. Despite their abilities, far fewer women have managerial roles in this country. That, in itself, explains why women overall receive less than men. I believe that all these statistically-adjusted numbers hide half the problems facing women in the workplace.

Clearly, we need more women in higher-paid jobs and in leadership positions. Our own company, small as it might be, has long recognized this fact. Our president is a woman, as is 50% of our staff. Women here are all in leadership roles and there are no wage discrepancies.

Unfortunately, under this presidency, Donald Trump reversed an Obama-era rule that compelled companies to report wage information to the government. As such, the vitally-important statistics women need to bolster their case will be much more difficult to find. In the meantime, if you are a woman shareholder, or a male who believes in equal pay, like I do, lobby companies you own at every opportunity to follow Citigroup’s lead.