Stocks worldwide have experienced a downdraft since October. All the gains so painstakingly made thus far in 2018 have been erased. Volatility has battered markets with all the severity of a Nor’easter. Next year may prove to be a continuation of the same. 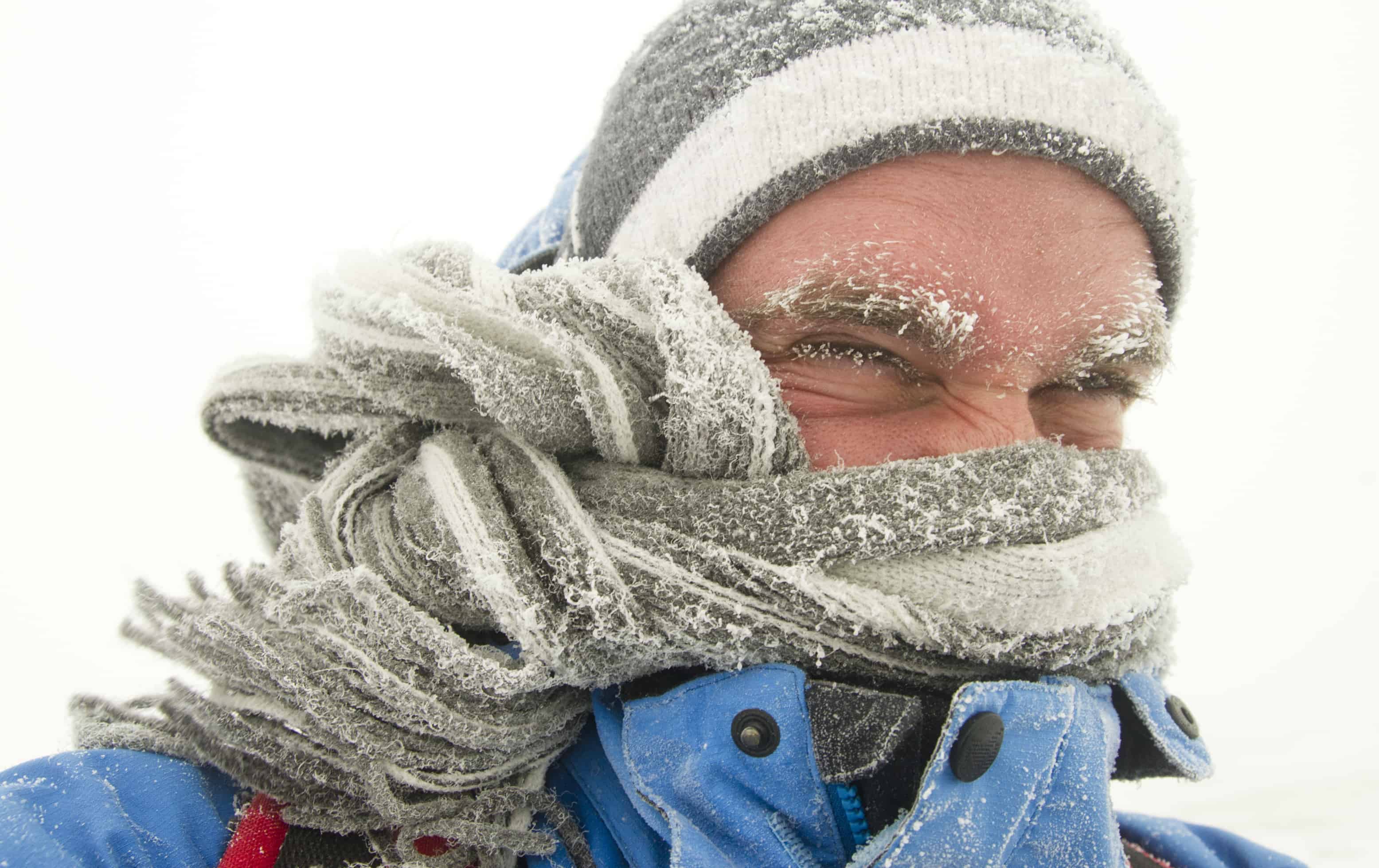 It is interesting that the culprits responsible for this change of heart in the markets have been around for just about all of the past year. Leading the list is Donald Trump. It was our president that decided to wage a trade war against the world. There has been little success in his battle thus far. The prospect of more of the same faces us well into the new year.

The Federal Reserve Bank can also take some blame. After over a decade of “easy money,” the new Fed chief, Jerome Powell, (appointed by Donald Trump), has decided to raise interest rates and sell $50 billion in Treasury bonds every month for the foreseeable future. In his own way, Powell is draining the system that has been swamped with money for years.

As a result of both the continued threat of a trade war and rising interest rates, the economy is slowing. It has not lost enough steam to threaten a recession, but it has removed the wind from the market’s sails, to say the least.

Let us not forget the controversy raging across the pond. The United Kingdom is having a devil of a time pulling off their exit from the European Community. On the one hand, the EU doesn’t want to make it too easy for this to happen, lest other members might follow the UK’s lead. At the same time, the electorate, as represented by the UK Parliament, are not happy with the deal Prime Minister Theresa May has struck with the EU.

Finally, oil prices have collapsed since October. While the price decline has been a boon to the consumer, it threatens an array of companies related to energy production. Employment, capital spending, earnings and worries about debt servicing have added to the worries of stock investors as a result. In the recent past (2014-2015), declining energy prices put a large dent in the overall earnings of the S&P 500 Index of companies and could do so again.

As if all of the above were not enough, we are now faced with two immediate threats within our own political system. The House will be turned over to the Democrats in less than a month. And, within that time frame, the long-awaited Mueller Investigation should also reveal its results. Neither event is expected to help the presidency of Donald Trump.

Investors have no idea what will happen as a result of these developments. Will Donald Trump be proven right in his almost-daily denial of any collusion in regard to the Russian investigations? What if he is exonerated in part, but his family members are not? Has he committed any impeachable offenses in other areas? If so, how will that affect his trade negotiations or any future legislation?

In summary, few, if any of these issues can be resolved any time soon. Therefore, readers should expect the markets to exhibit the same kind of volatility into January and maybe into the end of the first quarter of 2019. That is not to say that many of the issues could turn out to be positives for the markets.

The Fed, for example, is already talking about easing up on the interest rate hikes. China seems to be amenable to further trade negotiations over the next three months. And who knows, Trump could turn out to have been right all along in blaming the entire Mueller probe on the fake news media and Democrat machinations.

In the meantime, expect stocks to ride a continued wave of wild swings of one percent or more almost daily in either direction. Most of these moves are fueled by computer programs that indiscriminately buy and sell stocks, sectors and entire country markets in a blink of the eye. My advice is to ignore these moves and wait out the storm.