Today marks the end of the third quarter for stocks in 2018. But it is the fourth quarter that will determine what kind of year it will be. Let’s place our bets. 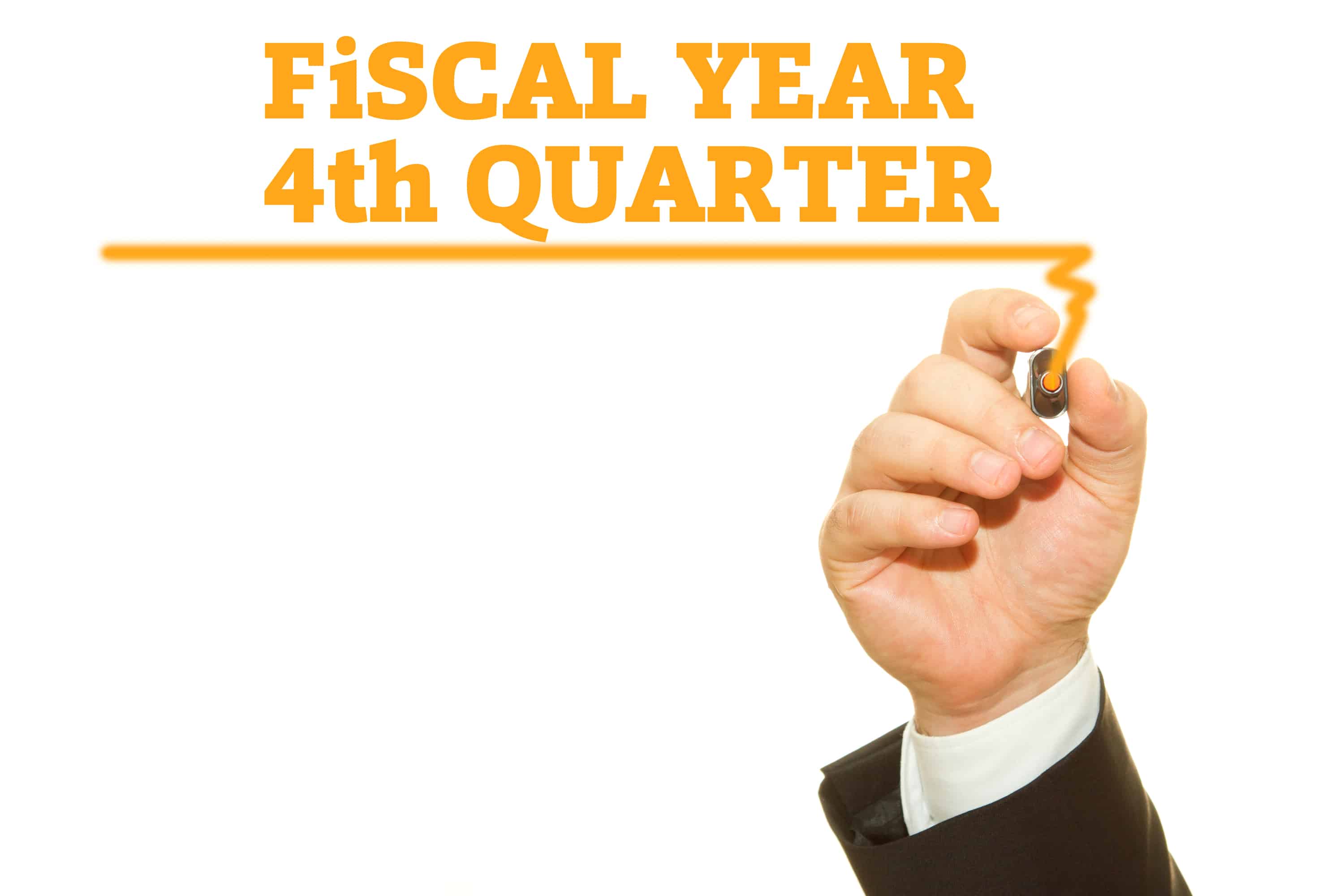 First, we should look at what could go wrong over the next three months. Tariffs probably lead the list. More of them, (although the dollar amount is minimal in the scheme of global trade), would be bad for sentiment within the global stock markets. Mid-term elections are a toss-up, but simply not knowing the outcome I count as a negative. Quarterly earnings results might also hold some risk for investors. And finally, the latest investor sentiment readings (a contrary indicator) are as high as they were back in January before the stock market sell-off.

Since there is no way of knowing what our esteemed president will do on the trade front, let’s simply acknowledge that risk and move on. Mid-term elections are also an unknown quantity, but my bet is that the Democrats will take the House, while the GOP will maybe hold the Senate if they’re lucky. In all liklihood, after a bit of volatility, the markets will move on regardless of results.

As for earnings, they may be a bit different than the pleasant, upside surprises we have become used to over the last two years. Negative pre-announcements by various companies are ticking up. As of this week, 74 out of 98 S&P 500 companies, according to FactSet, have guided lower for the third quarter. So, what gives on the earnings front?

It is simply confirmation of what Federal Reserve Chairman Jerome Powell told us this week about Trump’s trade war. “We’ve been hearing a rising chorus of concerns from businesses all over the country about disruption of supply chains and materials cost increases.”

Bottom line: you don’t actually need tariffs to be implemented to impact economic growth. Trump’s constant threats and tweets about what he might or might not do on the trade front is creating an atmosphere of uncertainty. Corporations are becoming more cautious, guiding down expectations, and generally delaying expenditures until they see what happens.

In the past, I have discussed the phenomena of “peak earnings” and how the wonderful results of the past few quarters have been artificially inflated by one-off events. The Republican tax cut giveaways to the nation’s corporations were squandered on buy-backs of shares, increases in dividends, and mergers and acquisitions, but those effects are winding down.

Despite the effort in Congress this week to make those tax cuts permanent (in hopes of propping up the markets until after the mid-term elections), it is doubtful the Senate will go along with it. Adding another $750 billion or so to the $1.2 trillion it has already cost to cut taxes this year seems to be a “bridge too far” even for a party that has abandoned all semblance of fiscal integrity.

The U.S. Advisory Sentiment data now places the bulls at 60.6%, the most bulls counted since January 18, 2018 and the seventh straight count above 55%. Usually, readings above 55% indicate caution. Over 60% signals elevated risk and the need to take defensive measures.

On the surface, all these arguments should set us up for a bear market in the last quarter. However, every one of these arguments has been around for at least the last three months and look what the markets have done. The Dow is up 9%, the S&P 500 Index up 7.5%, and NASDAQ gained 7.7%. Bottom line: the markets have shrugged off the negatives and moved higher. Why should the fourth quarter be any different?