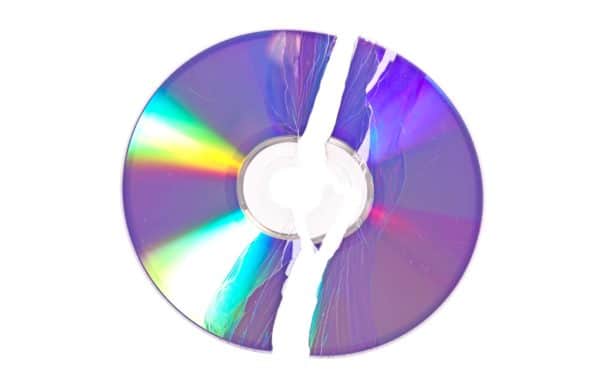 As the December 15th deadline approaches, investors aren’t sure whether the next tranche of tariffs on Chinese imports will be raised, lowered, or delayed. Given the importance of this event, markets are once again stuck betwixt and between.

If this sounds like a broken record on the China trade deal, you would be right. We have been here so many times before that just about everyone in the worldwide financial community is sick of it. Nonetheless, hope springs eternal, or so it would seem, because, many investors still have faith that there will be a breakthrough sometime in the next three weeks.

A senior executive of the U.S. Chamber of Commerce, Myron Brilliant, who is head of international affairs for the Chamber, isn’t holding out much hope. The Chinese, he believes, are adamant that all tariffs must be rolled back before a deal can be struck, while the U.S. is just as insistent that won’t happen. At this point, President Trump is now threatening to increase tariffs again if the Chinese won’t relent.

In addition, it’s a bad time for making trade deal decisions. The President is not a happy camper at the moment and everyone in and out of the White House knows by now that emotions play a large part of his decision-making processes. The two-week long televised hearings on the impeachment inquiry, the almost-certainty that the House will vote for impeachment, and the likelihood that this circus will continue into the New Year (before it is defeated by the Republican-controlled Senate) is not, in my opinion, going to lighten his mood.

And yet the war of words continues. Friday, President Xi Jinping of China, while greeting some international visitors, including Henry Kissinger, in Beijing, said that he wants to come to a phase one agreement as long as the deal is on the basis of mutual respect and equality. The markets immediately moved higher after three days of losses. While that cheered markets for a short time, the facts are that Xi has been saying the same thing for weeks.  Note the words “respect,” which is short for “stop bashing us, our companies, and our handling of the Hong Kong riots, Mr. President.”  “Equality” to the Chinese means “the U.S. must rollback its tariffs in exchange for a phase one deal.” To me, there is nothing new here, just the same old song with a slightly different beat than last week.

As I wrote last in my last column, I have been expecting some congestion in the markets. The China trade charade is simply the excuse.  We are overbought and extended, so a little pullback would be a good thing. This week the profit-taking has been minuscule, with the S&P 500 Index down less than 1% from the highs. That doesn’t mean it won’t correct further, but if the majority of market participants are expecting stocks to go one way, the chances are they will go the other way.

Let’s give things another week or two to shake out before we start looking for that traditional end-of-year rally. Some might say that Santa Claus has already come to Wall Street, filling our stockings with capital gains from all these double-digit returns this year. With the Fed on hold, the economy still growing (even though the rate of growth is slowing), and most analysts and economists optimistic about next year, you could see further gains in the weeks ahead, unless Trump becomes the Grinch that stole Christmas.