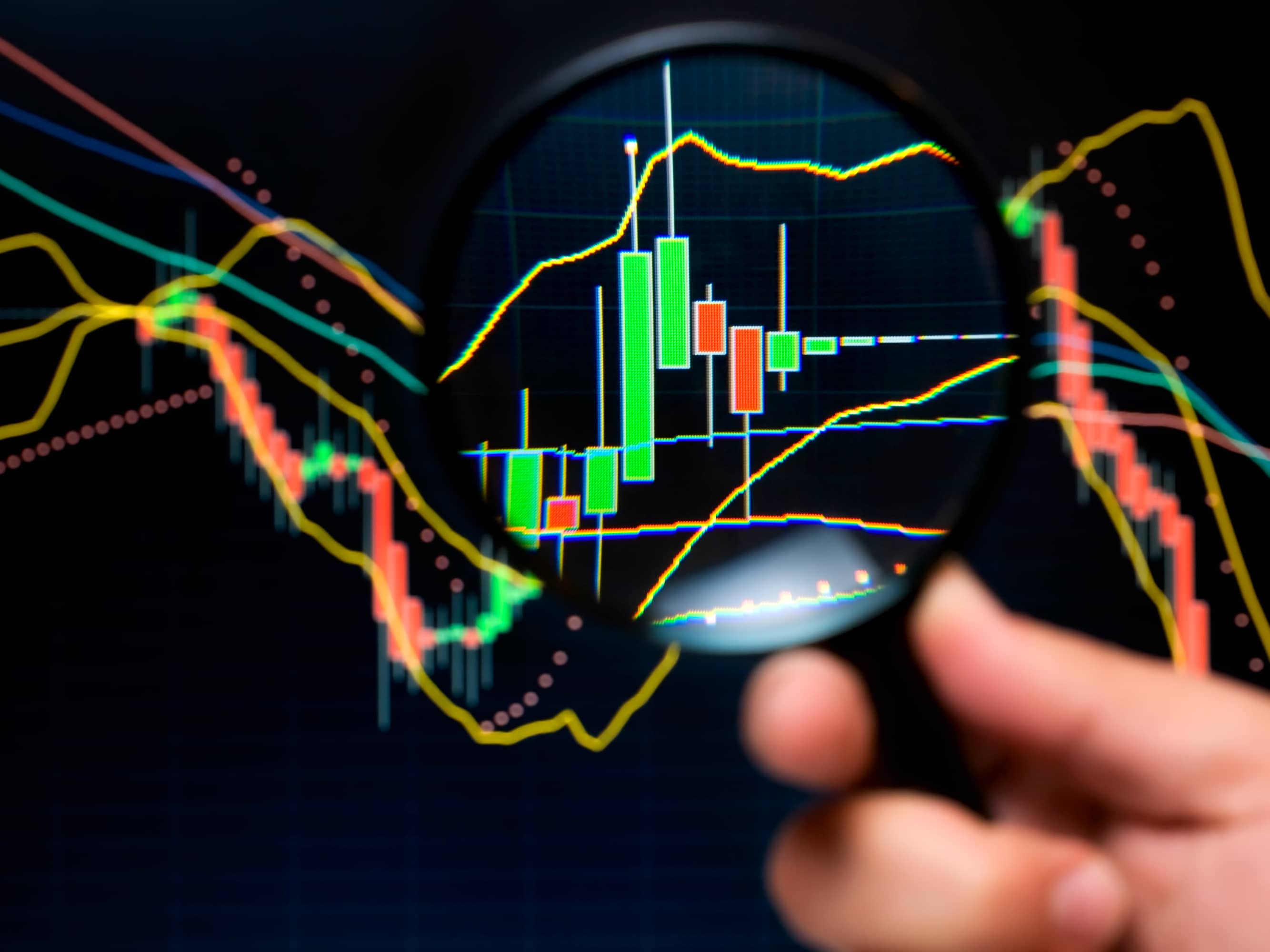 There was a time, back in the late Nineties, that publicly-traded stocks were the envy of all companies, great and small. But times have changed, and since then the number of public companies have fallen by 50%.

You might have missed that trend, however. That’s because the market capitalization of equities has been increasing for a decade. This year the market cap of the U.S. stock market hit a record $32.2 trillion. Globally, the World Bank estimates stock market capitalization is above $80 trillion. The largest contributor to this trend has been the large increases in stock prices. Bottom line: investors are simply bidding up the prices of existing stocks in an incredibly shrinking market.

The peak year for publicly-traded companies was 1996, when there were over 8,000 companies listed. Since then the number has gradually decreased until today, where only 4,336 companies remain in the public sphere. The same trend has been identified in developed markets around the world. European and Canadian stock market trends mirror our own with listed companies falling by anywhere from 20 to 60% overseas.

There are several reasons why listing your company on an exchange has lost much of its luster.

Most companies complain of an increasingly complex and expensive mountain of governmental and industrial rules and regulations they are required to obey. Despite the Trump Administration’s effort to reduce this onerous burden, few companies are planning to reduce their law departments any time soon.

Then there is the media and an increasingly active shareholder base. Every move, every action by management is scrutinized, analyzed and sometimes reported inaccurately by the financial media. Shareholders, both active and passive, respond to the news in a vicious circle of give and take. Short-term activists demand change to “increase shareholder value.” Often, these same activists are only interested in goosing the stock price for their own benefit over the short-term.

That’s because public companies are increasingly judged by their short-term results. Quarterly earnings performance is a do-or-die event for managements. Wall Street analysts demand guidance on sales and profit numbers that better come in on the nose or else. And more and more of top management’s time is spent appeasing these analysts, shareholders and the media. All of which takes time and effort that could be better spent on running their company.

The nature of the stock market has also changed. Back in the day, when a company needed to expand, it went to the stock market to raise that capital. The public market also provided a means for the owners and employees of private companies to “cash out” their sweat equity. But today, there are other means to accomplish the same ends.

More and more large private companies do not need to be listed to raise capital or reward employees. Venture capitalists and other well-healed investors are only too happy to provide the money in exchange for ownership in the future growth of these private companies. As a result, more and more companies are waiting to go public, enjoying more of the fruits of their labor and sharing less of it with public shareholders.

Leveraged buy outs (LBOs) have also come into vogue. Managements, fed up with the demands of their public companies, have chosen to take their company private by enlisting outside investors to take the company private through purchase of their stocks. These LBOs come in all colors and stripes and have played a big role in the ever-shrinking number of public companies.

Given the nature of the stock market and its participants today, staying or going private may be the right decision for many companies. The downside is that we, their potential shareholders, are being shut out of the opportunity of participating in the lion’s share of profits and growth of these future Apples or Googles. Instead, we are simply forced to pay more and more for the same old lineup of public companies.