Since the beginning of January, many investors have sold their holdings in the stock market and are sitting on the sidelines in cash. Is it too late to sell, or would selling out be a wise move? 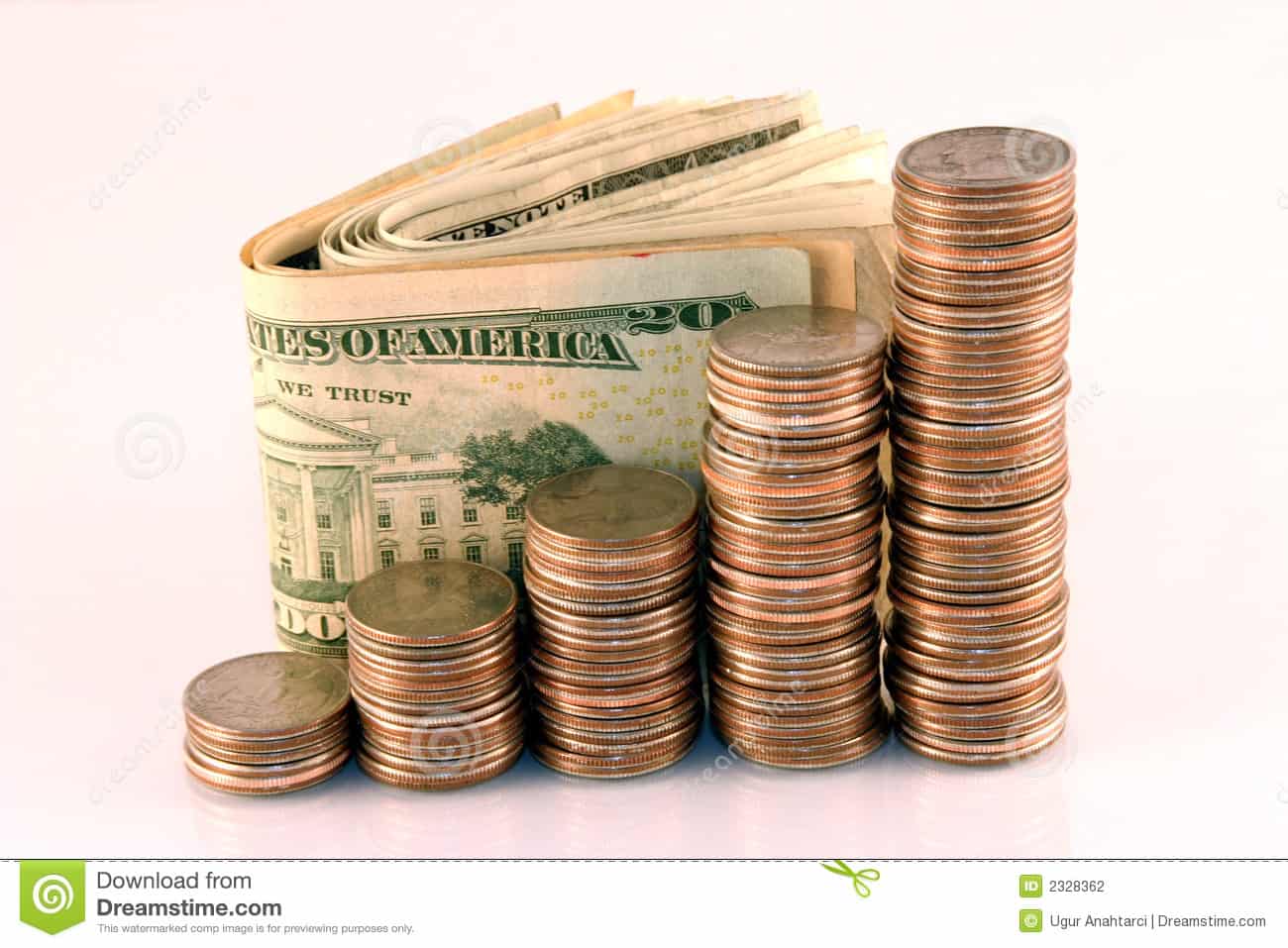 Well over $7 billion was sold from U.S. stock funds thus far in January. In December, $48 billion exited stock funds. In hindsight, anyone who sold at the end of last year would presumably be sitting pretty, but that’s not the case at all.

There’s an old saying “I’d rather be out of the market wishing I were in, than in the market wishing I were out.” Those are words that surely resonate with most investors right now. And as the financial markets worldwide continue to oscillate up and down a percent or more each day, more “long-term” investors are finding themselves on the threshold of selling everything.

This is not a new phenomenon. In 2011, 2012 and even in 2013, I have had many discussions with clients and readers who were convinced that “this time” the sell-off would be equal to the carnage we experienced back in 2008-2009. And every one of those so-called investors who sold out not only incurred real losses (usually at, or close to the bottom of the markets). They then sat for weeks or even months in cash, only to finally put their money back in the market ten, fifteen or even twenty percent higher from where they sold.

The truth is, going to cash is much harder than it looks. The big issue you have is that you have to be right twice. Take today’s market; we have already declined almost 15% from the historical highs of the market made back in May. If you instead measure the decline thus far this year, the total is almost 10%. One could argue that most of the declines are already behind us.

So you need to ask yourself, why you are selling. If you are getting out because of a panic reaction to a declining market, then the chances are pretty high that you have made your first and worst mistake. The second part of your decision is when you decide to get back in. If there is high volatility in the markets (like now), that decision is compounded.

Markets have been rising and falling 1-3% daily. Let’s take a hypothetical investor who sold last week when the S&P 500 Index hit an intraday low of 1812. The index then bounced all the way up to 1,907 in three days. You obviously made a mistake in selling, so what happens now?

Typically, you won’t buy back in after the market just gained 100 points. Instead, you say to yourself that I’ll wait until there is a pullback and then I’ll buy. The market does just that, but does not go back to the lows where you originally sold. What to do? The typical investor will wait, caught between fear and greed, with no disciplined approach to getting back in. They tend to wait and wait until the markets climb so high that emotion takes over once again. Mistake number two.

Unless you are an astute investor, who knows something the rest of us doesn’t, it is way too late to sell this market. The risk reward ratio is completely against you. If you want to reduce risk in your portfolio, wait until the markets come back and then adjust your investments more conservatively until you can live with the ups and downs of the markets. Until then, hang in there.