Chances are, if you are over 50, you have probably never heard of “Fortnite,” a video game that boasts over 40 million players worldwide. Those with children, however, may not only know it, but are playing it themselves. 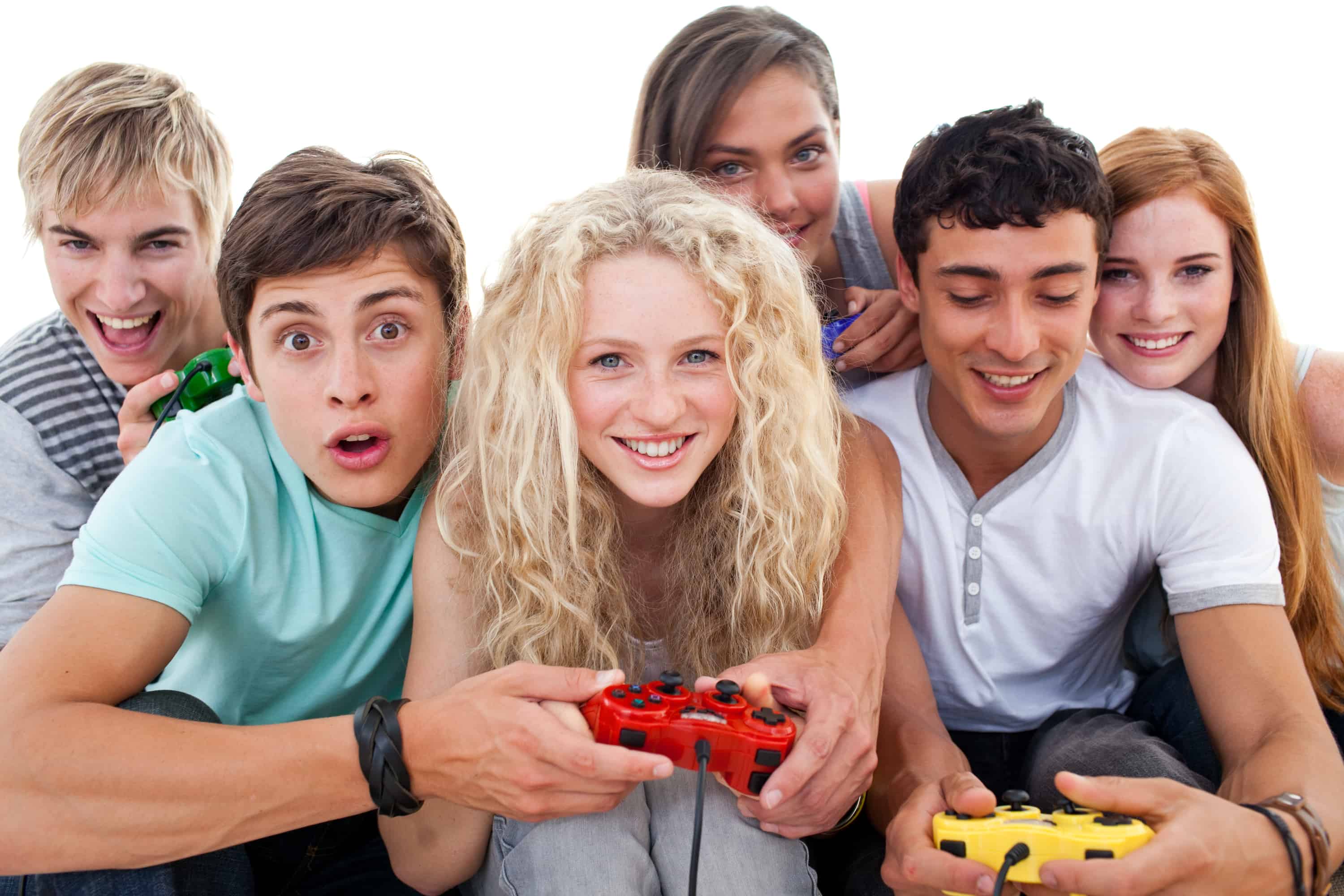 Epic Games, Inc., the creator of “Fortnite,” and its most recently released version, “Fortnite: Battle Royale,” is raking in the money. That’s a remarkable trick, given that anyone can download and play the game digitally for free on a variety of different devices. It is so accessible that anyone can play it on their PC, iPad, smartphone, Xbox, or PlayStation.

So, what exactly is the Fortnite game about? Picture yourself in the air, along with another 99 players, approaching a small island. There is a rush to deplane. You run for cover. Bullets snap and whiz by your ear. You hunker down in the dirt, desperate for protection. The object is to eliminate all the other players before they get you. Hidden around the island, which shrinks every few minutes of play, are all sorts of weapons and items that you can use to defend yourself and build forts, traps or whatever else you might need to survive and go on to be “the last man standing.”

While the game is free, the player can purchase a Premium Battle Pass, which gives you access to exclusive clothing and other items. You can also earn points, or just buy them in the store, but none of the money spent will give you an advantage in playing the game. The add-ons are just “cool,” like getting the latest pair of Nikes, only in a virtual setting. In April alone, the game generated $300 million in revenues on these add-ons, which was double that of February.

But there are thousands of video games on the market; what makes Fortnite so addictive? It’s fun for one thing. The game is also kind of silly and off-beat with brightly-colored, cartoon-like graphics that are, at times, hilarious or some might think crazy. The characters can be made to dance as well.

It can also be played by and with your friends. Kids can team up to play other friends, for example, competing as a duo or squad. Headsets and microphones allow one group of friends to talk with another, and in many schools, children are creating teams to practice and compete in the game.

By itself, there is nothing that makes Fortnite more addictive than any other video game. There are no ‘compulsion loops’ or unique gameplay systems that might “hook” the player into spending more time in front of the screen. Great visuals, suburb shooting mechanics, building components that are interesting and challenging, and lots of support make the game both fun to play and enjoyable to watch.

Behind the game, however, is a psychological element that heavily encourages people to keep playing. The concept boils down to “lose by a little, win by a lot.” The way the game works is that a losing player will be just a move or two away from winning before getting zapped. While you may never be more than 5 assault shots from certain death in any all-out gunfight, the winner rarely wins by more than a hair breadth.

If, on the other hand, the player wins by a lot, the game reveals how “truly amazing” he or she is at playing the game. As a result, most players will want to continue to play a few more games, given how “hot” they are, and try to extend their winning streak.

On just one streaming site alone (Twitch), people watched more than 183 million hours of Fortnite gameplay in just one week. Epic has now announced a $100 million prize fund for game competitors, which will guarantee even more play time and players in the future.

The question is: are you ready to try your hand?