Sometimes it takes a while, but financial markets almost always test a new incoming Federal Reserve Bank Chairman. On Wednesday, Jerome Powell faced his test and passed with flying colors. Of course, a glance at the stock market averages at the end of the day on Wednesday, would have the casual observers scratching their heads. 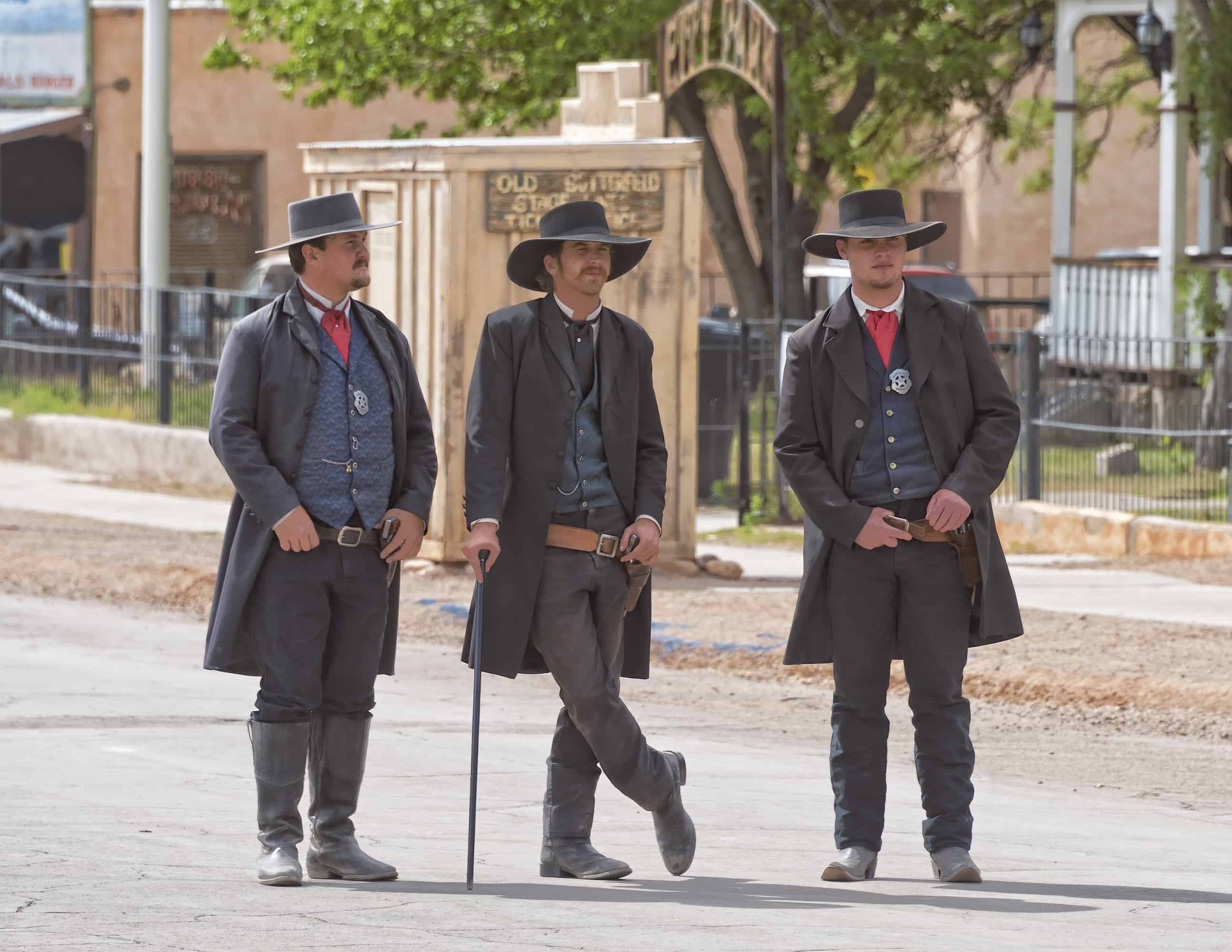 As most readers know, the stock market has been declining since October. One of the reasons for the sell-off is the fear that the Federal Reserve Bank’s gradual tightening policies have gone too far. Their continuous interest rate hikes coupled with the selling of $50 billion of U.S. Treasury bonds every month had started to reduce the excess liquidity from the financial markets.

Investors fear that these actions will slow the growth of the economy and tip the country into a recession as early as next year. No one is sure that this will happen, although most economists are already ratcheting down our forecasted growth rate to somewhere around 2-2.5% for 2019. That is by no means a recession, simply a slowing of growth, but nonetheless, investors have decided to sell first and see what happens as events unfold.

The continued losses in the stock market, after so many years of gains, have driven the level of angst to a point where the markets (and the president) have demanded that the Fed stop tightening—now. The media and Wall Street, coming into Wednesday’s FOMC meeting, were convinced that the Fed would cave-in to their demands and announce a cessation of their tightening policies. Investors wanted him to say no more rate hikes and possibly a slow-down in the amount of bonds the Fed planned to purchase in the future.

None of that happened. Instead, Jerome Powell, while bowing to the fact that the economy was slowing a wee bit, simply reduced the Fed’s planned rate hikes next year from three to maybe two, depending on the economic data. As for his bond sales, that process will continue at its $50 billion monthly clip until circumstances warrant a change.

Clearly, given the 1-2% declines in the U.S. stock market averages for the day, investors were dismayed and sold stocks in protest. In the past, many investors have talked about the “Fed Put.” Initially, this concept was coined to reflect the Federal Reserve’s willingness to intercede and support the equity and bond markets during the financial crisis.

Markets understood at the time that the Fed “would have their back” in times of crisis. Through the last decade, when Greece and the Euro seemed to be in crisis, when political in-fighting in Washington jeopardized our ability to pay interest on our debt, through the various government shut-downs, etc., the Fed was there to ensure market stability.

However, those days are gone. The Fed did its job. The global economy recovered and grew. It was, the Fed explained, time to normalize their relationship to the financial markets. Their traditional job is to control the nation’s inflation rate and support employment, not make sure that investors always make money in the markets. That, I believe, is the lesson everyone must re-learn.

Back in the day, you took risks and you generated returns. If you were wrong, you paid heavily, depending upon your investment choices. As we face the new year and the possibility of a recession sometime in the period of 2020-2022, the Fed’s message is clear. We are returning to a time where you (and your advisor) will be responsible for your investment choices, where there is no “Fed Put” to save you if you guess wrong. And, no, the Fed has not abandoned us. It is simply returning to its historical duties. You can’t have it both ways.

From the president on down, most Americans espouse the concept of a free market; how we want our economy to run with the minimum of government interference, less rules and regulations and, for the most part, the Darwinian concept of “everyman for himself.” I suggest we start practicing what we preach.