After two years of tightening monetary policy, the U.S. Federal Reserve Bank signaled this week that it was time to put their monetary tightening program on hold. The stock market soared in celebration. 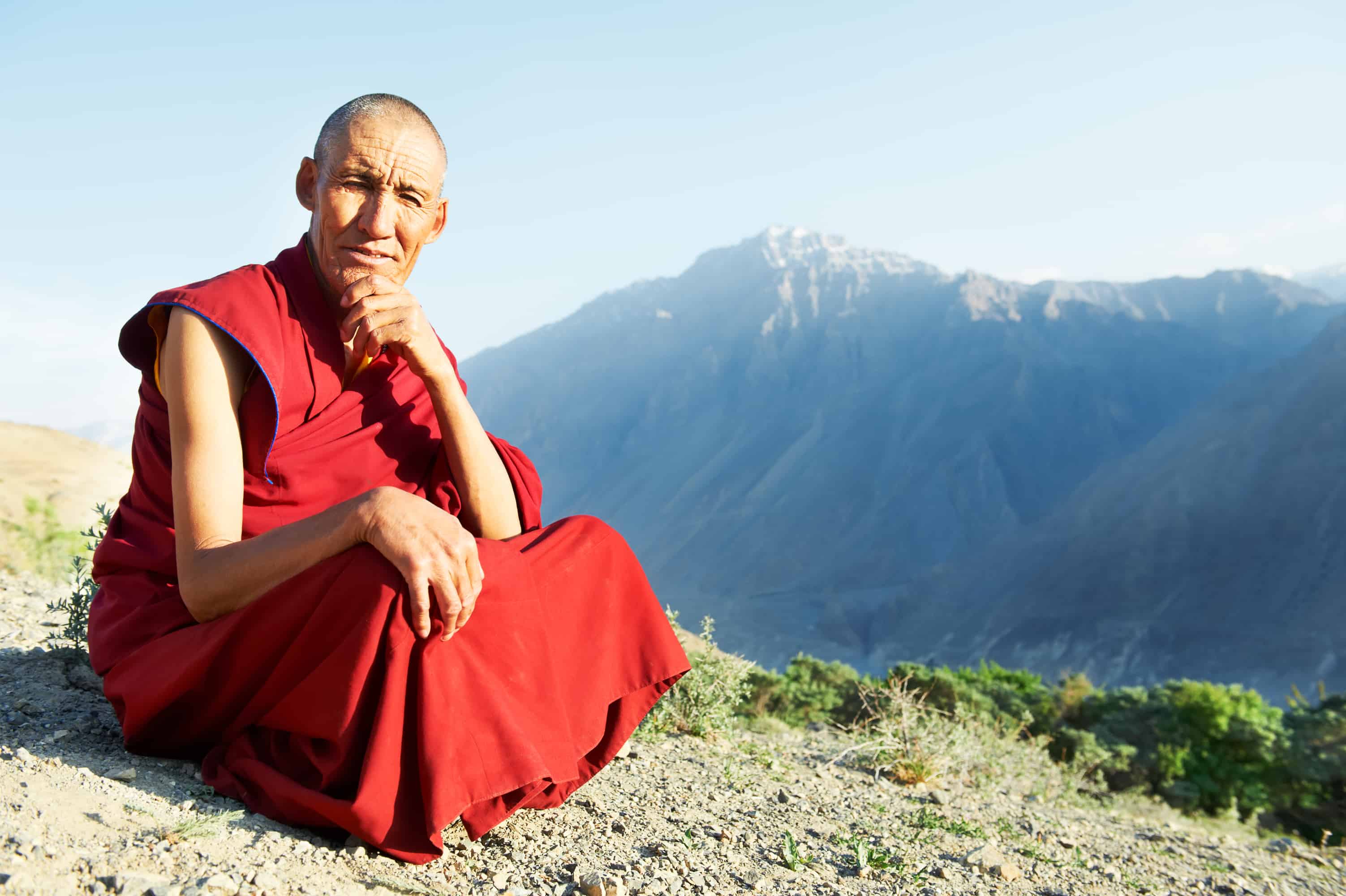 As we closed out the month of January, stocks are gaining. The October-December declines that culminating in the “Christmas Eve Massacre,” which were the worst in 80 years, are rapidly disappearing. Investors who were smart enough to hold fast should be made whole again by the end of this quarter, if not before.

That does not mean that the volatility that has beset the markets of late will fade away. Quite the contrary, I expect the wild swings in the stock market to continue. But for now, the Fed has once again provided a floor of support for equities. The question to ask is:

“Was the Fed’s move justified, or did the markets (and Donald Trump) scare Chairman Jerome Powell and his committee into backing off?”

I would say there is a little of both in the Fed’s actions. While the economy is still growing, “the case for raising rates has weakened somewhat,” according to Powell, who spoke after the FOMC meeting on Wednesday. Of course, he reminded his audience that the Fed would still be “data dependent” in deciding when the next interest rate hike might occur.

That was a sea change in rhetoric from last quarter when the Fed chief said rate increases and sales of $50 billion/month U.S. Treasury bonds were largely on auto pilot. President Trump threw a fit, making his own dissent from that policy quite clear. He believed that the Fed’s actions was causing the economy to slow. He lashed out at the man he hired last year to lead the Fed and threatened to have him fired.

Whether it was his words, or the fact that the markets threw a hissy fit, plummeting almost 20% in a matter of weeks, is debatable. Whatever the reason, the Fed did a 180 and has returned to the easy money religion that has galvanized the stock market since the financial crisis of over a decade ago.

Some of the key variables that the Fed studies in order determine monetary policy are wage growth, inflation, GDP, and unemployment (among others). None of them are flashing warning signs yet. Yes, economic growth is moderating, but is still growing. Yes, we are seeing some wage growth, but it is not out of hand by any means.

Friday’s employment report indicated wage growth is moderating, although jobs are still gaining. Nonfarm payrolls surged to 304,000 jobs versus estimates of 170,000. Evidently, the government shutdown didn’t have that much impact on the data, although the official unemployment rate did tick up to 4%, which is where it was back in June of last year.

Granted, corporate earnings are slowing, but if this quarter’s earnings season is any indication, many companies are still seeing good gains from the economy. So maybe, just maybe, all those Doom Sayers predicting an imminent recession are wrong. It seems to me that we are in an economic sweet spot that will support stock prices through the remainder of the winter.

Last week, I predicted the S&P 500 Index would touch 2,715. We hit 2,716 on Friday. That brought the gains for the three averages for the month of January to 8% for the Dow, 9.5% for the S&P 500 Index, and 12% for the NASDAQ. That was the best stock market performance in thirty years. For those of you who followed my advice and held on to your positions through the last quarter of 2018, you have now recovered the lion’s share of your losses.

We have seen some good gains, however. So, I would expect to see a period of consolidation in the weeks ahead. Any dips in the market would be an opportunity to buy not sell. For those of you who sold last quarter, I am sorry, but you will probably get a chance to buy back in the months ahead.