After a grueling two-day inquisition before both houses of congress, Mark Zuckerberg, the founder of Facebook, has left the building. The question is how much did anyone really learn about the privacy issues of this social media behemoth? 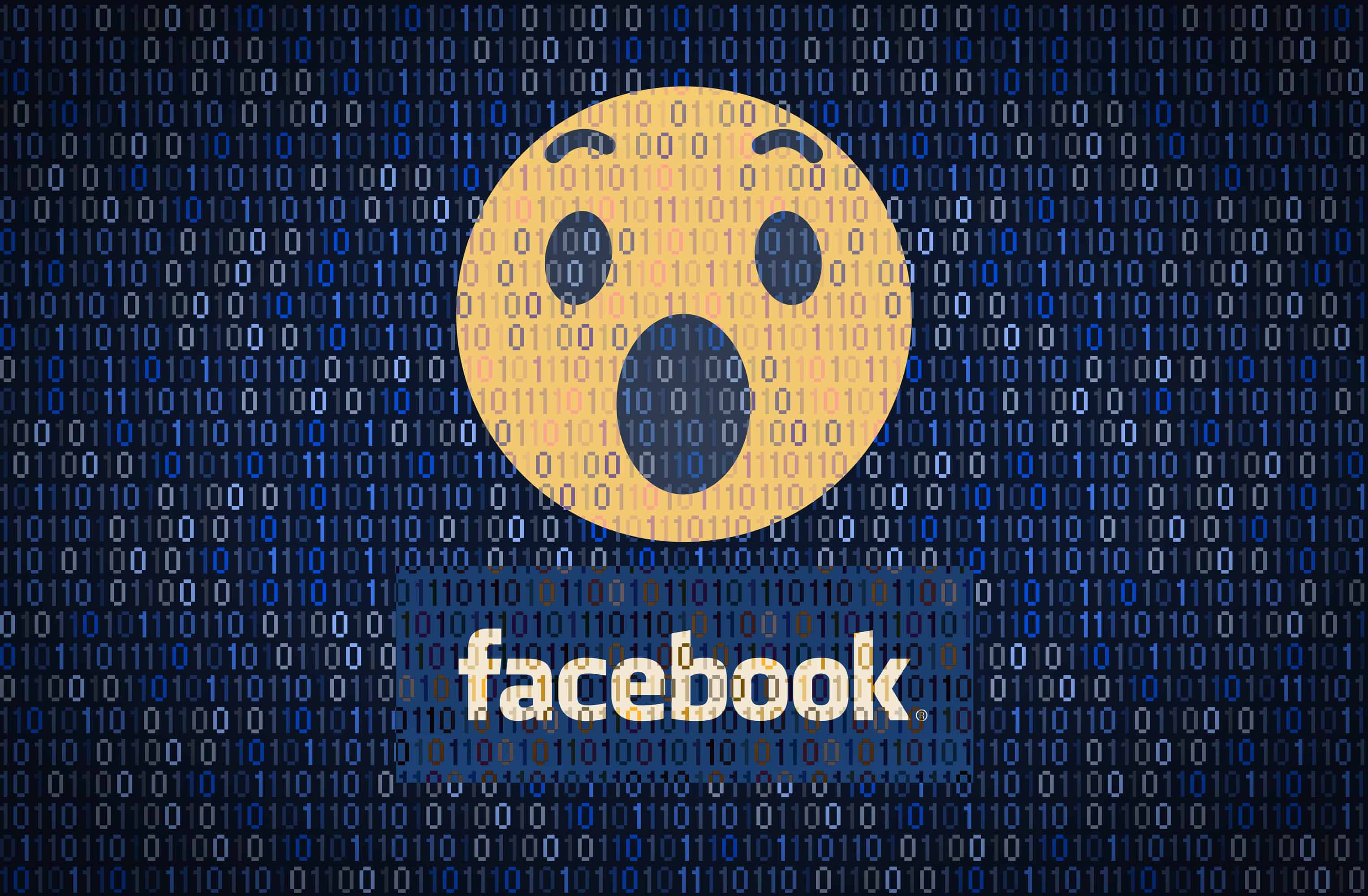 As most readers are aware, the present controversy erupted when it was revealed that a Trump-campaign related firm, Cambridge Analytica, harvested personal data from millions of Facebook users. It spawned a huge controversary over privacy, cybersecurity and Big Data companies in general.

I watched as much of the hearings as I could stomach. What was clear to me was most of our so-called legislators had no idea how Facebook works. While some were obviously coached by their aids, even the answers to their questions drew blank or embarrassed stares. How they expect to regulate something they don’t understand is beyond me, but then again, I guess it happens all the time.

It could be anyone of us up there grappling to understand an entity that has become so entangled in our everyday lives. The truth is only a handful of Americans truly “get” what Facebook is even though they have been upfront with us since the get go.

So, let’s start by asking a simply question—how does Facebook make money? And yes, Joe, Facebook is a for-profit company. In one word, the answer is advertising. How much is that worth? At last count, the company is capitalized at roughly $543 billion. Clearly Facebook is not some kumbaya, social network where everything is free no matter how touchy-feely it may look.

Helping two billion people worldwide “connect” is an admirable accomplishment from a social point of view, but it is also a darn good revenue generator. Let’s be clear, Mark Zuckerberg has never said it wasn’t. He has reminded everyone countless times that “building a mission and building a business go hand in hand.”

Selling ads has generated over $39 billion for the company. So, what makes advertisers flock to Facebook when they could just as easily spend their money on tv or radio ads? One word: the product.

“What product?” you may ask.

That’s easy. You’re the product–along with all the countless billions of bytes that represent the information you have so generously spewed out over years and years of posting personal information about yourself and everyone in your universe. How much of that information you want to share with the world and advertisers is completely up to you.

Through the years, the thousands and thousands of Facebook employees have given you almost every option they could think of to “opt out” of sharing that information. Instead, if you are like me, we blithely pump out more and more personal information to the outside world without a care of how or who is using it. That is, until the bad guys start to take advantage of our stupidity.

Suddenly, when that happens, we all feel betrayed by the very entity that tries to protect us when the fact is, in my opinion, that we all have been too lazy to read the material, examine and control who we are sending information to, and doing all that is required to use this social network in a rational way.

We are like the guy who uses 1-2-3-4 as his password on all his accounts. He is then hacked and subsequently sues the company for not providing enough password protection.

You may even admit to the worth of my argument, but still insist that you would fulfill your obligations if the safeguards weren’t so complex and difficult to use. That’s like saying I would practice gun safety if I could figure out which end the bullet came out. The meaning here is you have no business using social media if you don’t understand its ramifications to you, your family, and your friends.

No matter how much social media companies try to protect us, who can protect us from ourselves? If you post photos of walking your dog day in, day out at a specific, isolated location, and then someone mugs you there, can you guess why?

The point is that we are Facebook’s product. It has always been the case. Yes, we are a lucrative product to them, but it is we who determine what we want to give away. So far, most users have been willing to give away the farm. Are you one of them?