The first print of the nation’s Gross Domestic Product for the first quarter of the year came in at 3.2%, versus 2.5% expected. That was a big beat and justifies the market’s gains over the last three months. 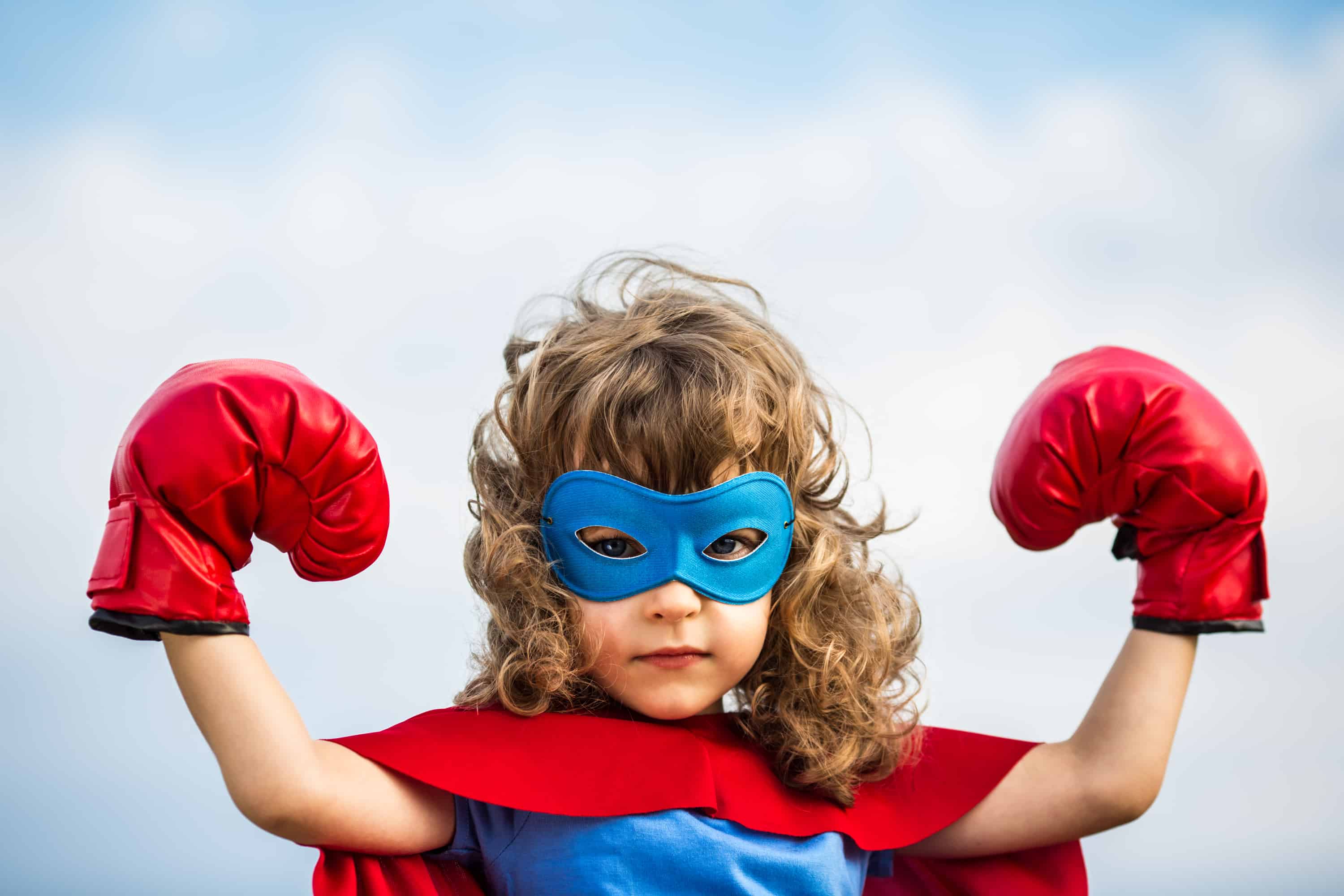 If you couple this with the quarter’s earnings results, which have been stronger than expected, you have the ingredients for a goldilocks economy and strong stock market.

“If the numbers were so good,” asked a client, “then why didn’t the markets react more positively to the news?

Well, one reason may be that the data provided a past view of the economy and financial market usually look at (and discount) future expectations. But the numbers do have some value. For example, it should put to rest the worries that a recession is just around the corner. Remember all the anxiety the inverted yield curve created just a few short weeks ago? As I advised at the time, ignore it, because even if it did predict a recession, it would be 1-2 years into the future.

Another issue is the historical levels that the markets have achieved this week. As I predicted, the S&P 500 Index hit and surpassed its all-time closing high. NASDAQ did as well. Usually, when milestones such as these are achieved, markets at least pause, if not pull back, before trying to achieve further gains.

So, while GDP was a blow out number, the markets had already discounted it. What then, would markets need to see in order to forge through the old highs?

A trade deal between the U.S. and China would help. That wish may come true sometime next month. An agreement would be good for both countries. The Chinese market has been one of the best performing markets in the world so far this year. Although expectations of a trade deal have fueled part of the Chinese equity rally, the government’s monetary and fiscal stimulus program (implemented this year to boost their slowing economy) is the real reason for those gains.

However, comments by some of China’s economic ministers have recently cast doubt on how much more stimulus investors can expect. As a result, stocks have tumbled by almost five percent over the last few days. This Chinese market action could give us a hint of what we can expect at some point in our own markets.

We are clearly in need of our own pullback, if only to provide a pause, a decline, which would push down prices, give investors a new reason to buy, and energize participants to assault new highs on all the averages in the months to come. It could be precipitated by anything—higher oil prices, a hawkish statement by the Fed, a wrinkle in the trade negotiations.

Exactly when this expected pullback will occur is anyone’s guess. Traders have been burnt over and over again trying to time this event. Every time they short the markets, however, buyers swoop in and push prices back up through the trendline.

As readers know, I have been watching various measures that might give me some advanced warning of a decline. While investor sentiment is clearly a cautionary sign, this week, the price action in the small cap and semiconductor sectors seem to be signaling some additional bearish sentiment.

Semiconductors have led the technology and the stock markets higher for well over two years. This week they made what is called an” island top,” a new blow-off high which, after a few days, reverses downward hard. That occurred on Friday after Intel, a semiconductor bell weather announced poor earnings results. It pulled the NASDAQ index down with it, despite positive results from Microsoft and Amazon.

Small cap stocks, which normally lead markets higher as well, have lagged the indices and, despite repeated attempts, still are nowhere near their old highs. That said, I still think the risk is being out of the market, rather than in it. Stay invested but be prepared for the pullback