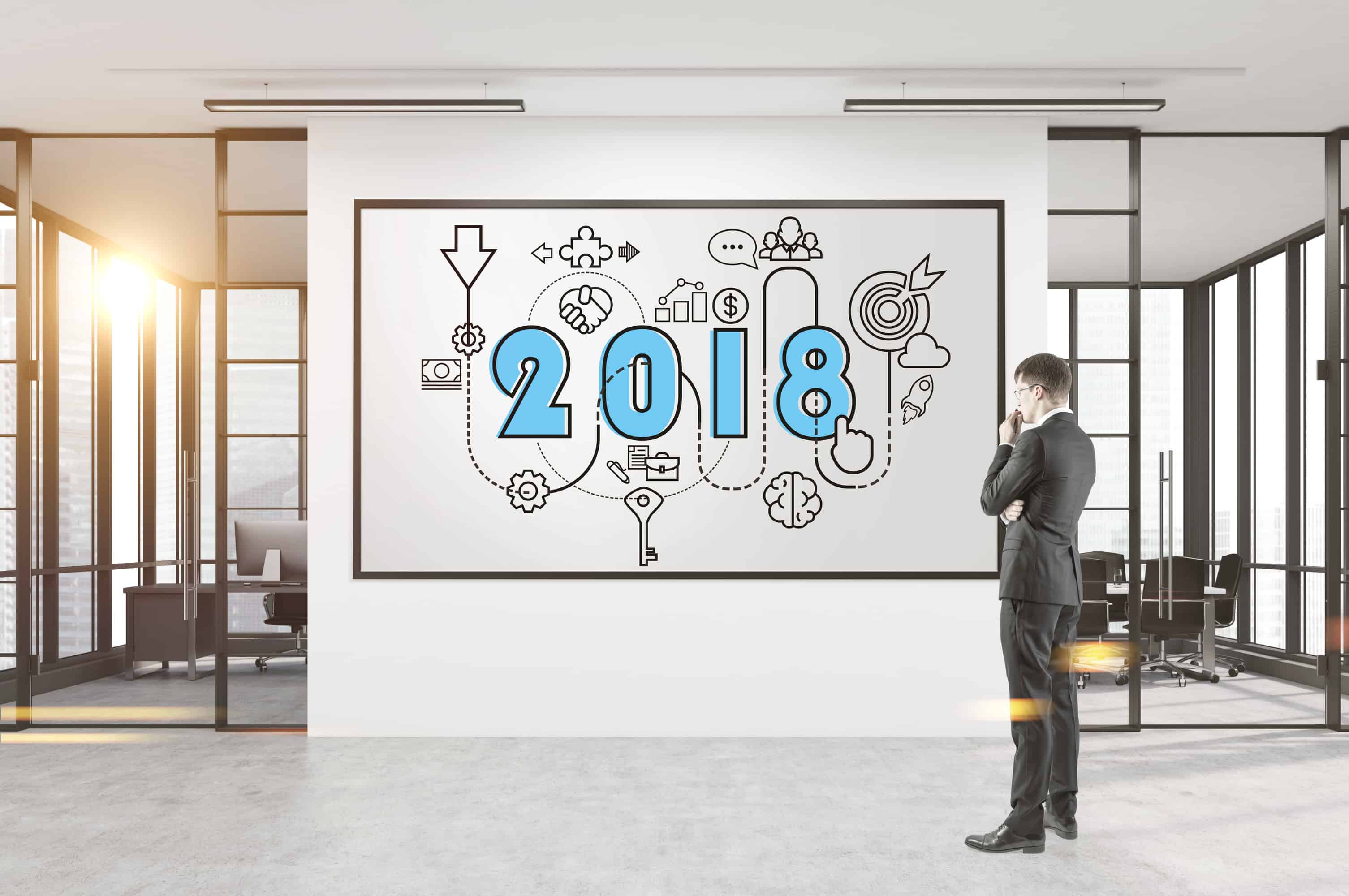 The markets are in a funk. Concern that Trump’s tax cut will be too much, too late, has investors riled up. But there may be a flip side to this argument that bears watching.

First, the negatives, as authored to me way back when the tax cut was still being contemplated and the markets were riding high in anticipation of such. At the time, I voiced my concerns and it is worth repeating them.

Fiscal spending because of the Republican-inspired tax cut adds $1.5 trillion of stimulus to an economy that is already growing at a 3% clip. I bemoaned the fact that this tax cut was about eight years too late. Back then, I wrote that the fastest way to pull the economy out of recession and reduce the unemployment rate was by the passage of a massive fiscal stimulus package. The Federal Reserve Bank agreed with that strategy.

But it was the Obama years and Republicans voted down everything and anything that might have helped the economy. Instead, they argued that the deficit had to be reduced, and, in the end, they cut spending at the absolute worst time. As a result, the economy and the employment rate languished for many years.

The Fed continued to single-handedly pull the country out of recession. The economy started to finally gain momentum last year, and that growth is accelerating. At the same time, unemployment has shrunk to historically low levels, while the deficit grew anyway, despite the spending cuts.

Now that Republicans controll the House, Senate and White House, they passed a tax cut, which economists say should have never been done this late in the economic cycle. This unprecedented fiscal stimulus, economists fear, will lead to too much growth. The economy will overheat, which will cause wages in a tight market to spike higher causing inflation.

This will cause the central bank to raise rates much higher than they expected. In turn, these higher rates will cause the stock market to crash and the economy to fall until recession is all but inevitable. The tax cut will, contrary to GOP expectations, be the demise of both the economy and the market.

However, the flip side of this doom and gloom scenario could result in an opposite conclusion. Clearly, tax cuts increase productivity by increasing business spending on things like capital equipment, technology and the like. New equipment allows businesses to produce goods at lower costs. As such, managers can raise wages and keep their selling price the same. Why is that important?

If the end price of a company’s product does not increase, inflation should not rise. Instead, you get higher economic growth, higher wages and lower costs, which results in the same end price to the consumer. It would be the best of all worlds: lower taxes, coupled with lower regulations. It is normally called “supply side” economics. We have heard little to nothing from this side of the economic argument for many years. Maybe it’s time to consider the possibilities?