There is a gathering consensus among certain countries and companies that gas and diesel engine cars could be relegated to the dustbin by 2040. How much of that is hype largely depends on who you talk to. 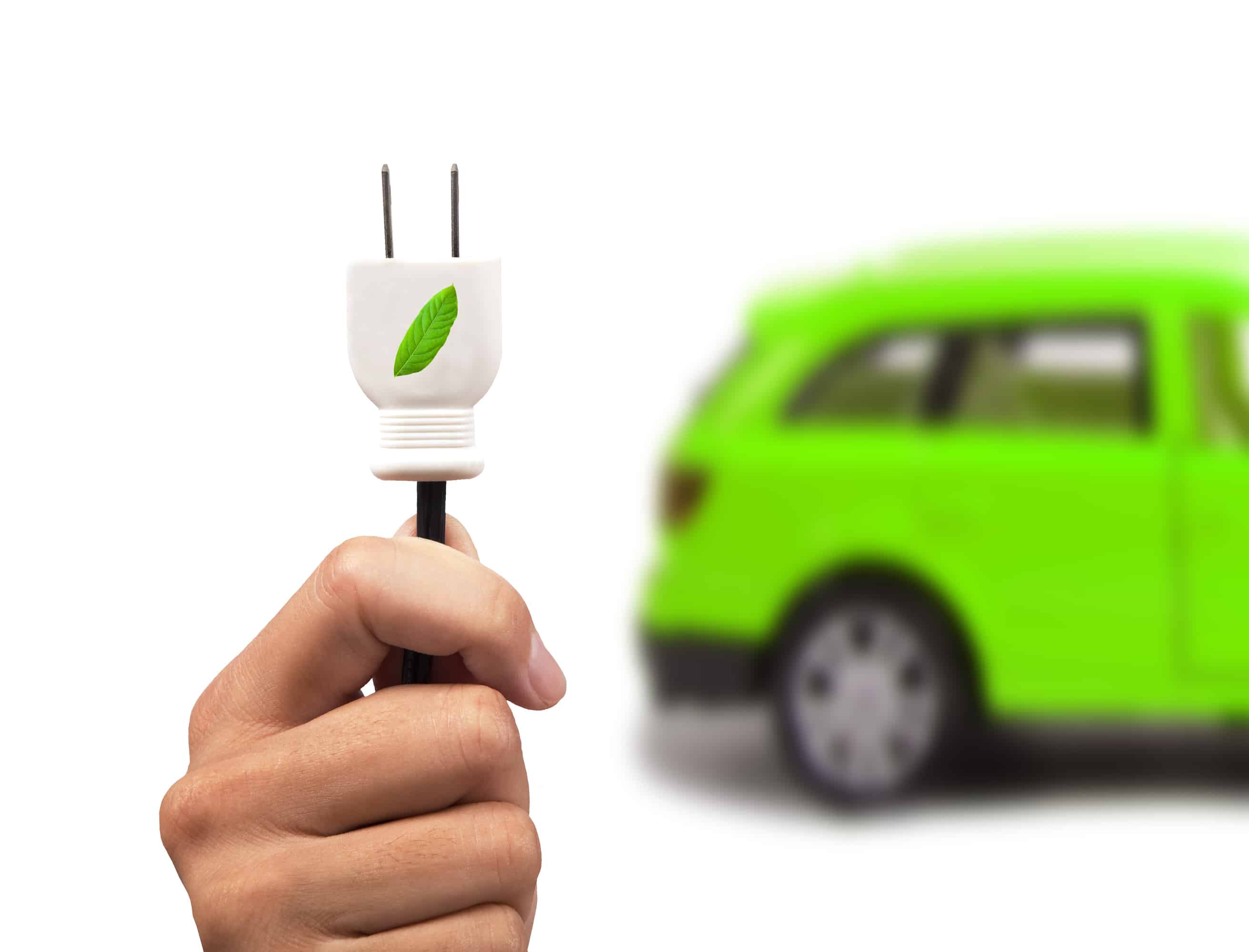 This week the U.K. joined France in banning the sale of internal-combustion engines by 2040. Their ban follows on the heels of similar initiatives in several cities throughout Europe.  The main impetus for these moves has been Europe’s efforts to curb auto pollution dating back to the mid-Nineties’ emission controls.

Although the UK and France represent only about one-third of autos sold in the EU, most European countries are sympathetic to regulations and deadlines that will reduce pollution, especially in an era where electric and fuel-cell vehicles are becoming a feasible alternative.

However, U.K. and French auto production is a drop in the bucket compared to both U.S. and Chinese production. The two account for nearly half of all light vehicles sold in the world. The fact that in China, the central government has been working to discourage consumers to purchase gas guzzlers, while promoting the manufacture and purchase of electric vehicles, lends increasing pressure to end fossil fuel vehicle production sooner than later. Actually, it is only here in the U.S. where the government (thanks to the Trump Administration) is rolling back emission standards.

Part of the reason governments are now feeling confident that they can dictate an end to fossil fuel vehicles is the increasing number of studies that forecast electric vehicles (EV) will be both affordable and readily available no later than 2020. Some analysts on Wall Street expect that electric vehicles will account for the majority of global light vehicle sales by 2040.

That would be remarkable given that today EVs only account for one percent of those sales. And even then, government subsidies and mandates are largely responsible for a large part of those revenues, as well as most of the money fueling the research and development of said vehicles.

The key to making EVs affordable is reducing the cost of the battery that powers the car. Right now, the battery accounts for about one third of the cost. Analysts are predicting those costs will continue to decline due to improvements in the production process and battery chemistry.  In addition, as more autos are produced on the production line, costs will come down due to “economies of scale.”

How accurate are these projections? For example, electric vehicles will require a well-developed and wide-spread infrastructure. Think of the proliferation of gas stations you see in just your area. Imagine the cost and time involved in converting them over into “Plug Stations.”

And do not forget the lobbying power of the oil and auto companies. Gasoline, the industries argue, is easy to store, transport, and distribute. The world’s fueling infrastructure is already in place. Right now, a hybrid gas-electric vehicle fill-up costs about $20 and can be obtained almost anywhere. Why rock the boat? We are doing just fine, they argue, without converting the world’s auto industries to electric. The present low cost of oil is also an argument against a too-speedy change-over.

Then there are the subsidies that fuel today’s purchases. Right now, in the U.S. there is a $7,500 federal tax credit for buying an EV, plus various state incentives and tax breaks on home chargers. In Europe, similar incentives in the form of bonus payments and tax breaks are available. How long will these incentives last, especially when vehicle manufacturers begin to make a profit on EVs? Here in the U.S., there is already a movement to end these subsidies right now.

The bottom line is that electric vehicles will certainly account for a growing world-wide market share of autos. Insisting on a deadline, in this case 2040, may not be in anyone’s best interests, however. Critics will argue it is too much, too soon, while defenders of the deadline can argue that without it, Big Oil and Big Autos will continue to drag their feet in the name of profits. What do you think?