The market has entered the most dangerous part of the year for equities. Some of the worst market drops have taken place over August and September. After enjoying the longest streak in 22 years, without as much as a 3% pullback, the stock market is vulnerable to a downdraft. 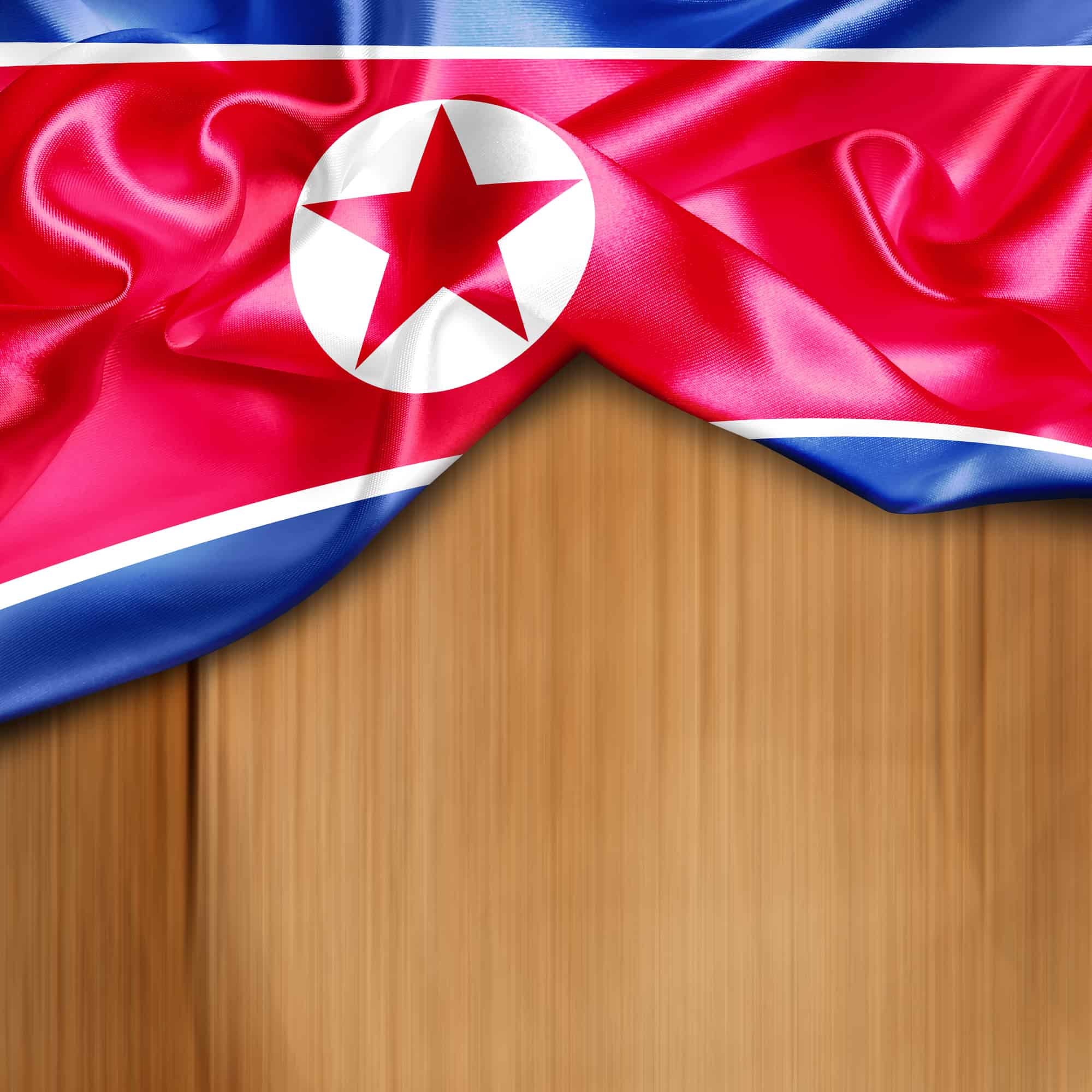 Market pundits call it “seasonality” and sometimes it works and sometimes it doesn’t. There are other months in the year when the markets are usually up. On the positive side, think of the “Santa Claus Rally,” where December and January are usually great months for the market. August has been one of the worst months of the year. In the last four years, it has been down half the time.

For some reason, bad news seems to cling to August like fleas on a dog. The “Asian Contagion,” as well as the demise of Long-Term Capital Management back in the late Nineties (1997-1998), torpedoed the markets in August. In 2010, it was worries over a perceived weakness in the global economy. China was the culprit in 2015, and the U.S. debt downgrade sank the markets in August of 2011.

When August is down, it is usually down big but it recovers quickly. If a downdraft were to occur this year over the next two months, I suspect it would be in the 5-6% range. That is nothing that should concern long-term investors. Looking back in history from a long-term perspective say from 1980 to last year, August’s average return was -0.1%, while September’s return was -0.7%. No big deal.

If we were to have a pullback, look for something out of left field such as North Korea as a trigger. Last week’s intercontinental ballistic missile launched by Kim Jong Un landed in Japan’s economic zone (EEZ). The EEZ is a sea zone prescribed by the United Nations Convention on the Law of the Sea over which a state has special rights regarding the exploration and use of marine resources, including energy production from water and wind. It isn’t the first time that Kim has launched a missile into that EEZ.

What is different about the last one is that this ICBM appeared to have a higher technological capability. Second, according to at least one North Korean watcher, the Washington-based Strategic Sentinel LLC, the target might actually have been intended to strike off the Coast of Okushiri Island, which is located just west of Hokkaido, Japan.

That would have put the missile inside of Japan’s Territorial Waters. By definition, that is the area of sovereign waters 12 nautical miles off any country. As such, the area is directly controlled under Japan’s laws and includes airspace above and the seabed below.

Japan would have had every right if the ICBM landed there to immediately initiate a military response, thus escalating North Korea’s aggressive test missile program. No one knows what is rattling around in “Chubby’s” head, but if it is his intent to escalate this geo-political drama, the markets would not like it. I am not predicting, only speculating but developments in that area bear watching.