It is the guiding principle behind the Trump Administration, but to “Make America Great Again” the U.S. may have to break some eggs. Are you ready for that? 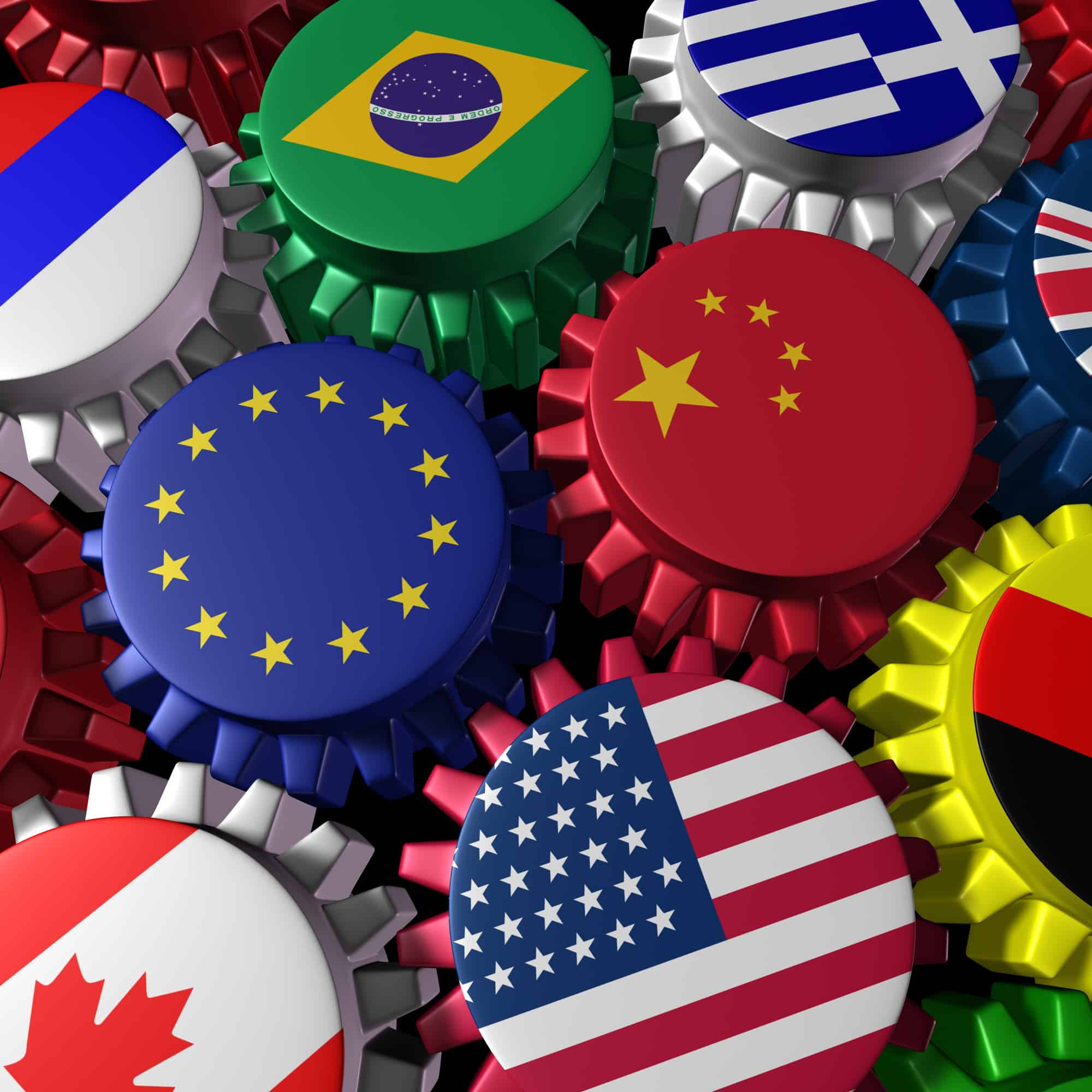 “MAGA” is much more than a marketing gimmick. Almost every day, we uncover additional evidence of how the President and his supporters in Congress are dismantling regulations, taxes, and on the foreign front, trade deals.

For example, while the president professes to have “a great relationship” with China and admires its president, Xi Jinping, at the same time, he is working behind the scenes to apply more pressure to our sometime-friend, sometime-nemesis.

This week we will have surely upset China when the House passed two bills that will make it easier for high-ranking Taiwanese officials to exchange visits with counterparts in the U.S. The second bill would promote Taiwan’s participation in the World Health Organization.

Mainland China has long held a policy of “One China” (since 1949). The Communist government considers Taiwan a rebel province, which will one day be reunified with the mainland, even if that means applying military force. The U.S. actions this week threaten that stance and could invite some kind of retaliation from the mainland. Certainly China does not separate trade relations from geo-political concerns. To them, it is all one and the same. Therefore their response could be in the economic sphere or in the political realm (less pressure on North Korea).

On the trade front, many global trade economists believe that 2018 will be the year when Trump takes the gloves off when it comes to China. In December, Trump unveiled his national security plan and identified Russia and China as rivals that are attempting to erode American security and prosperity. He specifically accused Beijing of unfair trade practices.

There are plenty of areas ranging from steel to intellectual property where America has expressed their trade grievances. Politicians like to use the trade imbalance with China as justification (now about $309 billion in their favor) for additional tariffs on Chinese goods, but that line of discussion is too simple and ignores the vast and tangled economic relationships we have with that country.

Our withdrawal from the TPP Southeast Asian trade agreement has also left us with less clout when negotiating with China. In many ways, we are now on our own, as opposed to being the lead player in a multi-country, Asian trading bloc, when dealing with the Chinese. In fact, China is trying to replace the U.S. in that particular trade group, which could strengthen their position and cause us even more difficulties.

As of today, we have yet to feel any real fallout from our MAGA moves, but they are coming. Just this week, the markets tumbled worldwide when an unnamed Chinese official intimated that China might slow down, or stop purchasing altogether, our U.S. Treasury bonds. The concern was understandable, since China is the largest foreign purchaser of our debt. Other officials quickly denied the statement, but it reveals how dependent global financial markets are on maintaining the status quo in world trade.

And it is not only China that we need to contend with. This week, according to some Canadian trade officials, the North American Free Trade Agreement (NAFTA) is reported to be on the rocks. If that is true, the implications would be huge. No one can predict what would happen as a result of the dissolution of NAFTA, but suffice it to say that it would not be good for the stock markets of Mexico, Canada or the U.S. The three currencies involved have already seen some wild gyrations. When long-standing trade deals change, dislocations should be expected. There will be winners and losers, some obvious but others may take years to discover.

An enormous number of companies on both sides of our borders would be impacted. Hundreds of thousands of jobs would also be affected in ways that analysts are only just beginning to study. The same downside (and upside) exists in our relationship with China and every other country where our MAGA policies will impact trade agreements.

Financial markets hate uncertainty. Financial markets at historical highs dislike uncertainty even more. Aside from backing out of the TPP and bowing out of the world’s climate change initiative, nothing substantial has come out of the president’s first year in regard to trade. That doesn’t mean it won’t. As 2018 gets going, be aware that there are trade risks out there that we are only beginning to comprehend. Let’s hope the president gets it right.

Sometimes, investors are so focused on the trees that they miss the forest entirely. Take the U.S. dollar, for example. It has been declining at an alarming rate, yet no one seems to care. Today, investors are so...
Investors have been giving Congress the benefit of the doubt—until now. A long-promised second tranche of fiscal stimulus was supposed to be passed by the end of the month. The clock is ticking, but the horse-trading has just...
Real Money: Straight-up Answers with Berkshire Money Management DALTON — How can you tell when someone is going to have a future in the money business? Probably if he’s buying stocks in his teens and earning an adviser’s...