Tariffs on $34 billion in Chinese imports were imposed, as expected, last week. China responded with $34 billion of their own tariffs on American imports. So far, this has been a zero-sum game. The question that investors are asking is whether or not the trade war will escalate. 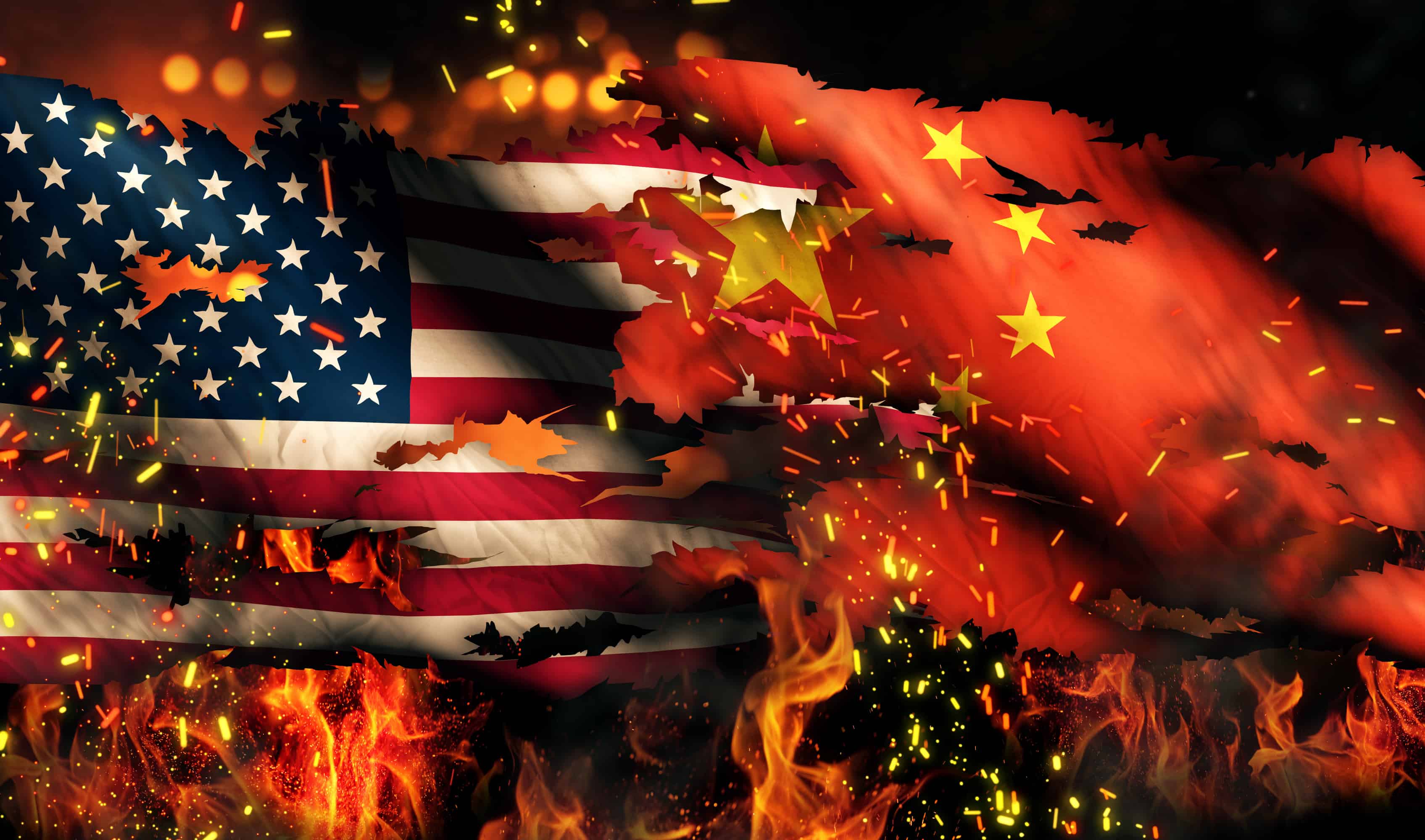 I could say that this entire trade spat has been “much ado about nothing.” The total amount of trade tariffs and counter tariffs don’t add up to much given, that China is a multi-trillion dollar economy. The war of words and threats between our once-allies, our antagonists, and the president, amount to much more.

Right now, Trump’s statements would indicate he is ready to impose $500 billion on Chinese imports alone. If the Chinese (as they have promised) respond by levying a like amount on U.S. goods, we could see $1 trillion or more in additional tariffs. That would hurt the U.S. every bit as much as it would hurt China. If we also consider Trump’s trade war on other fronts—Europe, Asia, emerging markets—then, look out below.

We also need to consider how this tariff issue will impact consumer and business confidence. If the tariff threat escalates, it will damage confidence, which, in turn, will reduce the potential for spending and capital investment. That would lead to an abrupt and sudden decline in economic expansion and the end to the bull market in stocks.

How likely is that? Not very, in my opinion; at least for now. In the meantime, the president and his men have managed to turn our allies into antagonists, while giving the Chinese an opening to fill the vacuum we are creating in U.S. international trade. America’s attitude toward this development is predictably smug.

“The world needs our goods, especially technology,” say the protectionists, “so what do we care that the Chinese will gain market share at our expense?”

As someone who has spent half my career investing in foreign markets, I can tell you that attitude is naïve at best. The global marketplace is extremely competitive. Companies respond to protectionism by moving jobs, plant and equipment to the areas that offer them the highest competitive advantage while down-sizing in those areas that don’t.

This is already happening here at home: “Capital spending had been scaled back or postponed as a result of uncertainty over trade policy,” wrote the Federal Reserve Bank in its latest meeting minutes. U.S. companies “expressed concern about the possible adverse effects of tariffs and other proposed trade restriction, both domestically and abroad, on future investment activity.”

Consumer spending also slowed in this year’s first quarter, registering the weakest growth in five years. The jury is still out on that front, however. We will need to see the second quarter numbers before we make a judgement call on spending.

Another unrealized impact of tariffs will be their contribution to the inflation rate. Tariffs do one thing: increase prices. While most investors worry about a tariff war’s impact on overall trade, much of world trade will continue, but at higher prices. Tariffs are simply price increases levied by governments and paid for by consumers and business.

The markets are expecting a gradual increase in interest rates as the U.S. central bank works to normalize interest rates after years of easy monetary policy. What they fear most is a spike in inflation. They are already concerned that U.S. labor shortages are reaching a critical point. As companies compete for workers, wage growth will rise and with it the inflation rate.

The last thing the economy needs right now is a trade war, but it seems the president, in his wisdom, believes the opposite. Let’s hope he knows something that we don’t.