Donald Trump’s announcement on Thursday that an additional 10% tariff will be levied on the remaining $300 billion in Chinese exports to the U.S. on September 1 did not sit well with investors. The news could very well trigger the stock market decline that I have been expecting. 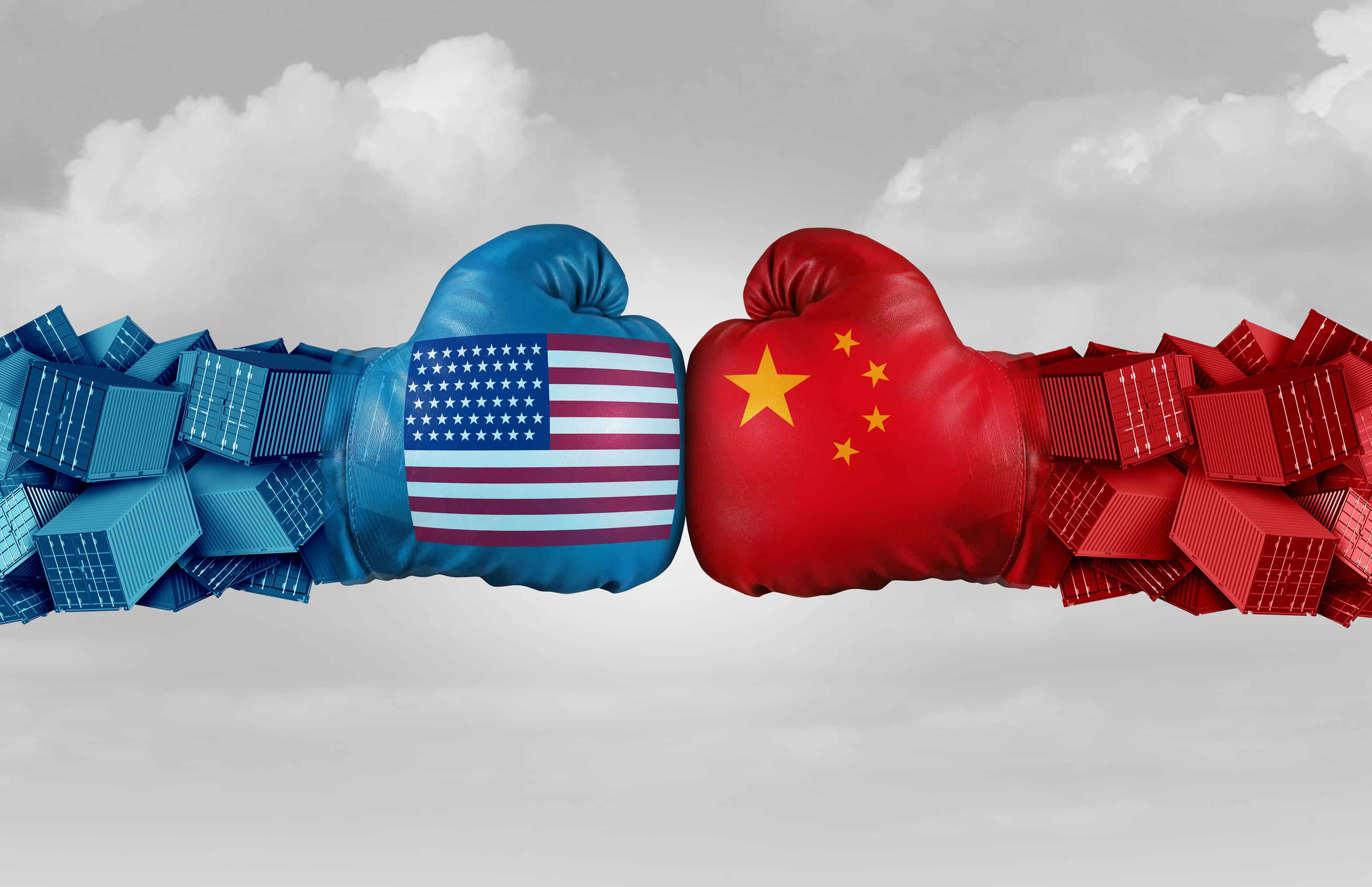 Regular readers know that I have been waiting for a 5-7% pullback in the markets fairly soon. Since the first two weeks of August are usually a bad time in the markets, the pullback this week might be right on cue.

In my last column, I also explained in some detail how it appeared that Donald Trump had no intention of negotiating in good faith with the Chinese this past week during meetings in China. The Chinese, evidently, felt the same way. Nothing was offered to move the negotiations forward by either side.

Powell is stuck between a rock and a hard place. He did acquiesce (to some degree) to Trump’s demands, while attempting to preserve his and the Fed’s historical and legal independence. He cut rates by one quarter of one percent, but then left the impression, while talking to reporters in a press conference, that the cut was simply a “mid-cycle adjustment” rather than the beginning of a series of further interest rate cuts.

That disappointed the financial markets. Some investors hoped to have seen even further easing in the months ahead. It also angered the president, who made his displeasure known through his usual channel on Twitter. “What the Market wanted to hear from Jay Powell and the Federal Reserve was that this was the beginning of a lengthy and aggressive rate-cutting cycle, which would keep pace with China, The European Union and other countries around the world,” Trump tweeted after the Fed FOMC meeting.

None of this should come as a surprise to you, if you have been reading my columns. Last week I wrote “If the Fed does cut rates, we will see what the president’s next move will be. Of course, that is not entirely within his control, since China will have an equal say in what kind of deal is struck and when.”

Thursday afternoon, Trump announced that next move by threatening to levy a 10% tariff on all the remaining Chinese export goods to the U.S. It was a completely predictable and expected response from the president, given his character. While the markets swooned focusing on the impact of these new potential tariffs on the U.S. and world economy, I’ve taken a different view.

To me, Trump is simply doubling down on his demand for more rate cuts. Slapping tariffs on the Chinese, he is hoping, will tip the Fed’s hand into doing exactly what he wants. And believe me, he will do all he can to institute those tariffs.

It seems clear to me that the Chinese have given up working toward a trade solution with Donald Trump. They realize (according to the official Chinese news agencies) that no deal will be struck any time soon, or at least not until after the 2020 election. They are probably right, unless Trump perceives that he needs a deal to get re-elected.

Instead, their plan is to hunker down, alleviate the impact of these costly tariffs on their economy, and wait it out. They are very good at that. And who knows, Trump might actually lose in 2020, setting the stage for possibly better terms from a future administration.

In the short-term, Trump’s willingness to disregard the independence of the Fed, and postpone a U.S./China trade deal, while manipulating financial markets for his own apparent political gain sets a dangerous precedent. Markets, therefore, will continue to gyrate but it is what it is.

So how do you take advantage of all this market noise and manipulation? Stay invested. If I am right, simply wait for the Fed to cut interest rates again in September, (regardless of economic necessity) thanks to Trump’s shenanigans, and watch the markets come roaring back.