Stocks are in the process of consolidating after the big gains over the last week or so. So far, the October sell-off has led to a recovery of about half of what was lost. In the two months ahead, we should see even further gains. 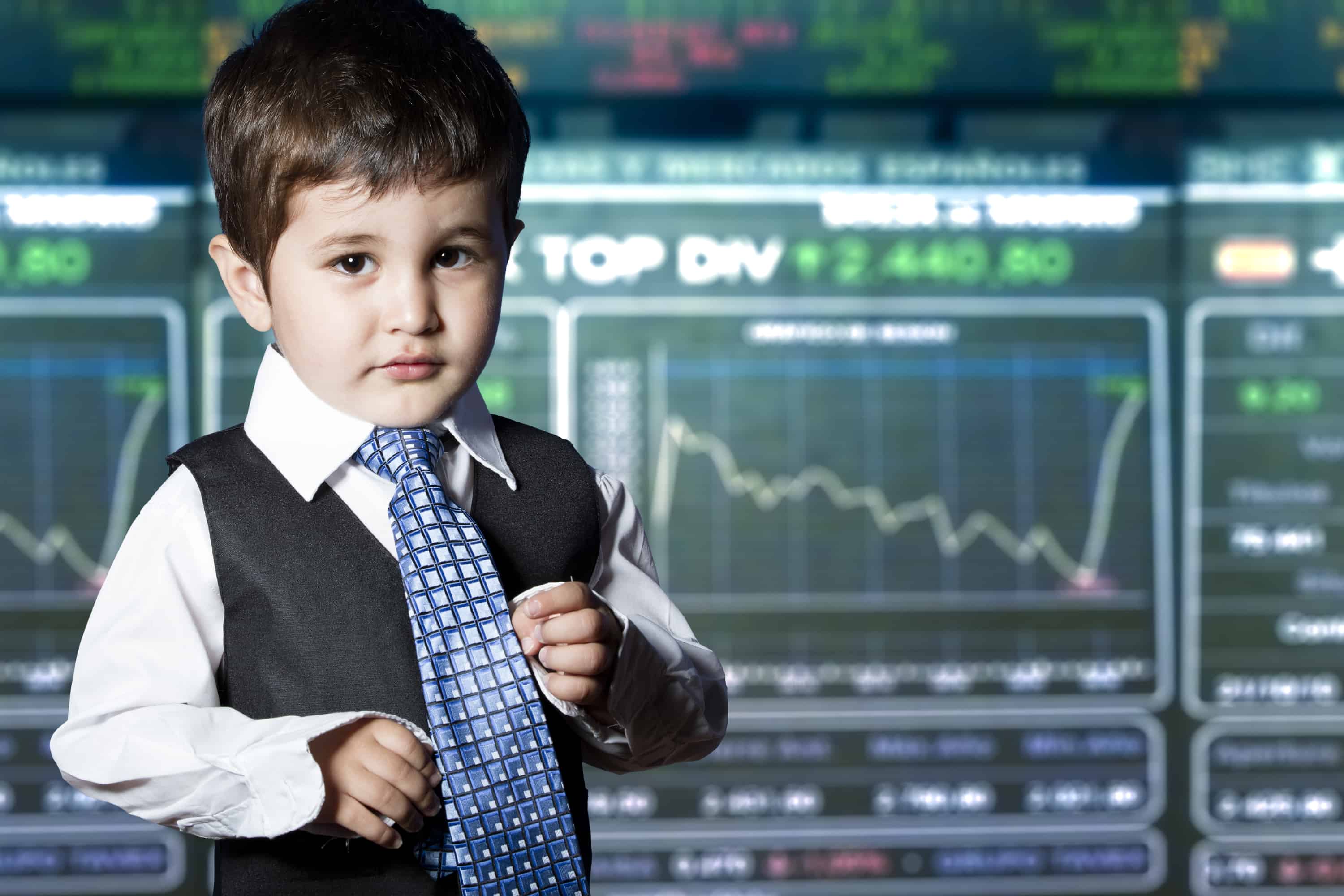 No matter how much we would like it to, the stock market rarely goes straight up. It is one reason why I constantly advise clients not to check their portfolios on a daily, weekly, or even monthly basis. And never check them in down markets. Why put yourself through that emotional turmoil–especially when you have no intention of using the money anytime soon.

As we now know, the Democrats regained the House this week. As I, and everyone else on Wall Street predicted, the Republicans maintained their hold on the Senate. Some races, such as Florida, are still too close to call. But the results were predictable enough for the markets to rally over 2% the day after the results.

Since then, traders have been selling. That’s natural. Once they bank some profits, and some of the overbought technical conditions as well as investment sentiment is reduced, stocks will find their footing and advance once again. In the meantime, get ready for the political noise that will most assuredly begin emanating from Washington.

President Trump, at long last, has fired his Attorney General, Jeff Sessions. It won’t matter who he appoints in his stead, in my opinion, because nothing will stop the Mueller investigation and its findings from being disseminated. The Democrats will see to that.

The question that the markets will ask is:

“Who, if anyone, did anything wrong?”

Chances are it won’t be Donald Trump, if history is any guide. Rarely does the captain go down with the ship in politics. His first mate, bosun, and any number of sailors might drown, but unless he has been stupid and failed in some way to cover his trail, the president will come out blameless. In which case, the markets will celebrate that victory.

My column yesterday pointed out that little, if anything, can be expected in the way of legislation over the next two years. That removes an unknown variable from the financial markets. What’s left?

Trump’s trade war and rising interest rates. Both will receive undue attention from investors. Trade will likely take a back-seat until Trump meets his Chinese counterpart this month, which leaves interest rates.

Throughout their careers, few of Wall Street’s professionals have ever experienced a rising interest rate environment. Most are too young to remember. Many were not even born during the era of the oil embargo, double-digit interest rates and inflation. To them, this is all theoretical and not anchored in experience.

Therefore, they won’t know when and how rising interest rates may trigger a recession. What’s worse, they also won’t know when too much inflation, versus too little inflation, is good (or bad) for the stock markets. As such, most of the investment community will live in a state of perpetual jumpiness. Jumpiness is a state of nervousness marked by sudden jerky movements. We just had such a day on Friday.

The Fed met this week and simply repeated what the markets already knew: that a rate hike was in the offing next month and further hikes should be expected next year. The only “new” comment was a sentence indicating that business investment seemed to be moderating slightly. Nonetheless, global markets fell on Thursday night and into Friday because many felt disappointment that the Fed was still on course.

My belief is that kind of overreaction may continue to occur. When few in the markets understands the natural process of a growing economy, rising interest rates, and over (versus under) heating, any hike in interest rates is automatically considered negative for stocks.

It is not, but one must live through the experience of rising interest rates in order to understand them and to take the process in stride. Unfortunately, our “professionals” are all on a learning curve. What is theory and what is true will only be realized in hindsight. This is the world we live in, so expect more jumpiness in the foreseeable future.