February delivered good gains for the markets. All the main averages were up, continuing January’s climb toward the old highs. This week, momentum stalled a bit, indicating that investors need more good news to continue buying. 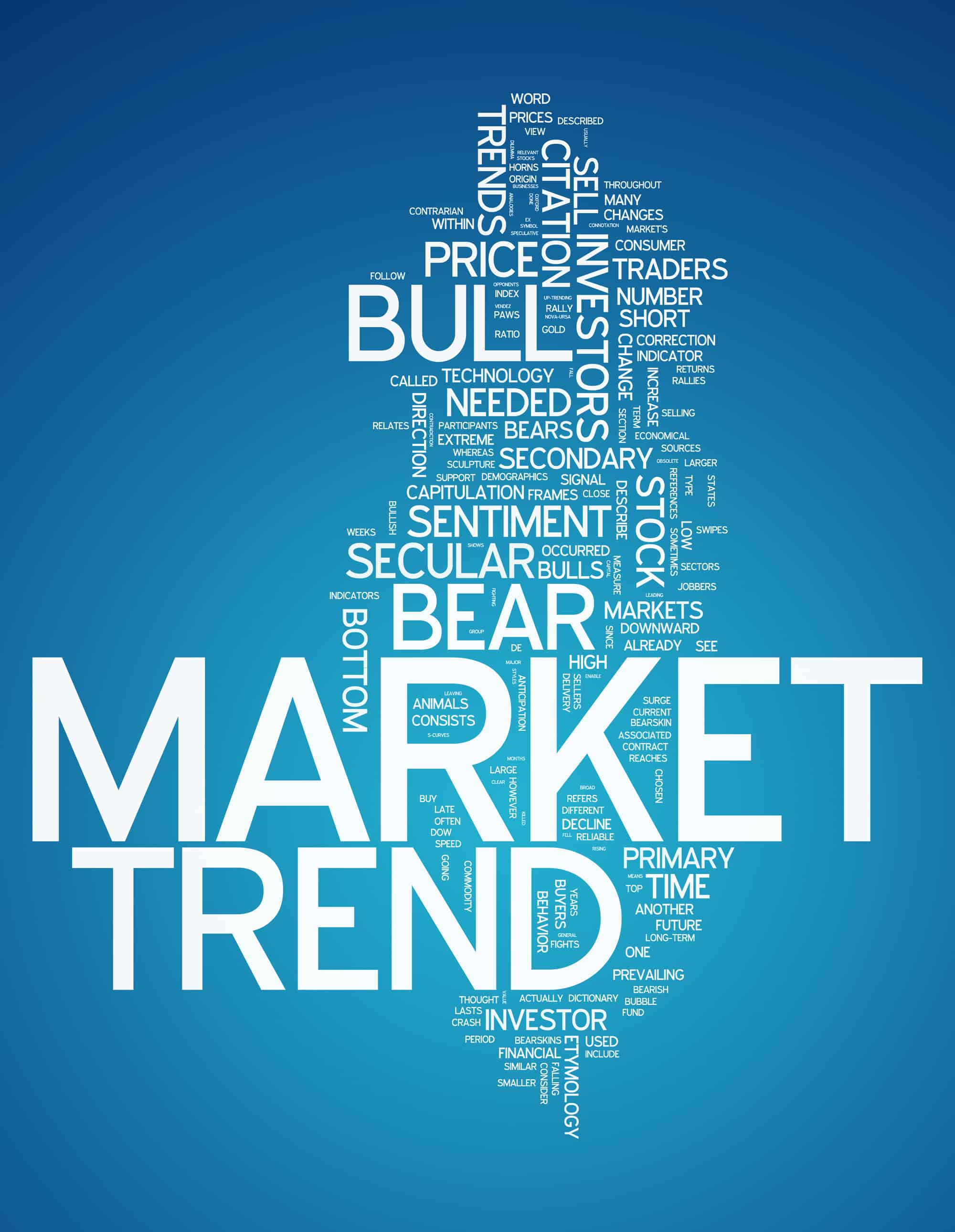 A China trade agreement (or lack thereof) still takes center stage. Despite the Washington, D.C. circus surrounding the testimony of Michael Cohen, the president’s chief “fixer” for over a decade, traders largely ignored the hype.

At the same time (no accident in the scheduling), President Donald Trump hoped to take the spotlight off Cohen and back on him by meeting with Kim Il Jung in Hanoi for a second summit. Unfortunately, that meeting was such a bust that Trump left early without any progress at all. One wonders if the whole trip was just a publicity stunt to draw attention away from the Cohen testimony before Congress. Traders ignored that event as well.

What really kept the lid on the market was U.S. Trade representative John Lighthizer’s comments before the House Ways and Means Committee on Wednesday. “Let me be clear,” Lighthizer said,“Much still needs to be done both before an agreement is reached and, more importantly, after it is reached, if one is reached.”

The trade rep went on to say that China needed to do more than just buy more of our trade goods, citing all the other concerns such as technology transfers and intellectual property theft.

None of the above should be new to my readers, since it is something I have been talking about for months. However, this dose of reality flies in the face of all the hype and hope that propelled the market averages to where they are today. And it has not been only our market that was bid up by the tweets and off-hand comments of the president in the last few weeks.

China saw its equity market gain 5% overnight earlier in the week, after gaining almost as much last week. Since then, the Shanghai averages have come back down to earth. They have given up a good amount of those gains. Here in the U.S., the averages are still hanging in there and finished the week up modestly.

Almost like clockwork, Larry Kudlow, the president’s chief economic advisor, tried to talk the markets and the trade deal prospects back up on Thursday morning. He has done this good cop/bad cop routine before and after comments by Lighthizer. After an initial flurry of algo-driven buys, the rally petered out. However, on Friday, after investors digested a better than expected 2018 fourth quarter GDP number of 2.6%, the markets were encouraged and finished up for the week.

But it remains the job of the maestro to reassure the markets, if we hope to break out of this tight trading range on the S&P 500 Index. At this point, Trump and Trump alone can dispense the hope and Beetle Juice necessary to keep the markets climbing. It is no secret that the averages are overbought, extended, and due for a pullback of sorts. The “pain trade” this week was to short the markets anticipating that decline, which did not occur. As we enter a new month, there is an even chance that, instead of a decline, we continue this sideways action or, (if there is a breakthrough on trade), the potential to move even higher.