Friday marked the end of the quarter for stocks and investors worldwide celebrated by buying. It was a spectacular come back from last year’s fourth quarter. The question on your mind right now is will the run continue? 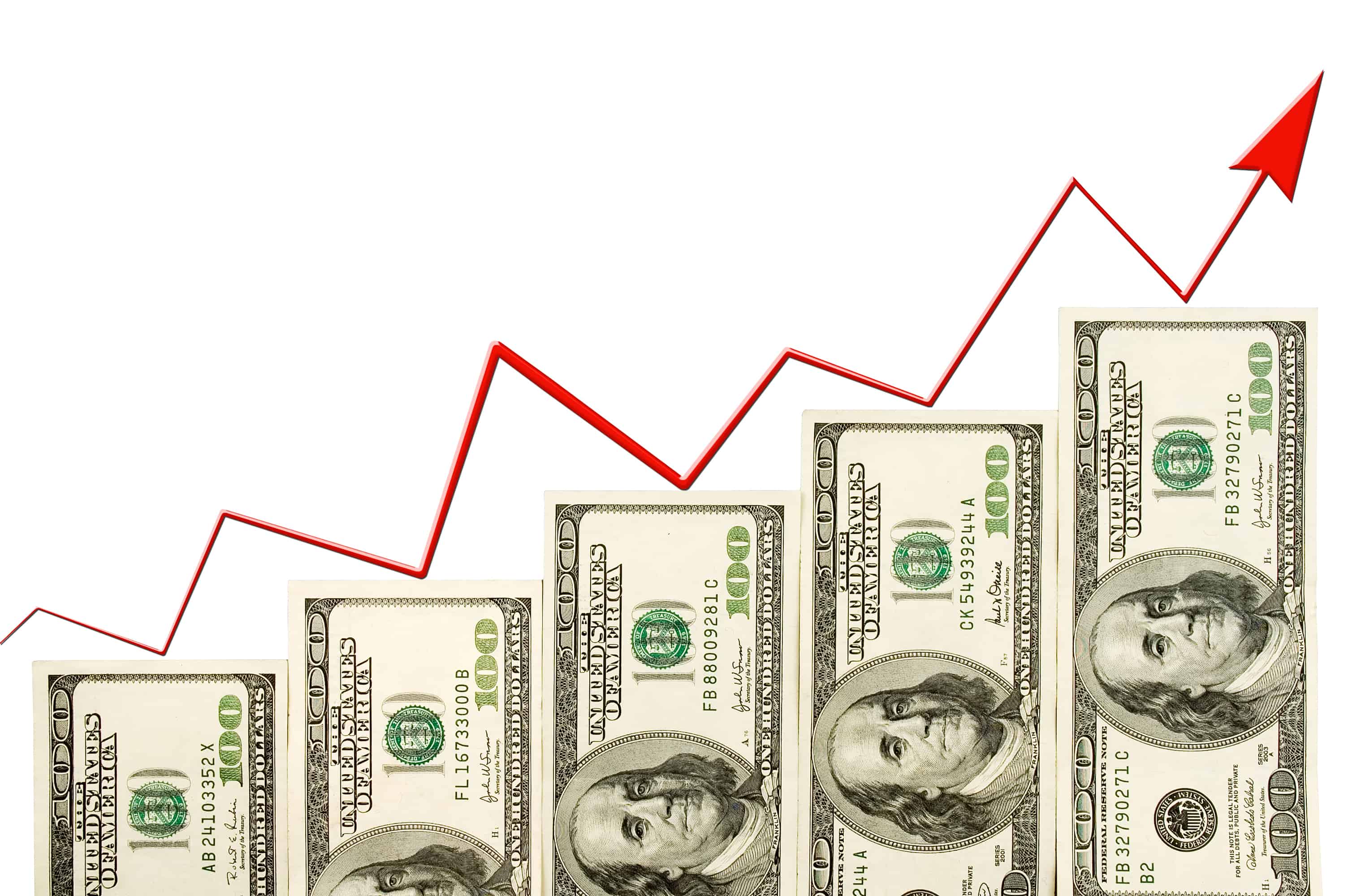 Yes, it likely will, but there may be a hiccup or two along the way. As you know, markets climb a wall of worry and this week we added another brick and mortar to that worry. This time the center of angst was an inversion of the yield curve that began last Friday. It is a possibility we have written about several times in the recent past.

To keep it simple: a yield inversion in the bond market occurs whenever a shorter-term bond’s yield rises above that of a longer-term security. It is considered to be a harbinger of a future recession. Yields on the U.S. 10-year Treasury bond fell below the yield on 90-day Treasury bills.

Historically, in a growing economy, one expects that the typical behavior of the yield curve is that longer-term interest rates have higher yields than shorter-term rates. So why the inversion? It’s all about risk. The U.S. 10-year government bond is considered one of the safest assets in the world. When uncertainty rises (as it did last week), investors flock to buy that bond. As the demand increases, the bond price rises, and its yield goes down. It went down so much that it inverted, and it remained that way throughout this week.

So why all this economic worry? Topping the list is the slowing of the world’s economies, especially in Europe and China. Then there is the on-going Brexit issue, whose solution continues to elude prime Minster May, the UK Parliament, and the EU. Of course, any list would not be complete without the anti-trade, protectionist sentiment emanating from the White House that is working against economic growth. But all these issues have been apparent to investors for months, so why an inversion now?

I believe it is part and parcel of the Fed’s switch to easier money. Last week, I mentioned that Fed Chairman Jerome Powell hinted of an interest rate cut. Bond traders ran with that notion and are now betting on at least one, if not two, in the near future. As such, traders are buying longer-term bonds now before the cuts send prices even higher and yields lower.

Interest rate cuts also raise fears of the future health of the economy. Let’s face it, the Fed doesn’t cut interest rates unless they expect problems ahead for the economy. I raised that concern last week when I asked “What does the Fed know that we don’t?”

Clearly, just about every country’s monetary policy is once again causing declines in their government bond yields. Many yields are going negative thanks to central banks’ efforts to support their economies. The same now seems to be true here at home, but here’s the rub. It almost always takes 12 to 18 months after a yield curve inversion for an economy to sink into a recession.

Furthermore, the inversion must be realized for a full quarter, which means we have two months and three weeks left before this inversion should be taken seriously. I do acknowledge that there is a growing consensus among economists and business executives that a recession should start somewhere within the next year or two. The Duke CFO Survey of Chief Financial Officers showed that 85% of them believed a recession will have begun by the end of 2020.

But why would you sell stocks now for some future event that is still a year or more away? It makes no sense. I chalk it up to two things: the lack of experience among the majority of professionals in a volatile interest rate environment, and the extreme short-term focus that is now prevalent among all market participants. Bottom line: the sky is not falling quite yet, so don’t listen to any chickens named Little.

Are financial questions keeping you up at night? Financial Advisors Holly Simeone, CES™ and Lauren Russo, CEPA, FPQP™, CVB, together with Paraplanner Angela Elzner, FPQP™, invite you to invest in your financial health by joining them during Open...
This special series of blog posts spotlights the individual team members who make Berkshire Money Management great – and a great place to work, too. Today we’re celebrating Financial Advisor Nate Tomkiewicz, CRPC® as he marks six years...
To Our Family of Clients, Last year felt like it would never end. It wasn’t as bad as 2020, but we still felt the weight of the COVID-19 pandemic. In contrast, 2022 felt like a blur. This was...