The Tax Cut and Jobs Act of 2017, together with rising interest rates have changed the calculus in determining whether to pay down your mortgage or let it ride. Let’s examine the pros and cons. 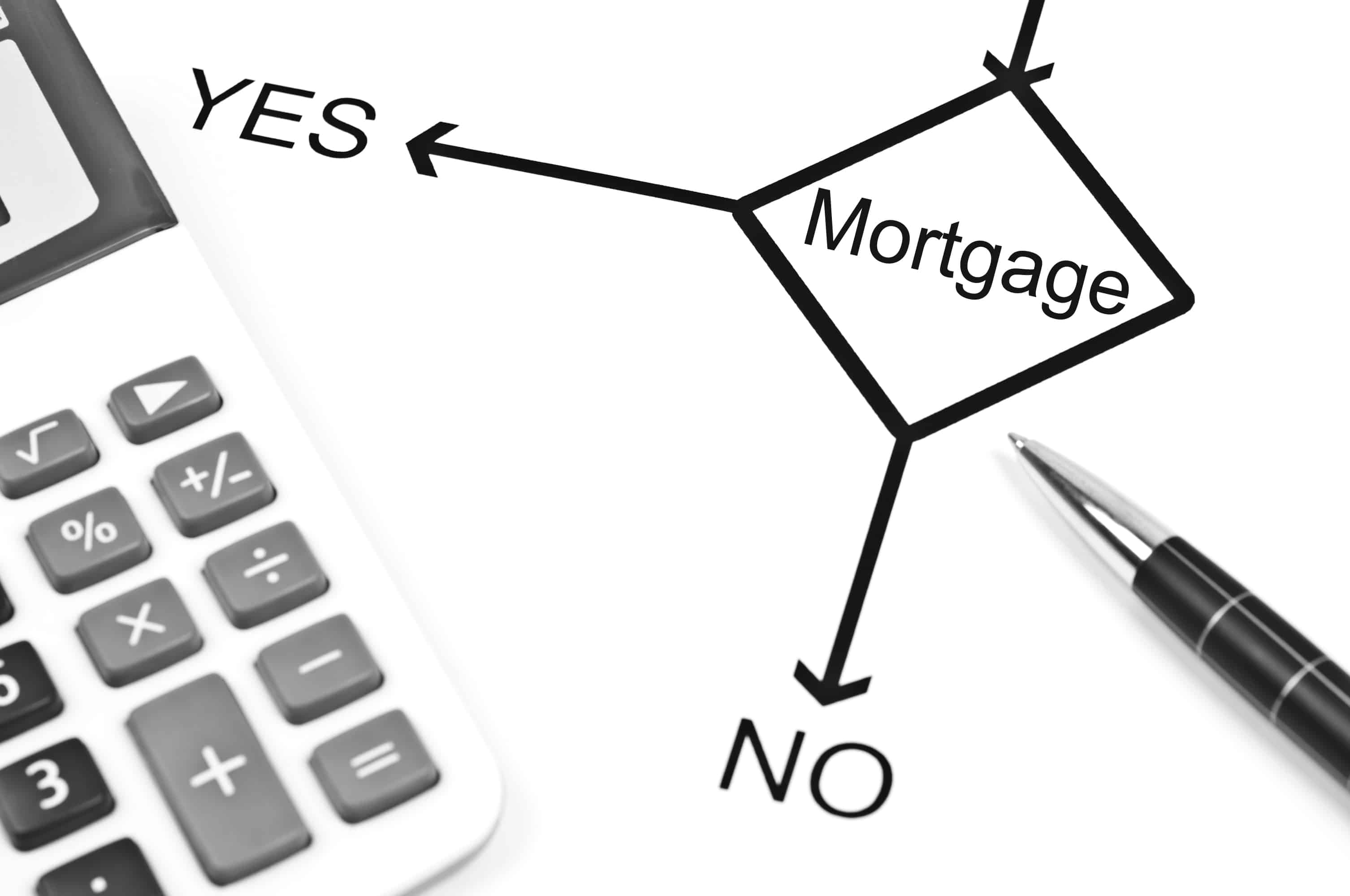 Over the last ten years, as interest rates fell to almost zero, it made total sense to pay off your high-interest mortgage. At the very least, one could re-finance and save on monthly payments. This was especially true if your mortgage was in the last stages of a 30 or 15-year life.

At that point, the interest portion of the payment, (which is tax deductible) was minimal, while the principal payments represented the lion’s share of the monthly bill. For those with new mortgages, or who refinanced at record-low interest rates, the interest banks charged composed most of the payment (and thus a larger tax deduction), so these buyers had fewer reasons to prepay.

All this changed with the new tax act. There is now a cap on how much of a mortgage interest deduction one can claim. Worse still, if you are unlucky enough to live in a state with an income tax, the cap on the mortgage deduction is combined with a cap on state income tax and property taxes deductions. In short, the higher the interest payment on your mortgage, the less tax incentive you have to carry a mortgage.

However, there are some positives to this mortgage equation. Interest rates have already begun to rise, although not by much. If rates continue to rise, at some point, some homeowners will have lower mortgage rates than the interest rates they could obtain in the prevailing market. They would have borrowed “cheap” money at a fixed rate for an extended period. Of course, all bets are off if you have an adjustable rate mortgage or home equity loan. In these loans, your payments rise along with interest rates.

However, for some Americans, an aversion to debt can be an overriding factor in holding a mortgage. We are a nation of debtors overall. But as we grow older, many retirees facing a decline in their income, realize that paying down their debt raises their chances of a satisfying, worry-free retirement. There are others who just hate owing money or resent paying that “pound of flesh” the lending institution demands for the loan.

Putting those emotional issues aside, the key question to ask as a financial planner will always be what is the best use of capital? Can I make more by paying off my loan or keeping it and investing my extra money elsewhere in something that is yielding even more than my mortgage rate.

Given the lower tax incentives for owning a mortgage, why hold a mortgage at all?

Let’s take an example. Pretend you are 65 years old, have no debt, except a 30-year fixed, 3.5% mortgage. As a retiree, if you are going to pay off your 3.5% mortgage, you want a safe, guaranteed return on your money that is higher than that. Certificates of Deposits, therefore, make the most sense. Right now, the best three-year CD rate is around 3.1%. So, you would still be making more by using any extra cash in prepaying your higher rate mortgage than putting your money in a CD, but not by much.

As rates move higher, your fixed-rate mortgage looks better and better. Fast forward a year, and now CDs are yielding 4%. In which case, it would make more sense to invest your extra cash in that higher-yielding CDs than paying off your mortgage. In a sense, you are borrowing cheap 3.5% money and investing it in an investment returning 4%.

Given that you will still be receiving some reduced mortgage interest tax benefits under the new tax rules, this example needs to be adjusted for that tax benefit depending on your state of residence. Remember too, that in retirement, you may need cash when you least expect it. Medical emergencies, a new car, home repairs—all seem to crop up when you least expect them. As such, liquidity will be an important variable in your financial line-up. As such, prepaying your mortgage will usually require a severe decline in your available cash.

I guess the good news is that after a decade of low interest rates and high tax mortgage deductions, the worm has turned. This opportunity may provide conservative investors with alternative investments to at least think about and monitor in the future.