In this acrimonious political environment, little in the way of new legislation is expected to pass both chambers of Congress. One exception may be the Secure Act. Last Tuesday, a key House committee unanimously approved the bill, which would greatly enhance some private retirement plans. 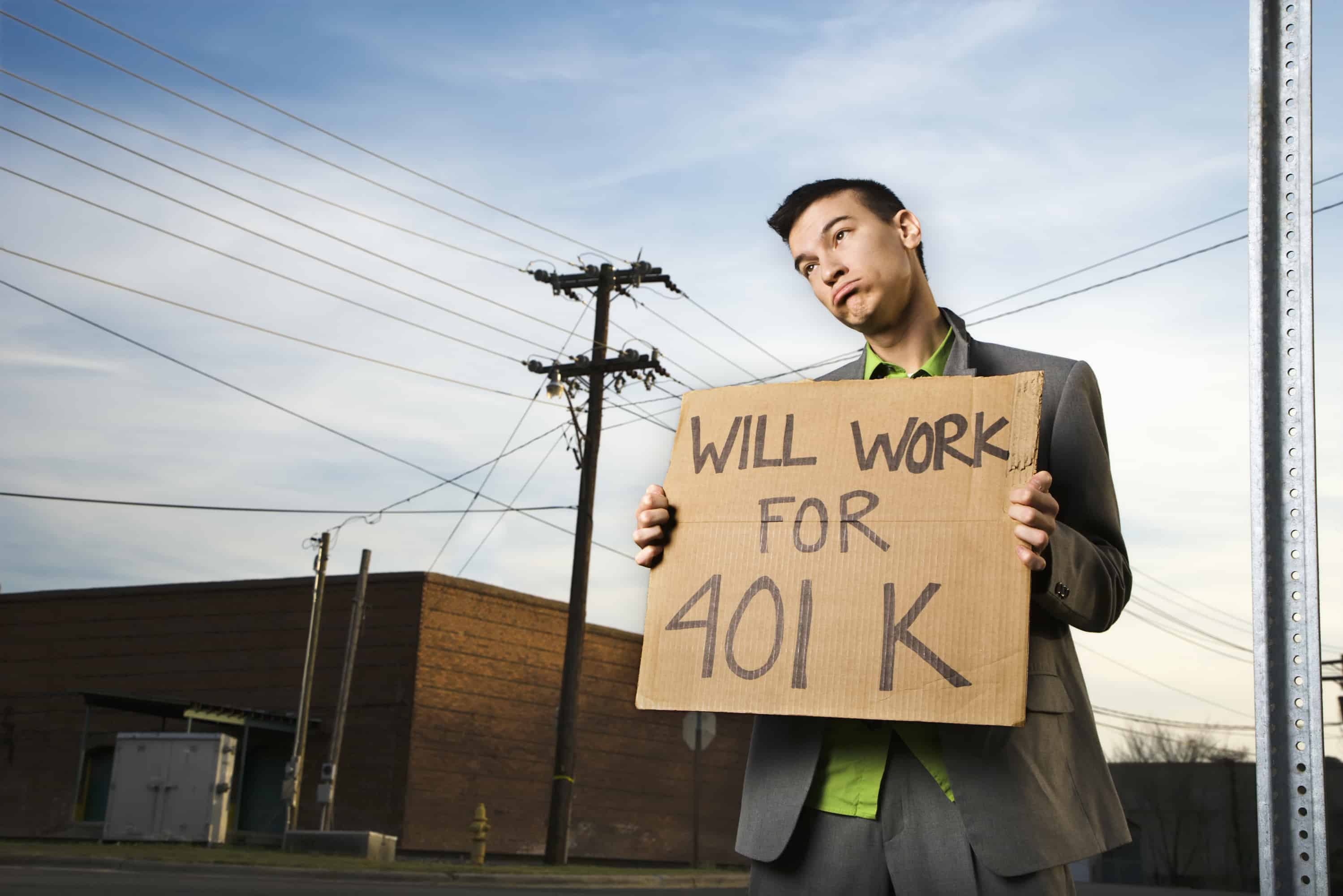 The bill would not only increase the flexibility of 401 (k) plans but would also provide much greater access for small business owners and their employees. The changes would hopefully encourage many more small businesses to offer private retirement benefits to their workers. It is the most sweeping legislation to come out of Congress in over a decade.

The sponsors, including the top Democrat and Republican on the tax-writing Ways and Means Committee, intend to allow smaller companies to join together to provide these plans and provide a $500 tax credit for companies that establish plans and provide their workers with automatic enrollment. It would also offer the opportunity for long-term, part-time workers to participate in retirement savings plans.

A case in point is Brothers Landscaping and Construction of Hillsdale, NY. The McNamee’s established their business back in 2007. Twelve years later, the company’s revenues are just shy of $1 million/year.

I have known these guys ever since they started cutting my lawn in 2007. Hard-working, conscientious, and honest to the bone, it is men like these who are the back-bone of this country. James, 29, called me a few weeks ago to explore opening a 401 (k) plan for he and his 28-year-old brother, Tucker, as well as four additional employees.

“We felt we had to do it,” James explained, “in order to compete with much larger companies in our region. Our work force ranges from 21 to 29 years old and we need to keep our key qualified help around through providing added incentives.”

Although Brothers Landscaping has several additional valuable, part-time employees, under the exiting rules, they do not qualify to be included in the plan. The McNamee’s are hoping that the Secure Act finally becomes law. They are planning to embrace its key provisions wherever they can.

The legislation also benefits older workers like me. It would repeal the maximum age for IRA contributions. Today under the old laws, at 70, I can no longer contribute to my traditional IRA. I am also required to take a mandatory minimum required distribution (MRD) from my tax-deferred IRA at 70 ½. The Secure Act would repel the maximum age provision and push back my MRD until I reach 72 years of age.

It also allows 529 educational plans to cover home schools and student loans in addition to college-related expenses. That could be a big boon to parents and students alike who are drowning under educational loan debt.

The Senate Finance Committee introduced a companion bill last week as well. The legislation is an acknowledgement by Congress that more and more Americans are facing a “retirement crisis,” according to Chairman Richard Neal, D-MA. Over one-third of all Americans have less than $5,000 saved towards retirement (21% have saved nothing at all), according to Northwest Mutual’s 2018 Planning and Progress Study.

Obviously, Social Security benefits, which were never intended as a retirement vehicle, are not going to cut it for those who haven’t saved enough. As such, more and more older Americans are going to need to continue working and saving if they expect to survive financially. To make matters worse, Americans are living longer, which is a mixed blessing, since we will need more money for longer to make ends meet in our advanced years.