“Never a dull market,” could be the motto of choice to describe stock market performance year-to-date. This week, we need to add two more concerns to the market’s wall of worry. 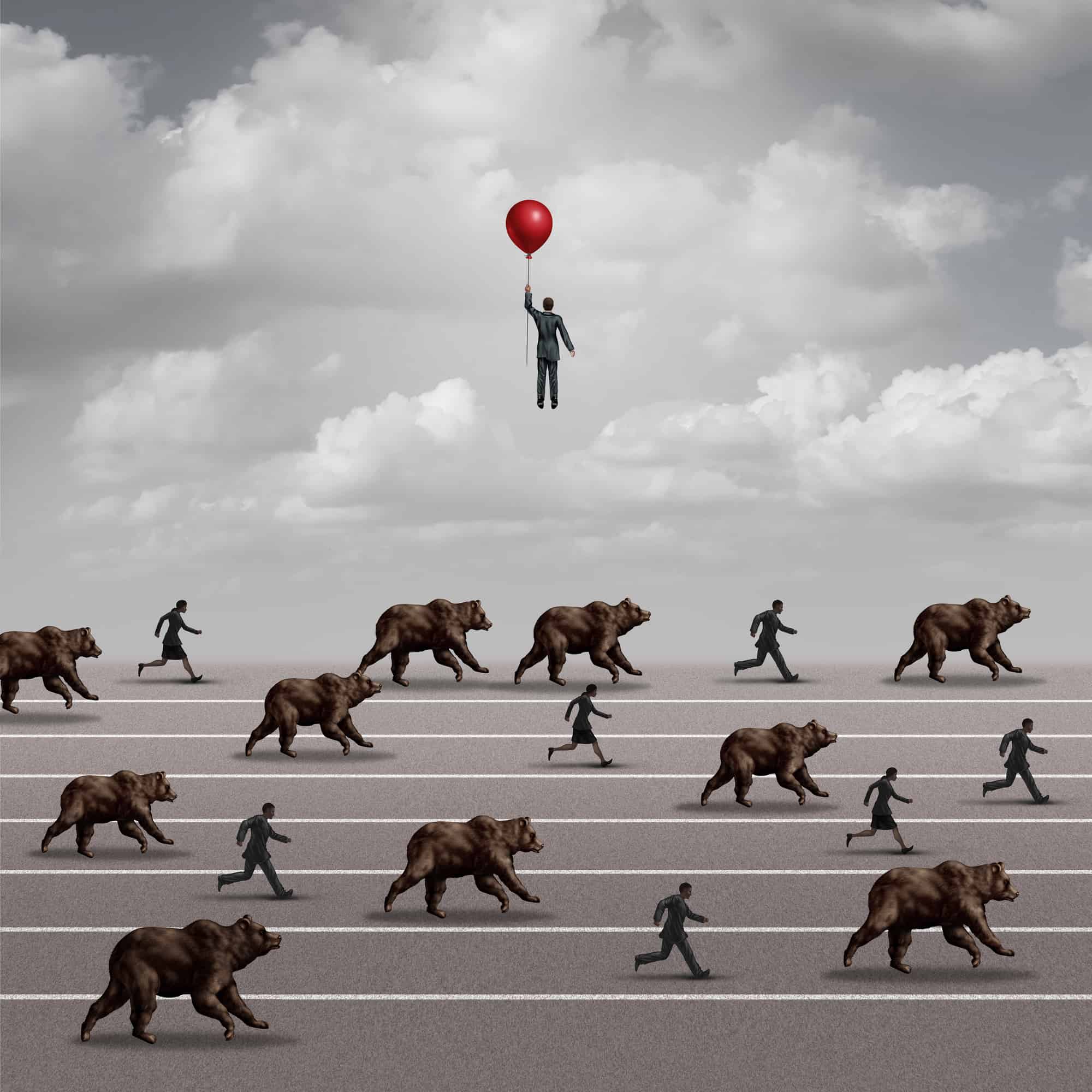 “Peak earnings” is the first issue, which has been brought to the forefront by the 18-20% earnings gains reported by companies thus far for the first quarter. The bears would describe peak earnings as the peak of a growth cycle for a stock or a group of stocks such as an index like the S&P 500 or Russel 2000.

Typically during peak earnings,, a company will report big ‘beats’ in revenue and profits, but management will then guide investors’ expectations lower for the next quarter or so (and maybe even the year).

A small but growing group of investors are comparing what happened back in May of 2011 to events today. The S&P 500 rallied over 50% between March 2009 through May 2011. Earnings peaked at that point, and the markets rolled over, at least temporarily. They fear this could happen again, especially when the effects of the tax cut will dissipate to some degree in 2019.

Here’s my take: We all know that part of the strong earnings growth this past quarter was a direct result of tax savings. We knew it. You knew it. And the market knew it. Most analysts, including me, were expecting an 8% pick-up in earnings simply due to taxes. That’s exactly what happened. As such, there should have been (and is) a knee jerk “sell on the news” reaction that continues today.

Second, should anyone but day traders really care about “peak earnings”? Just because a company’s earnings next quarter or next year won’t match or beat a 20% gain this quarter does not mean earnings won’t grow. Next year, for example, the Street is looking for overall earnings to grow by about 10%. Granted that is half the rate of this quarter, but it is still growth and good growth at that. And don’t forget that next year’s growth rate will also be based on a larger pie of earnings reported this year.

I don’t buy the peak earnings argument, nor do I necessarily agree with the second of this week’s worry—an inverted yield curve. What’s that, you may ask? It is when the long end of the bond market yields less than the short end. Historically, it has been an accurate signal that recession is coming.

Usually, investors demand higher rates of interest from bond issuers the further out in time (duration) they go. That makes sense when you think that the longer one holds an investment, say a ten or twenty-year bond, the higher the risk that something bad could happen (war, bankruptcy, inflation). Shorter term bonds: 3 months, 6 months, one and two-year has less risk because you hold it for less time and therefore have less interest (yield).

Given that the Fed is raising short-term interest rates, while the longer dated bonds are remaining the same, or only rising a little, the yield curve is flattening. Bond and stock market investors have been watching the spread (the difference in interest rates between the two-year and ten-year bonds) narrow. It is making them increasingly nervous because it could be saying that there is more risk of a recession in the short-term than there is over the long-term.

But short-term doesn’t mean the recession would start tomorrow, or next week, or even next year. In past cycles, the average time between the onset of an inverted yield curve and a recession was over 20 months. Besides, there are other variables—inflation, credit, monetary policy and the overall economy—that are at least equal, if not greater importance, in determining a recession. There is no justification I see to sell stocks now for a possible recession based on a yield curve that has not inverted but only flattened slightly.

While I don’t put much credence into these new concerns, it does and will generate even more volatility in the markets. We have a whole series of unknowns and potentially negative developments to overcome. Everything from a tariff-inspired trade war to a renegotiated NAFTA trade agreement, geopolitical issues ranging from the Iran nuclear agreement to North Korea talks, not to mention on-going disputes with China, Russia and Syria. If you add in domestic concerns: Mueller, Cohen, the upcoming mid-term elections, etc., we have a nasty mix of uncertainty that should keep the markets guessing and me writing. In the meantime, stay invested and look for better days ahead.

Is the U.S. economy currently in a recession? The National Bureau of Economic Research isn’t officially calling this a recession, but after two consecutive quarters of declining GDP, Berkshire Money Management Founder and CEO Allen Harris is convinced...
This special series of blog posts spotlights the individual team members who make Berkshire Money Management great – and a great place to work, too. Today we’re celebrating Financial Advisor Nate Tomkiewicz, CRPC® as he marks six years...
Are financial questions keeping you up at night? Financial Advisors Holly Simeone, CES™ and Lauren Russo, CEPA, FPQP™, CVB, together with Paraplanner Angela Elzner, FPQP™, invite you to invest in your financial health by joining them during Open...