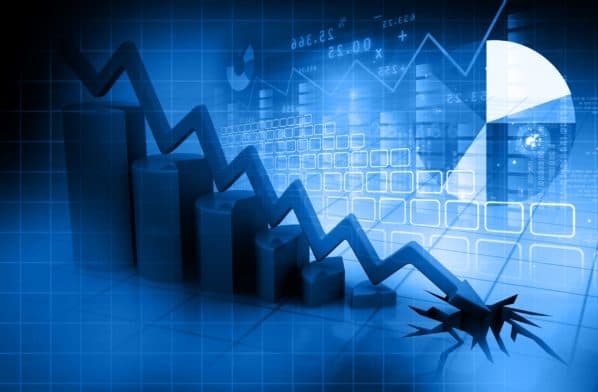 The COVID Crash of 2020 crushed the world’s stock markets this week. The average decline in the United States topped 14%. How much further will they fall and, more importantly, what should you do about it?

My first bit of advice is to refrain from checking how much you lost in your retirement account. Why? Because it will only increase your angst and might trigger the emotional impulse to sell everything before you lose even more.

Next, lets look at the markets. There are two unknowns driving the markets lower. The first is the fear that the Coronavirus (COVID19) will get worse. Investors fear that self-imposed quarantines will be announced here in the U.S. and people will get sick and may even die. That could happen.

Whether our worst fears are realized or not, the damage done by this virus worldwide has already had an impact on global economies. We just don’t know how much and for how long. That is the crux of the matter as far as stock and bond markets are concerned.

It is too early to predict the economic fallout from this calamity, but it doesn’t stop Wall Street from guessing. Unfortunately, these guesstimates take on a life of their own. One analyst predicts that China, for example, will see zero growth in the first quarter of the year. The next strategist does one better and predicts negative growth. As time goes by, and the markets fall lower, the case for the worst-case scenario builds and builds.

By Friday, for example, the general sentiment among traders was that earnings for American companies would need to be drastically reduced for this year. And if that is the case, stocks just have to be too expensive at their present level. As the expectations for earnings drop, so do stock prices.

And it isn’t just stocks that are falling. Commodities are plummeting as well. Oil has dropped below $45/bbl. Gold, supposedly a safe haven, while initially rising, has reversed and is also falling toward $1,600/oz. The dollar is gyrating as well. The only real safe haven so far appears to be U.S. Treasury bonds. Our government bond benchmark, the ten-year U.S. Treasury bond, is at its lowest yield ever recorded. Friday, it touched 1.17% and could drop to 1% before all is said and done.

In the past, whenever this kind of selling hit, the financial markets looked to the Federal Reserve Bank to come to the rescue. This time around, while the Fed may step in and cut rates, the impact would be largely symbolic. It would not hinder the spread of the virus and by the time the effects of an interest rate cut hit and worked their way through the economy, the COVID19 damage would already have been done.

So, what are my readers to do as the averages are once again in free-fall on a Friday? Last week, I suggested that if the S&P 500 Index broke a certain level, we could see a fairly steep decline. That happened, although the extent of the decline surprised everyone, including me. I expect we will see a bounce of some magnitude soon, possibly sometime next week. If so, it would likely signal a period of ups and downs as the markets attempt to find a floor.

My suspicion is that one should not expect a “V” shaped recovery in stocks this time around. There will be a bounce, then a re-test and then we will see. Until there is more and better information of how badly the global economy has been damaged by this COVID19, markets will remain unsettled. In the meantime, if you have any cash, pick your spots and begin to invest it.