Markets by their very nature are impatient. Every day they are open, something, somewhere has to be making traders money. Applying that behavior to either Donald Trump or the overall economy would be a mistake. 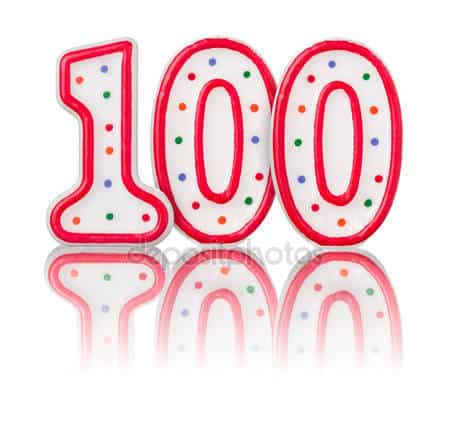 Nonetheless, it is what it is, Friday’s first quarter GDP data, which measures the pace of growth in the U.S. economy, came at a dismal 0.7%. That was far less than expected. Most economists were expecting a number closer to 1% or more.

The response from Wall Street was “where’s the beef,” meaning that there has been little to no evidence that our new president has done anything whatsoever for the economy. But what about all the new hope corporations and investors are supposed to be feeling? Well, hope doesn’t pay the bills or seemingly goose investment spending very much. Fixed investment in the nation’s plants and equipment only expanded by a measly 1.6%.

To be fair, the first quarter in just about every year tends to be the weakest. Economists call it “residual seasonality.” You can think of it as the after Christmas economic hangover when spending dampens down as the credit cards bill come due.  Most traders know this, but hey, if there are suckers out there that are dumb enough to sell stock because of it then…

I’d rather listen to folks like Ben Bernanke, former Fed chieftain, who thinks that a combination of low inflation, low interest rates and global growth not only justifies the level of the stock market but may point to further gains ahead. Bernanke thinks very little of the market’s rise is predicated on additional U.S. fiscal policies.

And now that our new president is reaching the 100-day mark, the temperature on Wall Street has cooled a bit. Many traders are beginning to temper their enthusiasm for “huge tax cuts” when the reality is that just because it’s tweeted does not make it so, at least anytime soon.

If you were spelunking in Afghanistan or excavating mummies under pyramids in Egypt, you probably missed the administration’s new tax proposals. The rest of us now know that Trump aims to reduce individual tax brackets from seven to three. He also wants to eliminate most of our tax deductions with the exception of charity gifts and home mortgage interest deduction. Tax-deferred contributions will also be spared the knife.

However, state and local taxes would no longer be deductible, which is a blow to those of us who live in the Northeast where taxes are high and so is income. It is also an area that was notably Trump-unfriendly during the election. But before you get your drawers in a tizzy, remember that this is only a broad proposal and the final legislation that is passed will be a lot different.

The stock market, however, seems to have taken all of this in stride.

I wrote last week that I was looking for the S&P 500 Index to breach 2,360 and remain there for a few days before I could give the market an “all clear.” Thanks to the primary elections in France last Sunday night, that’s exactly what happened. Since then the S&P 500 has traded above that level.

I believe the markets have been supported by a fairly good earnings season where the vast majority of companies are beating earnings expectations. What, to me, is even more important is that a growing number of countries are berating on the revenue number as well and giving improved forward guidance on sales. Since it is definitely more difficult to manipulate sales than it is earnings, I view this as an important development.

If you took my advice, you weathered a shallow pull-back of at worst 3%. My expectations were for a sell-off no worse than 5-6%. Now I expect markets to climb higher with the S&P 500 possibly tacking on another 50 point or so in this quarter.