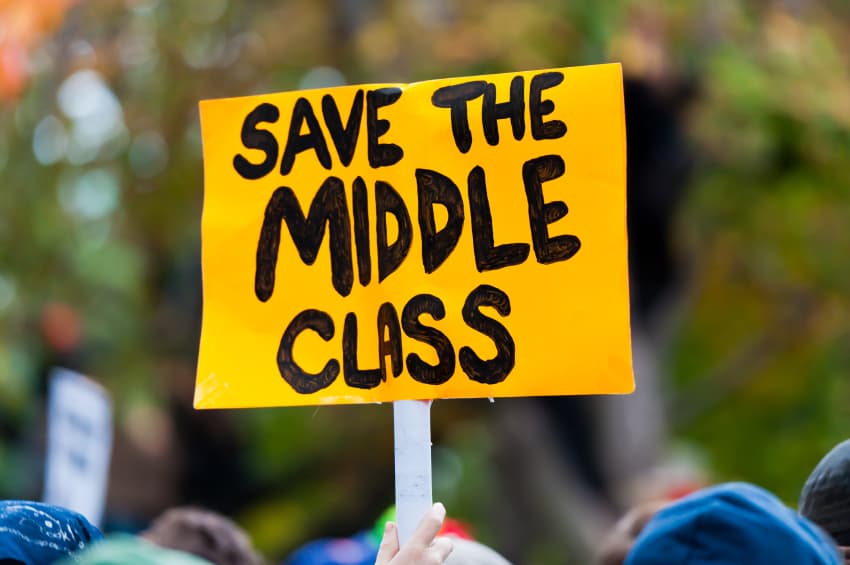 On December 1, 2016, an estimated 4.2 million Americans could begin to see extra money in their paychecks. Some estimates project twice that number of workers will be affected by the roll out of new Department of Labor (DOL) rules governing overtime pay.

Credit must go to the Obama Administration, which has been working for two years to extend help to our incredibly shrinking Middle Class. Today, if you’re an hourly worker, the only way you are automatically eligible for time-and-a-half pay for working more than 40 hours a week is if you earn less than $23,660 (or $455 a week).

Think about it: how many full-time hourly workers make less than that? And yet those are the rules that have been in place since 2004 under the Bush Administration. Worst still, a common practice among U.S. corporations has been to “promote” workers who have been ready and willing to work overtime to “salaried managers.” This way such low-paid managers are exempt from getting overtime pay.

The new rules will double the level of pay to $47,476/year ($913/week) before you make too much to automatically collect overtime. The rules will also require employers to re-classify their workers into exempt from overtime or non-exempt employees.  This new “duty test” allows so-called high-level workers to still collect overtime (regardless of job description) as long as they fall within the income threshold.  If you include employees who are presently misclassified by their employers, the number of workers impacted could easily exceed 12.5 million Americans.

The DOL estimates that 54% of those eligible for these new benefits are women, with 28% of Hispanic and black salaried workers benefiting as well. On a state-by state basis, Georgia will see at least 28.2% of their salaried workers become eligible, Florida (29.3%), Ohio (20.9%) and over a quarter of Texas’ salaried workers could be receiving higher paychecks.

Historically, labor’s minimum wage and overtime protections date back to the Great Depression. The idea back then was to keep workers from being underpaid and overworked. The rules both then and now give employers a choice to either limit employees to no more than 40 hours a week or work them for longer but pay a premium (overtime) to do it.

The new rules will make it more expensive for corporations to continue the labor practices they have enjoyed for years. If they don’t want to pay overtime, they can limit a worker to 40 hours a week. Given that most couples today are forced to work in order to support a family, fewer hours (at the same pay) may give one or both spouses more time with the kids at home. It might also force the company to increase their labor force. That would reduce unemployment and/or indirectly raise starting salaries.

Trade groups and some corporations are lashing back. They are calling the new rules “career killers,” where up-and-coming workers will be penalized by being reclassified as hourly workers instead of salaried with losses of certain benefits and flexibility. Others say it might prompt corporations to lower base salaries in order to compensate for higher overtime costs.

As for me, the new rules are clearly in favor of the little guy. Anything that addresses the growing income inequality in this country and supports our disappearing middle class is a step in the right direction.