The jockeys are lined up at the starting gate. The horses are champing at the bit. Bets are being placed on everything from the condition of the track to which horse will come in first, second, third and so on. Where will you be placing your bets in 2018 in the stock market derby? 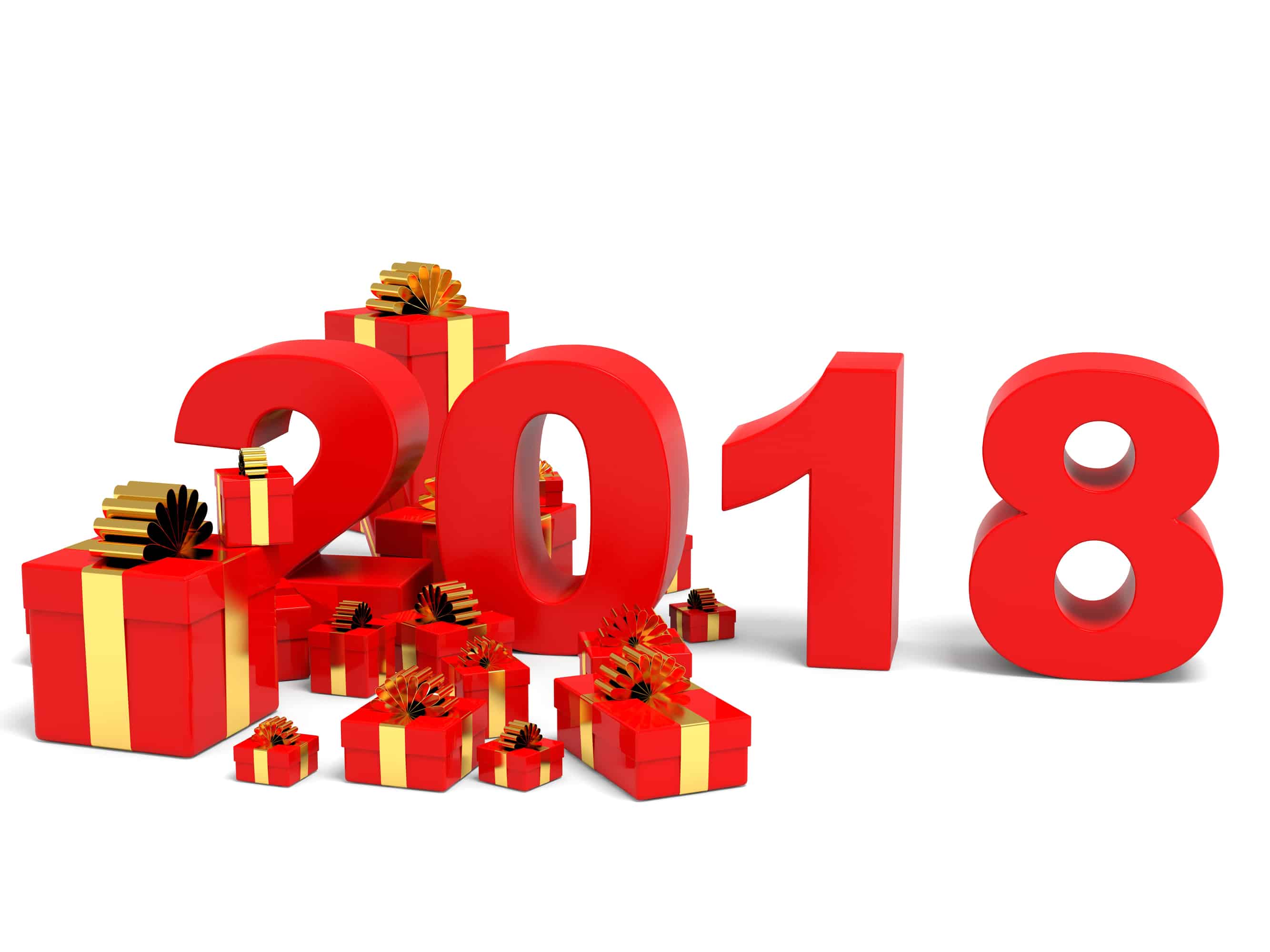 Rarely have I seen so much anticipation, and at the same time, fear of the future in the investment world. I guess that is understandable, since all year where you are in the political spectrum has dictated your opinion of the stock market.

If you’re a Republican and/or a Trump supporter, the markets can do no wrong and 2018 will be good (if not quite as good) as the double digit gains wracked up this year. Never mind the naysayers or those who say the tax reform legislation is not quite as robust as the Republican Congress claims.

Those in the other camp are worried and the litany of concerns that plague them range from possible presidential impeachment (the Russian Affair) to a nuclear holocaust triggered by the bickering between Donald Trump and Kim Jong Un. If you are from one of the high tax states, you are livid at the impact of tax reform.

But somewhere in between those views is most likely the truth. But before we can look at the individual horses in next year’s race, it would be a good idea to check the track.

Allen Harris, our founder and economic guru, recently authored his 2018 outlook – click here to read arrticle. It gives us a good look at what kind of track we will be facing next year. Some of his bullet points include the following:  a U.S. economy that will approach 3% GDP next year, CPI inflation creeping up to 2.4%, while unemployment falls below 4%.

He argues that the “wealth effect” has been a great boon to both the economy and the stock market. The concept describes a household’s propensity to spend more as their net worth increases. In just the last 18 months alone, he points out, stock wealth has risen almost 30% (an increase of $6 trillion), while housing prices have gained close to 10%, adding another $2 trillion to consumers’ wealth.

However, the risks are now to the downside. Remember that the purpose of the Federal Reserve Bank’s nine-year stimulus program was designed to raise asset prices (think housing and the stock market). That worked out well, wouldn’t you say? But now, we are facing a reverse in that policy.

There is a real risk that three interest rate hikes next year (after three this year), plus their program of bond selling (as opposed to buying) by the Fed may be too much for the markets. I have enough faith in the Fed to believe they will be careful on rate hikes next year. But, in addition, Congress just added $1.5 trillion to the deficit in one fell swoop, thanks to tax reform.

Bond investors may judge that this extra spending could ignite inflation and in a knee-jerk reaction start selling long-term bonds putting even more pressure on interest rates next year. If so, we could see a sell-off in stock prices as rates rise. That would reverse the impact of the wealth effect. That is not what we want to see since so much of U.S. GDP is consumption-led, both the economic recovery and the stock market’s health depend on maintaining present asset levels.

The good news is that the tax cuts both business and most individuals will receive next year could go a long way to mitigate any serious declines in the stock market (or real estate prices for that matter) at least in the short-term. Remember too that the economy is doing just fine right now and will continue to support stock prices for at least the next several months. That should be good enough for most investors. We will worry about the second half of the year when we get there. In the meantime, Happy New Year to one and all.