The North Korean boy who cried wolf is alive and well, but seems to have less and less impact on financial markets. Kim Jong Un’s minions launched another missile over Japan last night and the markets simply yawned. 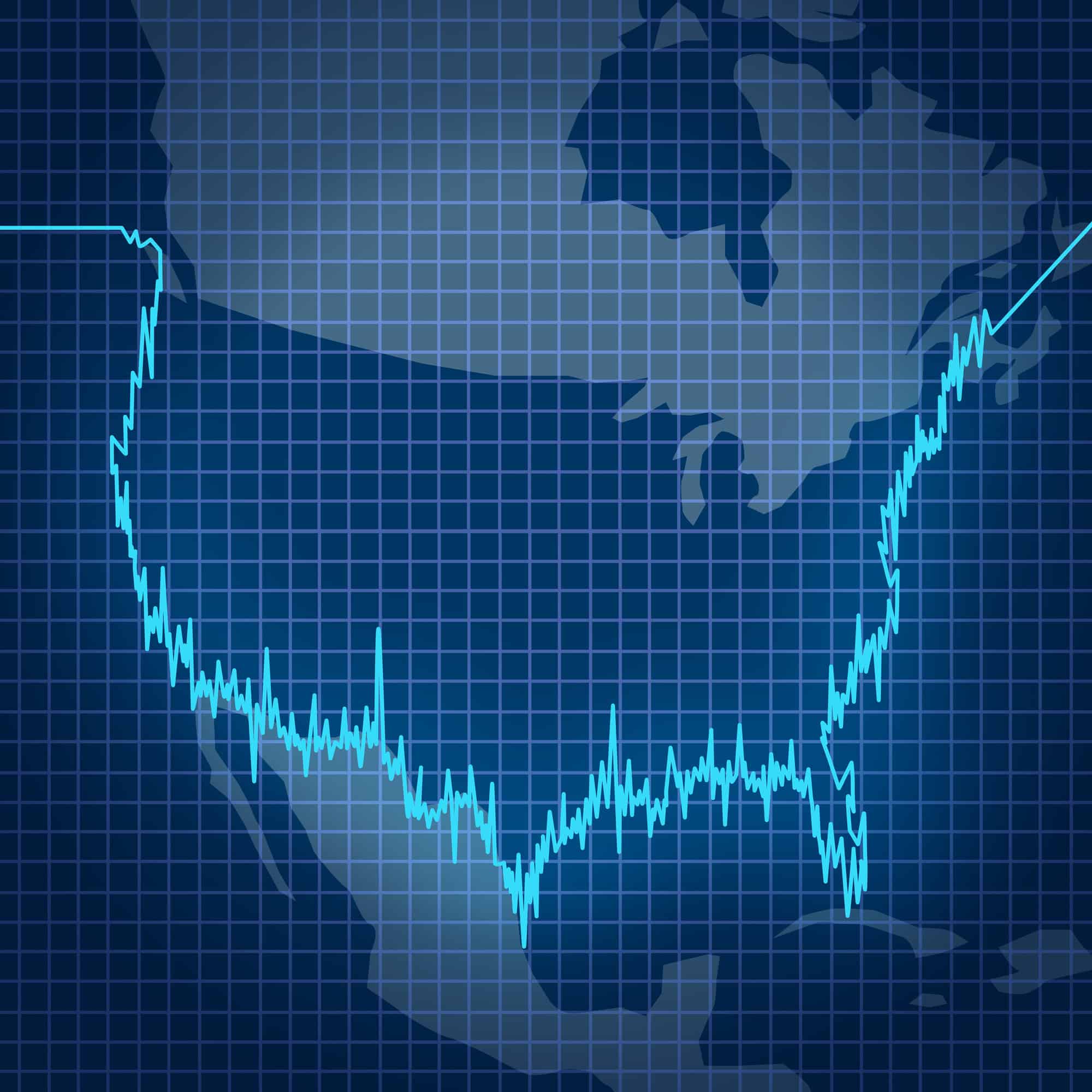 Geo-politics are always a risk for the financial markets. For one thing, they are by definition unpredictable. Rarely do the antagonists worry about the economic and financial ramifications of their moves. As such, markets react quickly, but usually the impact only lasts for a short period of time.

It seems that even our tweet-happy president is learning that, in this case, Kim Jong Un, the boy in the wolf’s mask, has a bark that is far worse than his bite. Have you noticed that none of those missiles hit anything? That is not by accident. Unlike the majority of Americans, I do not think Kim is either a madmen or stupid. Far from it. I believe he is a calculating despot whose single-minded purpose is to attain a seat at the table among the world’s nuclear power brokers.

His missile tests are intended to do just that. He needs to demonstrate to the world that not only does he have the capability to manufacture nuclear bombs, but also the ability to deliver them in a consistent manner. His scientists and military, aided and abetted by technology from other nations, will continue firing missiles into the sea and testing nuclear devices underground until the world is convinced that he can do it. Only then, with a seat at the table as an equal, will Kim be willing to negotiate.

While North Korea and a bomb blast on the London subway occupy investors today, what moves markets in the medium and long-term are economics, tax reform (think cuts) and to a lesser extent, the recovery of weather-torn Texas and Florida. The good news is, now that the floods and rain have subsided, investors are trying to figure out what the aftermath of Irma and Harvey will have on the economy.

Clearly, $300 billion in damages will take a dent out of the economic growth rate over the coming months. However, the need to rebuild, with all that entails will provide a boost to GDP down the road. So, as analysts are busy crunching those numbers, a new atmosphere of bi-partisanship is giving hope to investors that something—anything—might be done by our lawmakers before the end of the year.

Granted, Donald Trump, the self-professed deal maker par excellence, has been a bit slow on the uptake, he is finally realizing that there are two parties in Congress. Since he has not been able to make much headway with the various splinter groups that is called the Republican Party, he has turned to the Democrats to further his agenda.

And his present agenda is tax reform. Readers are aware that I personally do not hold out much hope for the long-promised, much-needed (but never enacted) reform of our byzantine tax system. A far easier proposition is to cut taxes. After all, our politicians have a long history of cutting taxes one year and raising them the next. Tax cuts won’t convince corporations to invest or spend more. The economy won’t take off because of them either, think of it as an election bribe, most likely enacted just before the mid-term elections next year.

As for the markets, the good news outweighs the bad, thus the minor new highs we are enjoying in September. I suspect we will inch up a little further in the short term but markets will continue to remain volatile for the remainder of the month. Keep invested.

This special series of blog posts spotlights the individual team members who make Berkshire Money Management great – and a great place to work, too. Today we’re celebrating Financial Advisor Nate Tomkiewicz, CRPC® as he marks six years...
Nurses and other healthcare professionals in the Berkshires and across the United States find themselves in a unique retirement situation: the 403(b) offered by their employer can be stewarded by the financial management firm of their choosing...
Bundling up on Black Friday to shop for great deals on TVs, iPods, and holiday gifts while still full of Turkey and stuffing is a thing of the past. While our bellies have remained stuffed, our Black Fridays...