Next week, voters go to the polls. If history is any guide, Democrats should re-gain control of the House. The Senate, by all indications, will remain firmly in Republican hands. Does the market really care? 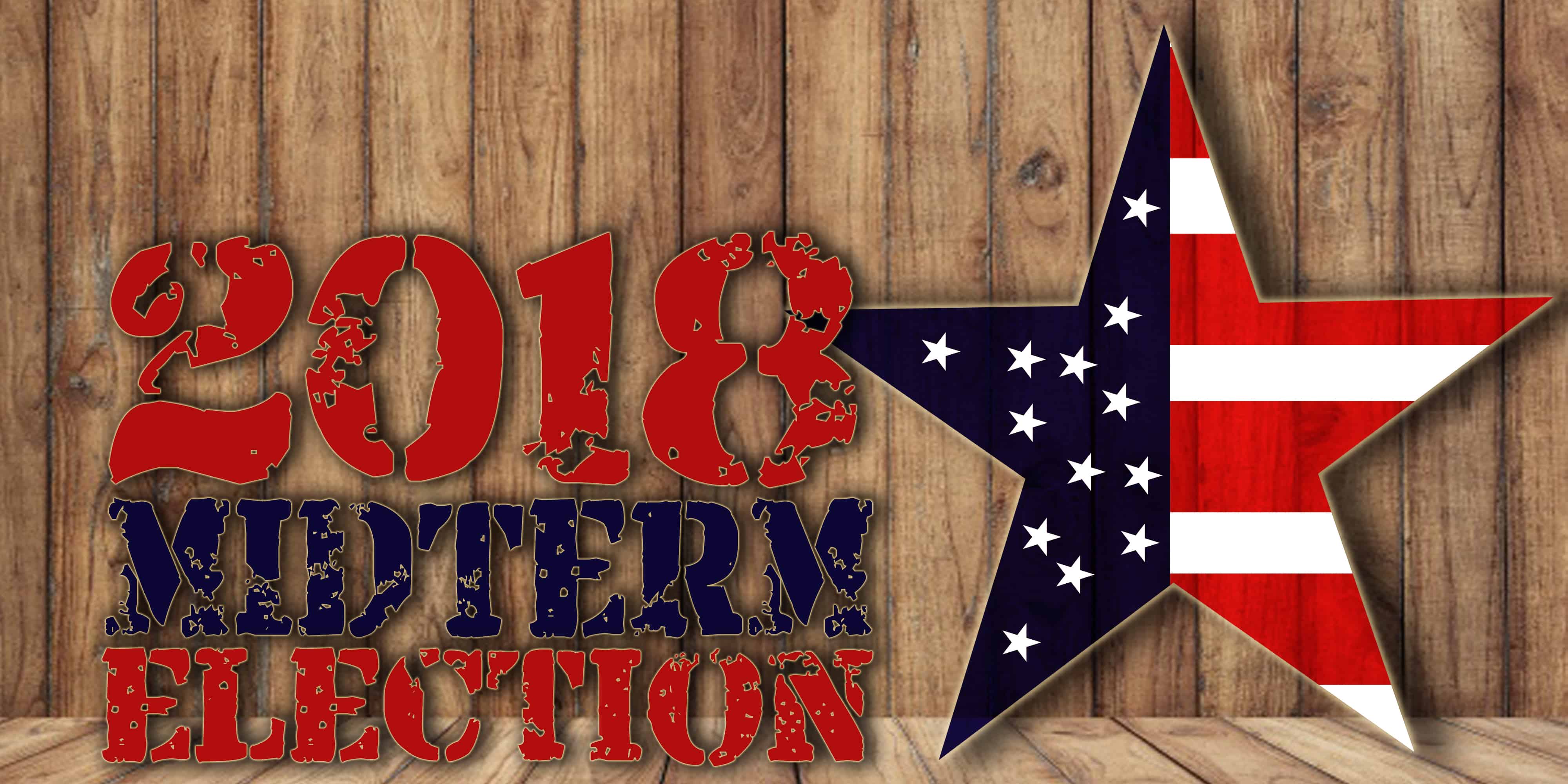 In the very short-term, maybe, but as the year progresses, not so much. As I have written many times in the recent past, investors applaud a do-nothing congress. When the House is divided, it is rare that any new legislation is passed. That removes the government from the risk/reward equation.

The markets can focus instead on fundamentals—things like earnings, the economy and interest rates. No matter how much noise comes out of the White House and partisan politicians in the legislature, investors know that the chances of any meaningful passage of legislation will have to wait until 2020 and beyond.

If that is what fortune awaits us on November 6, what then should you be focusing on? Well, unemployment (or the lack thereof) is one thing I would watch. The figures for October were just announced and payrolls increased by 250,000 jobs, leaving the unemployment rate at 3.7%, the lowest in four decades or so. What is even more important was the increase in wages growth. At 0.2 %, wage gains have hit my magic number for the trailing 12-month period of 3.1%. That is both good and bad.

It is good for American workers, whose wage growth is getting back to an acceptable historical trend. But, as I have cautioned before, 3% is where the Fed starts watching those numbers closely for hints of future inflation. That could be a negative for the markets down the road.

It depends on what happens to productivity. If we find that productivity rises along with wages, then all is well. This is the center of the supply-side debate. The tax cut that went mostly to corporations was supposed to be invested in things that will make American businesses more productive. Productivity would cancel out inflation and give us a leg-up in economic growth. The jury is still out on that outcome.

In the meantime, the economy is chugging along with GDP accelerating slightly. All the concern that you have heard over the trade war and its impact on the global economy may start to reverse soon. As you know, I have had doubts that the trade war would ever come to fruition.

Just this Friday, our president, in an obvious peace signal, tweeted about his “long and very good conversation” with his counterpart in China. Are you surprised? My theory of Trump’s foreign policy, “talk loudly, but carry a little stick,” seems to be unfolding right on cue. Do you really think that it is an accident that four days before mid-term elections, Trump would hint at a break-through with China on matters of trade?

Likewise, his sending 15,000 troops, armed to the teeth, against potential, rock-throwing refugees on our southern border is simply an eleventh-hour campaign ploy. But I digress; back to the economy and the market’s future.

The stock market lost almost $2 trillion in October. My readers, for the most part, were prepared for that decline. The S&P 500 Index lost 6.9%, well within the range of my forecast. And then, just two days before the end of the month, stocks turned around. They have been climbing ever since.

Staying invested was the smart thing to do. If you didn’t follow that advice, you are being left in the dust, since there was no news that triggered the rebound. Remember, the hard part isn’t selling, it is deciding when to get back in.

A 50% retracement of the entire decline occurs when the S&P 500 hits 2,770. Friday, we almost hit that level. I would expect that markets should take a break about now, before the next leg up. Mid-term jitters may be the excuse traders need to take some profits. Don’t be fooled. I would expect the next round number in this retracement would be in a little above the 2,800 area.