It’s been the best two weeks for the U.S. markets in decades. Investors seemingly can’t get enough stocks in their portfolios, no matter how high the indexes climb. Ain’t it grand?

Over the past few weeks, I have explained in detail that the stock market is in “melt-up” mode. You may think it’s crazy, or that the gains are a result of excessive exuberance. You may even be sitting there with your arms crossed, pointing your finger at me and predicting this is all going to end badly for investors. That’s fine, provide as many opinions as you like, but stay invested in the meantime.

Some ask me how you can have the U.S. dollar declining, while interest rates and stocks climb at the same time. Then there are the commodities—gold, basic materials, mines and metals—all moving up with stocks. Is there, in fact, anything except bond prices that are down? 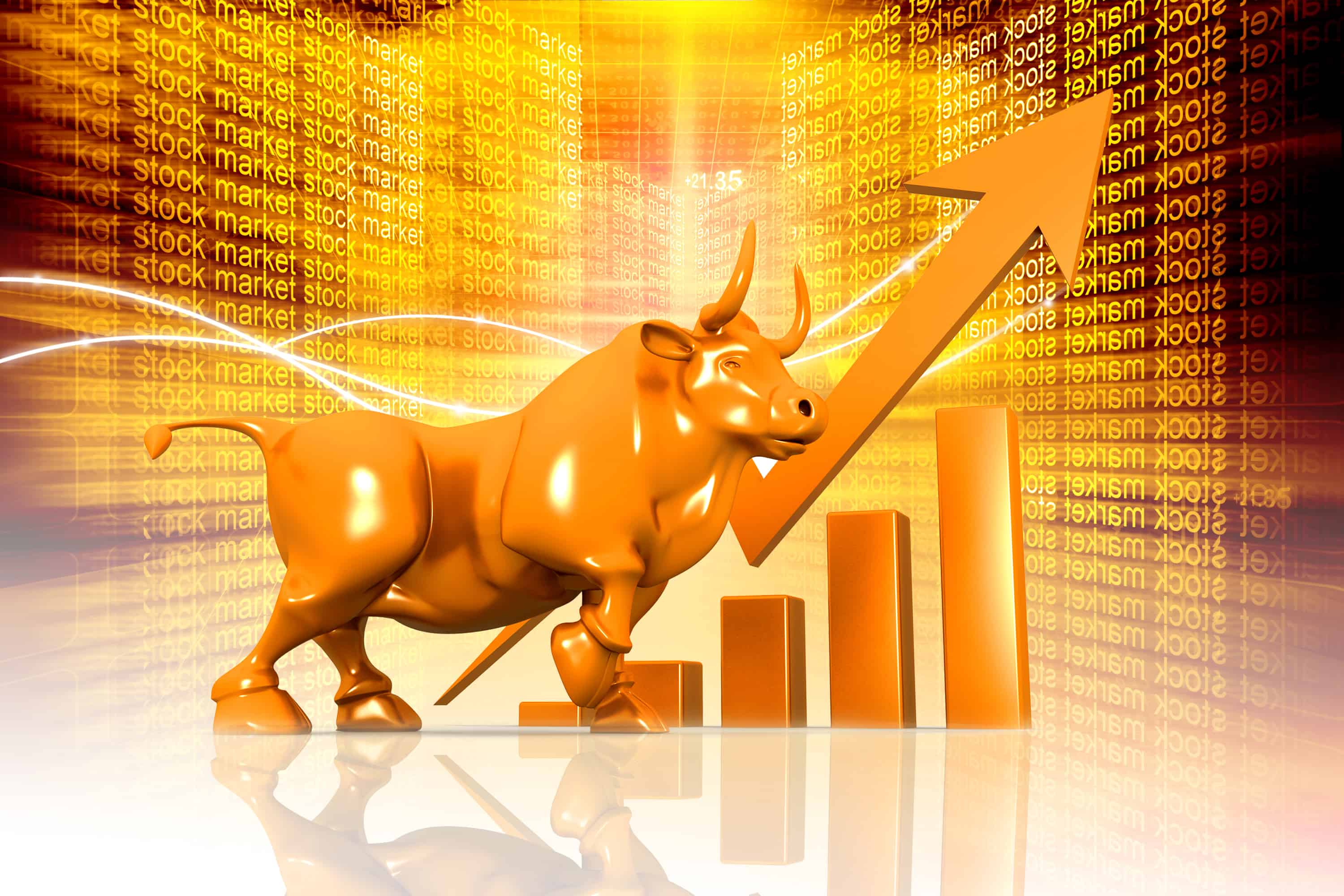 Some of the movements can be explained by expectations that inflation will be rising in the future, based on the added stimulus of the Republican tax reform. The rise in interest rates anticipates what the Fed might do as a result of rising inflation (raise rates faster than expected). The lower dollar may also signify that bond investors may be able to get a better return on their money by investing in foreign markets outside the U.S.

Of course, all of the above trends can reverse on a dime next week, since no one really knows what impact the tax cuts will actually have on the economy. The interesting thing I have noticed since the beginning of the year has been how opinions on what is in store for the markets this year seems to have solidified.

In one corner, we have the doomsayers. The tax cut was unnecessary and will screw up the Fed’s carefully planned interest rate model of gradually raising rates and reducing bond purchases. They fear that rates will need to rise faster to head off the inflationary impact of tax cuts. The markets will collapse as a result and the second half of the year is not going to be pretty.

No, no, say the Trumpsters and their followers. The tax cuts are going to “Make America Great Again.” Jobs will be plentiful, GDP will grow even faster (by 3% or more), that earnings will accelerate, both as a result of huge tax savings, as well as by an ever-growing economy. As for inflation, well, it seems to be behaving itself thus far, so why worry about it until we have to?

At our firm, we pride ourselves on a contrarian outlook. We go left when others go right and vice versa. As such, we like to follow investor sentiment as it pertains to the stock market. The recent “Investor Intelligence” numbers (which measure such things) indicate the percentage difference between those who are optimistic about the future direction of the market, and those who are pessimistic, have reached the highest level since 1986. Only 13.5% of investors expect the market to decline.

This overly-optimistic view is a sobering statistic. The level of optimism is even greater than it was just before the 2008 crash. It has always indicated an extremely overbought condition in the stock market. For people like me, it provides a contrarian view that is invaluable in times like this. However, investor sentiment is not the only variable that we (or you) should watch.

Things like: how expensive are the markets versus earnings expectations? At the present level of interest rates, could valuations simply be considered fairly-valued? The Trumpsters could have it right. The markets may actually be undervalued if all turns out well on the tax cut front.

That is the reason why I have urged readers to stay invested throughout all of last year and into today. Sure, somewhere down the road (maybe even tomorrow) something will come along to knock the markets down anywhere from 3% to 10%. So what?

Don’t try to time it. It is just too hard to predict what central banks will do next. What a non-politician in the White House will do or not do, or when this bull market will peak. If you have money to invest, start investing it a little at a time. You may be lucky in your timing and actually catch some of the long-awaited down draft, but don’t get cute, or you may find yourself on the sidelines while the market gains another 10%.