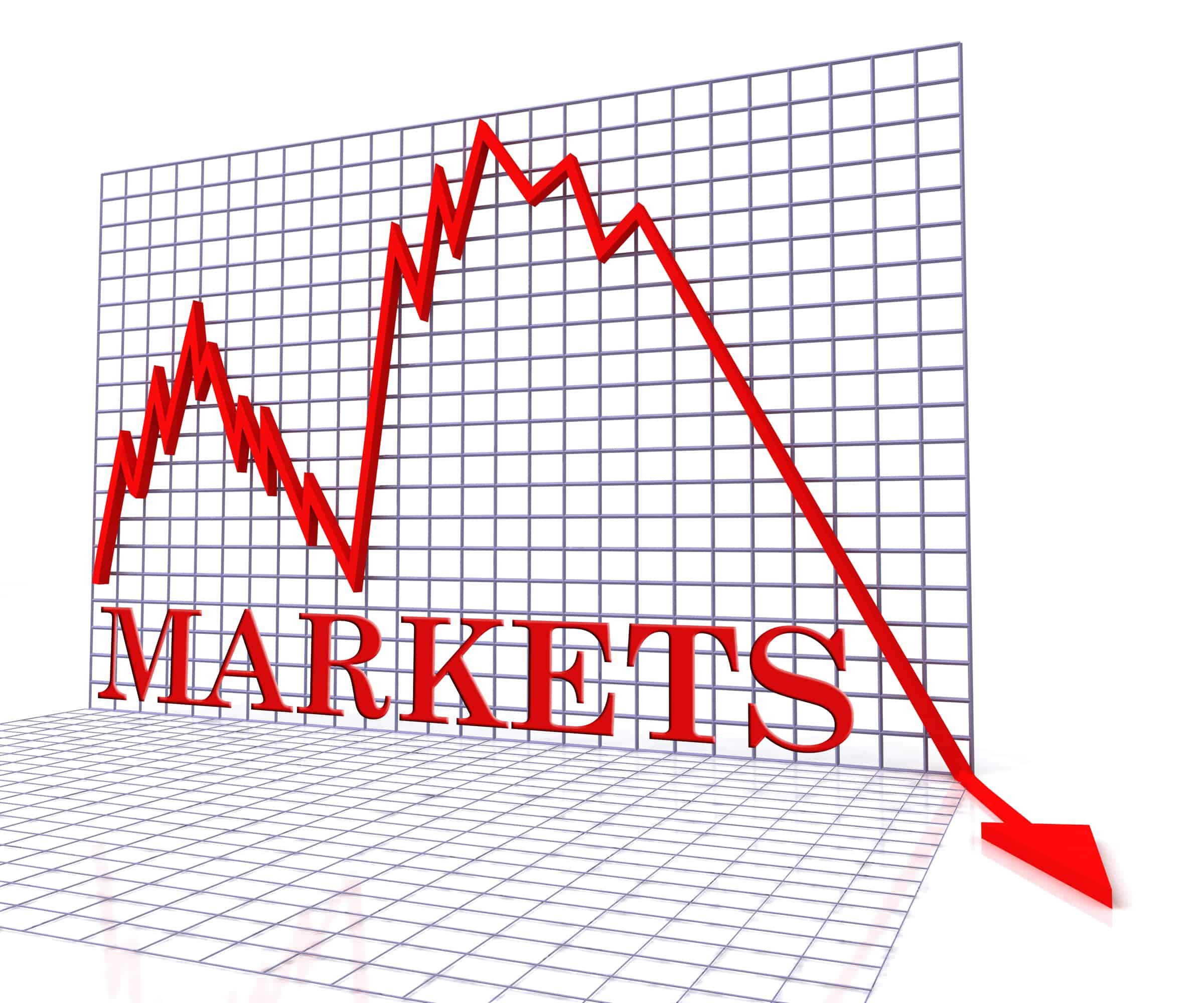 It should come as no surprise that the equity markets were down this week. For many, the next few weeks will be uncomfortable, but sit tight. Markets will come back and prices will be higher again by the fall.

My regular readers know the drill. I have been warning you that a pullback in the 5-7% range was overdue. Last week, I explained that August through September “The danger zone,” was a seasonal period of the year where stocks usually perform poorly.

I also said that, “If we were to have a pullback, look for something out of left field such as North Korea as a trigger.” That is exactly what happened. Yesterday’s column (which you can read on my blog: reviews this week’s Korean controversy and my opinion on how to solve it. Look for continued volatility in the markets as the rhetoric war continues to heat up.

Do I really think that a shooting war is around the corner? Doubtful. Of course, anything can happen, given the lead players in this drama, but I have faith that cooler heads will prevail. Nonetheless, the show provides the market an opportunity to work off some of the overbought conditions that have been building for weeks.

Cheer up because the last thing we needed was a “melt-up.” That is a condition where fundamentals remain the same, but investors stampede into the stock market fearing that they will miss out on further gains. It usually signifies a “top” followed by a double-digit decline. Give me a modest sell-off instead, followed by a few weeks of consolidation and I’m a happy camper. You should be too.

Now that earnings season is just about over, it appears that U.S. companies are in solid shape. The majority of companies beat earnings forecasts, revenues were good, and future guidance seemed acceptable. That squares with an economy that is growing modestly and a Federal Reserve Bank that is maintaining a slow pace of monetary policy normalization.

It appears we are in a kind of “goldilocks” economic zone where equities should continue to rise over the longer-term. But in the short-term conditions might be trying for those with a low tolerance to risk. I am already receiving e-mails and calls from worried readers who ask if they should take profits and go to the sidelines.

My answer is a resounding no. Over the last 50 years, there have only been three times where the stock market has gone this long without experiencing a 5% decline. On average, you should expect at least three such declines per year. While it may appear obvious that the markets continue to go down in the face of geo-political turmoil, what happens if the two sides decide to make nice?

If you have sold from a taxable account, you just set yourself up for some hefty capital gain taxes at the end of the year. In addition, on good news, markets reverse quickly and you may end up chasing the same stocks you sold at much higher prices. On shallow pullbacks like this one, take your lumps and sit tight. If you have a hard time sustaining temporary losses simply stop checking your account every hour or day or week. You shouldn’t be doing that anyway as a long-term investor.