It was an uneventful week where some tax-selling, combined with anemic volume, gave us another week of sideways consolidation. There is a good chance that this trend will continue into next week as well. 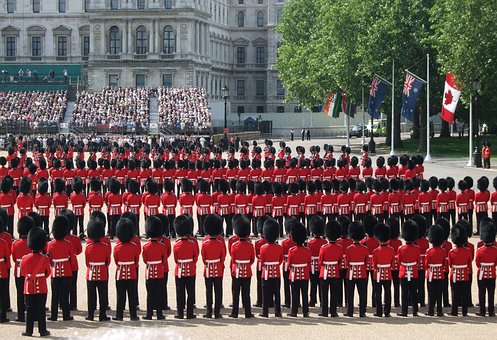 Since the Santa Claus rally came early this year, I was not surprised to see the market’s climb slow down. It is interesting that the prognosis for the markets in January and beyond is all over the place. The bulls believe that stocks will continue to climb through the first 100 days of the Trump administration. At the same time, interest rates will continue to rise and the dollar strengthens, although maybe not at the same pace that they have since the election.

If so, we would be looking at a S&P 500 Index at 2,350-2,400 from its present level of 2,250. The Dow would break the 20,000 mark and keep going. Small cap stocks, as represented by the Russell 2000 index, would continue to outperform practically everything else, except maybe the financials. It is a rosy view, held mainly by those who either voted for Trump or have found ‘religion’ since the election.

The bears (although even they aren’t that negative) expect markets to consolidate in January and February. Their argument: the markets have gotten ahead of themselves. If interest rates and the dollar continue to climb, they reason, stocks will have to sell-off. The strong dollar will negatively impact companies that depend on exports for profits, while higher rates (say 3% on the U.S. Treasury ten-year note) would provide real competition for the S&P 500 Index dividend yield, which is currently yielding around 2.01%.

Remember too, that not everything Trump has promised will happen on day one of his presidency. For example, an overhaul of the tax system, something investors are expecting to be Trumps’ number one priority may not happen in the time frame the markets are expecting. Obamacare, according to Trump insiders and Republicans in Congress, will be the first issue on the new administration’s agenda. It may be months before taxes are tackled.

An overhaul of the tax system, something promised but never addressed by our legislatures, may be a good thing. But exactly how it unfolds may throw investors more than a few curves. We assume taxes will just be lowered across the board for individuals and companies alike. That may be, but in exchange for what? Will the mortgage deduction on home mortgages be rescinded? That would play havoc in the real estate sector and surely spill over into the general markets. How happy would investors be if the tax-free status of municipal bonds or your tax deduction for state and local taxes were to be removed?

You get my point. Investors, right now are on a sugar high consisting of a business-friendly new president and both houses of Congress. Yet history indicates that the stock market does not do well under Republicans. At the same time, investors deplore change because there is no financial mechanism that can discount the unknown.

Next year, I expect a lot of volatility, accompanied by what looks like higher interest rates. Those are two distinctly unfriendly variables that will plague the stock market. That does not mean that investor’s expectations will not be met. It just means that there may be many a slip ‘twixt the cup and the lip’ before all is said and done. But let’s worry about that next year. In the meantime, Happy New Year to one and all!