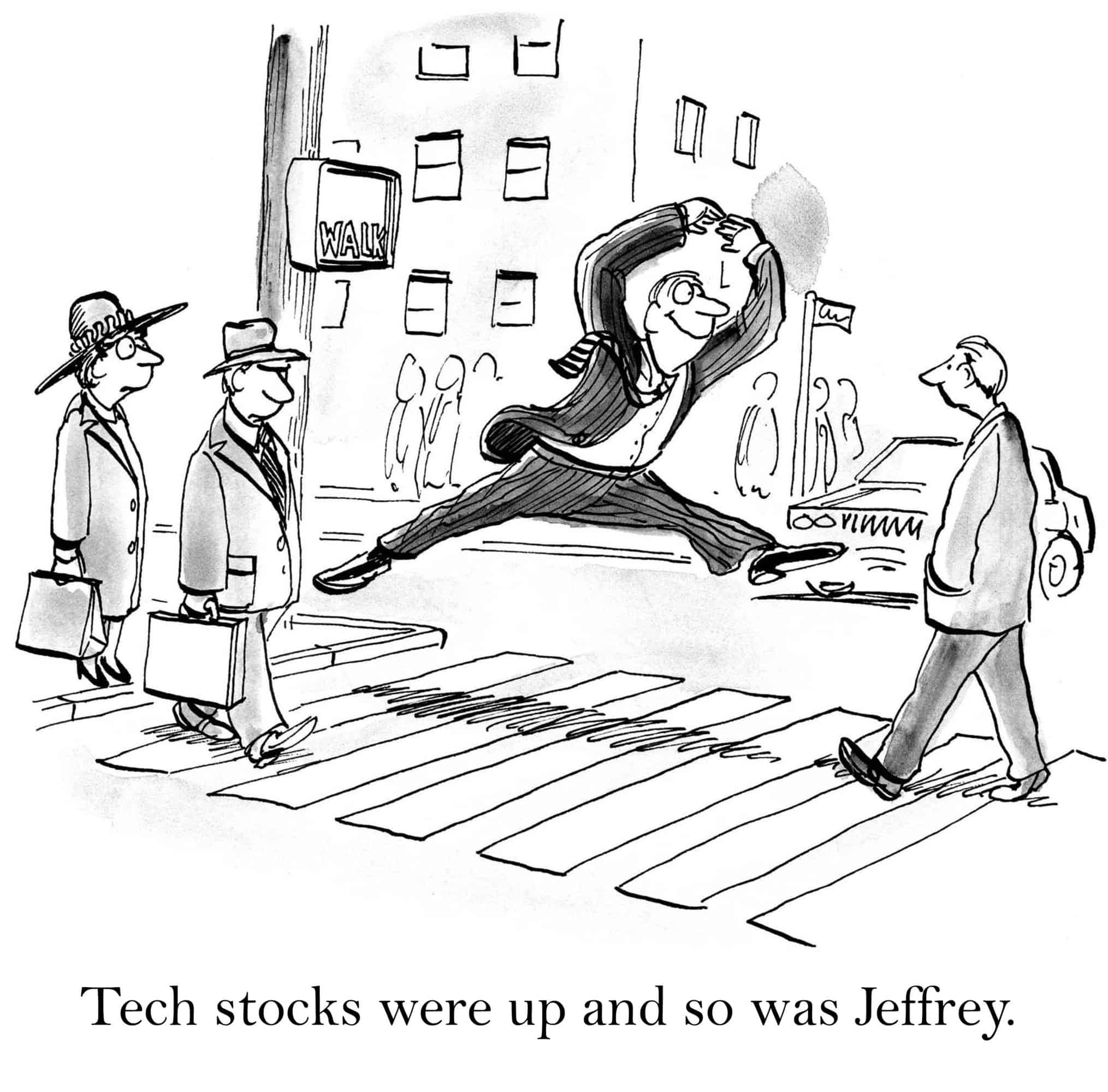 Hurricanes, floods, fires, even missiles could not deter financial markets this week. Instead, investors chose to pin their hopes on tax reform, or at least a tax cut. What are the chances of that happening this year?

No more than 50/50 for a tax cut; far less, if you are counting on tax reform. Yesterday’s column examined the pros and cons of both, so I won’t dwell on it. If you missed it, you can always find the article on www.afewdollarsmore.com. Nonetheless, all of the President’s men were on stage this week promising not only tax cuts, but tax reform and that it will happen by the end of this year.

The market’s resilience was even more impressive given the devastation that is occurring in Texas. All week the national news channels broadcast the heartache and tragedy, as well as the heroism and determination, of those who live in the great state of Texas. Now let’s hope that our legislatures come through with the aid these people so desperately need.

The price tag for Harvey keeps climbing, with the latest estimates surpassing $190 billion. That would make it the costliest natural disaster in U.S. history. If that is true, a whole host of issues come to the forefront. What kinds of dents will that put into GDP economic forecasts? Houston, after all, is the fourth largest city in the nation. How does the extra money needed for Texas and Louisiana impact tax cuts or the deficit? Will the Fed put off hiking rates because of it?

More trouble from North Korean missile tests in the beginning of the week provided a momentary blip to the downside, but investors shrugged it off as just more hysterics from Kim Jong Un. In response, the U.S. buzzed the country once again with bombers. I suspect this tension will continue into the future, so get used to it. It appears the markets are beginning to discount the risk, until they don’t.

Despite this wall of worry, by the end of the week, it was difficult to find any red among stock prices worldwide (with Hong Kong the exception). Developed and emerging markets, commodities, gold, oil and just about everything else rose in price.  Those of us who were still working on this last week of August were rewarded. Now, we need to see if these animal spirits will continue into the month of September.

As I have reminded readers, September is usually the worst month of the year for stocks. As the “players that matter” return to their offices after Labor Day, they find some excuse or other to take profits. If it happens, don’t be surprised. I believe we are still going through a consolidation that should last for another 3-4 weeks. After that, the market should resume its upward momentum.

Technically, we are back at the top of the trading range on the S&P 500 Index. We are less than 25 points from its all-time high. Could it continue to climb next week and establish an even higher high? Sure it could, but that is asking a lot of a market that has been up five days in a row. The odds favor at least a pull-back and maybe a fairly steep one at that.

Is the U.S. economy currently in a recession? The National Bureau of Economic Research isn’t officially calling this a recession, but after two consecutive quarters of declining GDP, Berkshire Money Management Founder and CEO Allen Harris is convinced...
For the Federal Reserve, slowing inflation may mean slashing job growth. Will we trade high inflation for high unemployment? Berkshire Money Management CEO and Founder Allen Harris explores how employment is impacted by interest rates, and why the...
To Our Family of Clients, Last year felt like it would never end. It wasn’t as bad as 2020, but we still felt the weight of the COVID-19 pandemic. In contrast, 2022 felt like a blur. This was...