It was a week where lackluster earnings battled with the Fed’s willingness to hold off on rate hikes for investors’ attention. The Fed won. Investors bought on the dips and helped to push the markets out of correction territory. 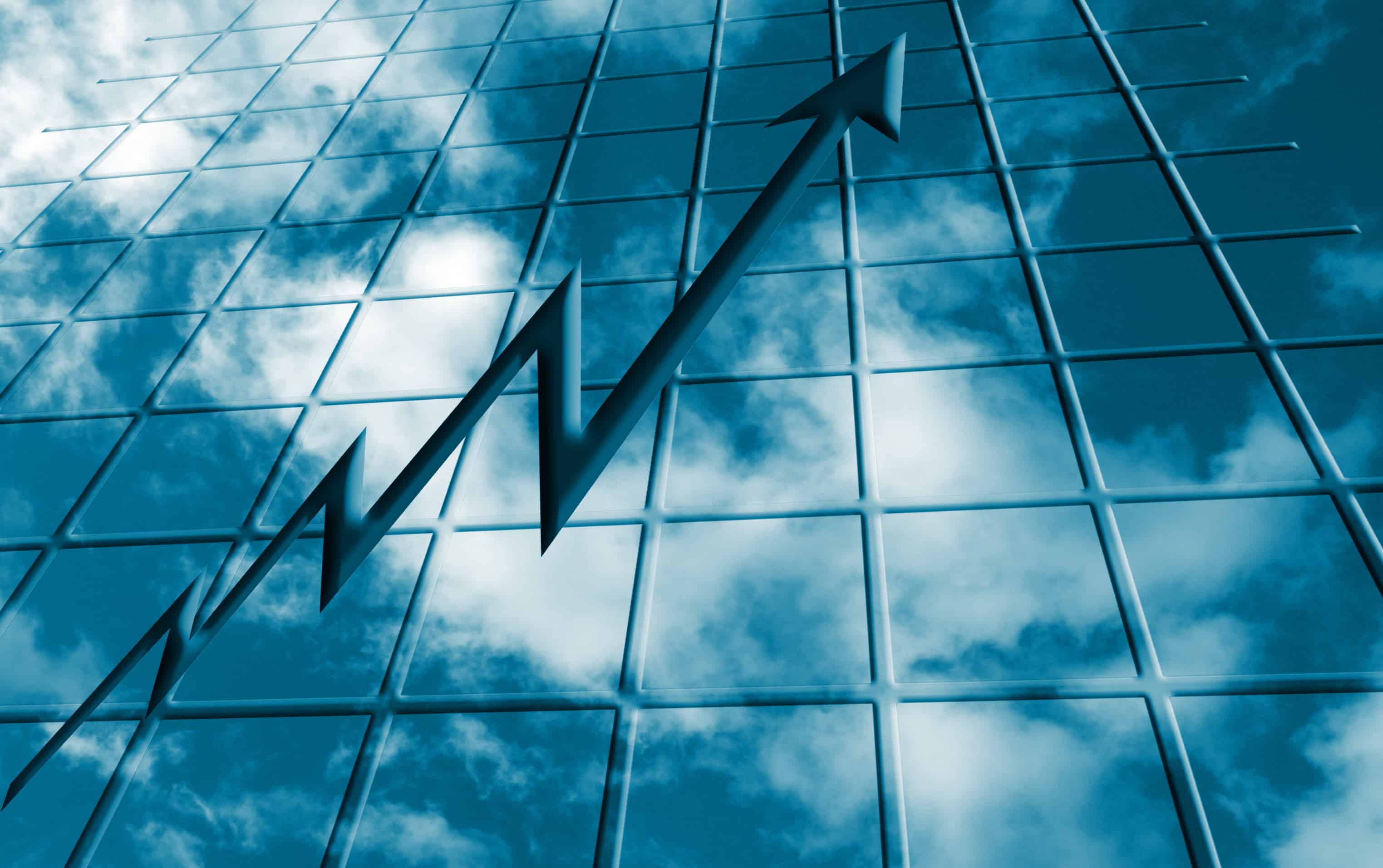 From a technical point of view, however, all the U.S. indexes are overbought, extended, and in need of some kind of pullback. Traders know this and have been shorting the market as it climbs, betting that we will see at least a 100-point decline in the S&P 500 Index. It hasn’t happened–yet.

Normally, markets will do what is most inconvenient for the greatest number of traders. In this case, the indexes simply keep going up. But before you exhale in relief, be advised that when the last bear throws in the towel, that’s when the markets will blind-side you.

For those who followed my advice last quarter and have remained invested, your paper losses are rapidly disappearing. I expect that, despite continued volatility through March, the second half of the year should see all your losses recouped and I expect further gains after that.

Earnings, which were not forecasted to match the gains of the last few quarters, have come roughly in-line with investor’s lower expectations. So far, the average results indicate about a 7% gain for the quarter. In cases where a company announced less than that, traders were quick to punish their share price.

In some cases, for example, banking stocks, where trading profits were down last quarter as a result of the steep drop in equities, the Algos were whipping prices around on almost an hourly basis. Clearly, this is a market where the only smart thing to do is buy and hold for the longer term.

One positive (but suspicious) development occurred on Thursday afternoon. Someone (I’ll call him the Trade Whisperer), let it be known through a Wall Street Journal report that the Trump House was considering pulling the Chinese tariffs in a bid to trigger a break-through in the U.S./Sino trade negotiations. It took all of ten minutes for stocks to spike much higher.

Despite the outpouring of denials from all of Trump’s men, U.S. markets still closed higher and continued the move into Friday. I found it interesting that, despite the denials, Asian markets, especially China, gained over one percent Thursday night. Where there’s smoke, there may be some fire down the road.

I mention this because, in my opinion, events like this illustrates the extreme fragility of global markets. Anything (real or imagined) can spark a violent move in financial markets. A case in point is the troubling (and expanding) revelations that seem to be surrounding Donald Trump.

At last count, 16 of his closet aids and/or campaign staff have been linked to Russian nationals in an effort to tilt the presidential election in Trump’s favor. His former closest confidant, Michael Cohen, is now admitting that his ex-boss actually conspired to obstruct justice (committed a crime) and that the Mueller investigation can prove it.

These are developments that every investor should take on board and treat seriously, regardless of political affiliation. There is potentially a risk that, despite Trump’s repeated denials, Mueller does have the goods on the president. If so, look out below. The bottom line: there is simply too much lurking out there to make an informed investment decision. As such, the best option is to stay invested, but keep looking over your shoulder.